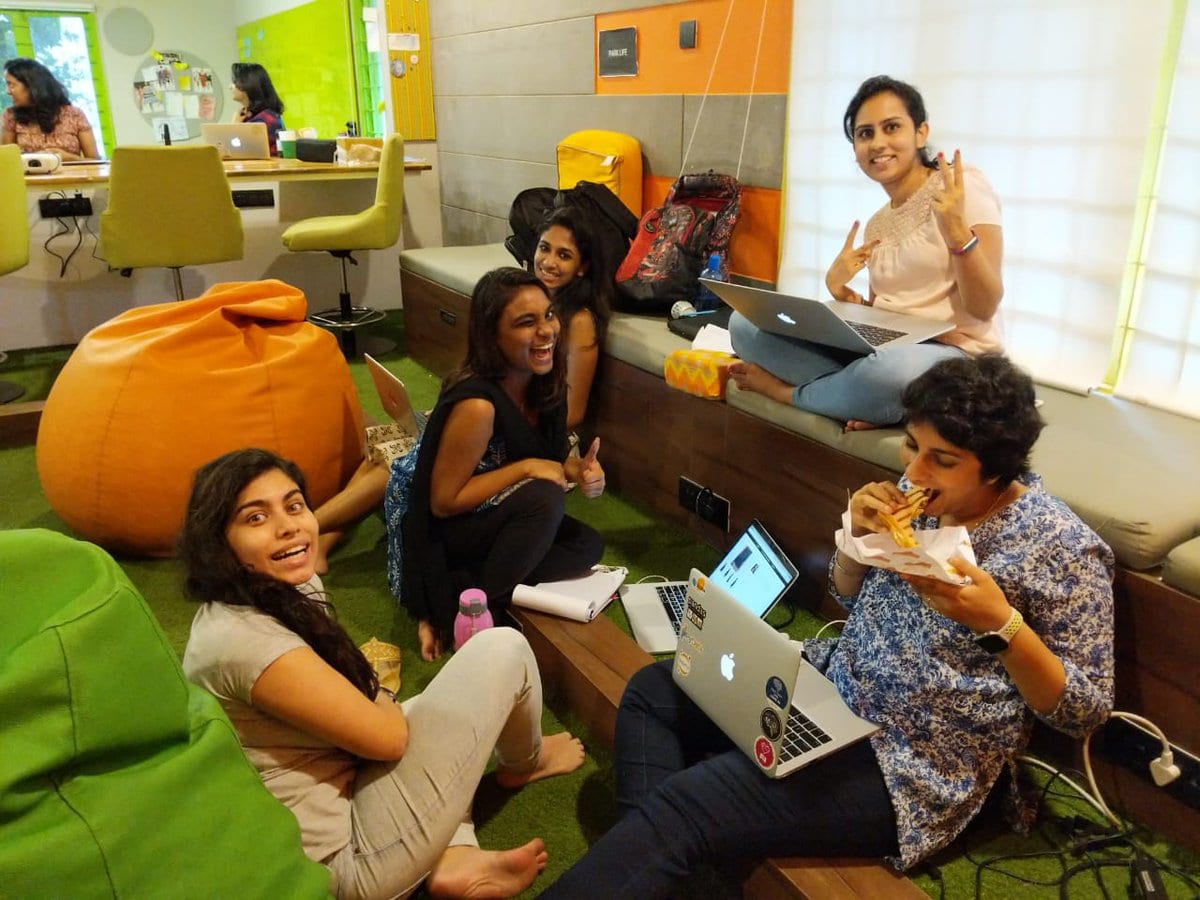 The data and analytics market in India is booming and all the major players are riding the AI wave with great enthusiasm. By carving a niche for themselves in the field, many self-made women entrepreneurs have ventured in the field of AI & ML in a hope to make an impact.

These women who come from all walks of life have set an example for others when it comes to following one’s passion. We look at some of the prominent names and their contribution to the field.

Barkha Sharma, CEO and Founder, Bash.ai: Since its inception in March 2017, Bash.ai has been automating HR processes and thereby helping in better and consistent employee experiences. Founded by Barkha Sharma, who has spent over eight years in HR. The startup was started at Sharma’s living room and has now 12 people strong with engineers, product developers, and operations enablers working with HR processes of organisations. Sharma’s belief that in a world of automation the functions of HR are a bit outdated, and her idea to fill this technological gap led to the formation of the startup and it raised the first round of funding in October 2017.

Bash.ai uses AI and big data to power virtual assistants and drive HR for businesses by mimicking cognitive functions related to HR. Its user-friendly front end interface gives organisations a highly accurate and real-time way to automate conversations with employees. It can be accessed using instant messenger platform such as Facebook Messenger, Slack, Skype, and currently has modules such as post-hire orientation, ticketing, HR helpdesk, employee engagement, organise HR activities and answer questions related to payslips, company policies, among others. They want to go towards an ecosystem where AI and humans coexist efficiently in the HR settings.

Niyati Agarwal, Morph.ai: Morph.ai is an enterprise chatbot founded by Agarwal along with her friends Pratik Jain, Vipul Garg, and Abhishek Gupta in 2016. Having worked with unicorn social media company previously, their knowledge about how the enterprises were handling social media inspired them to set up the startup. Morph.ai uses automation as a tool  to help companies improve their working with related to its social media handling. My digitising messaging, the startup has revolutionised how chatbots interact with its customers.

Within a short time, the startup has managed to rope in some of the big names like English Premier League Club, Manchester City, Yes Bank, GameVision and USL as their customer.

Ashwini Asokan, Mad Street Den: Chennai-based Mad Street Den (MSD) was started by Asokan along with her husband in 2013. The startup uses computer vision and AI-based tools for businesses around the world.

Previously, Asokan has worked in Intel Labs and led their Mobile Innovation Portfolio and was in charge of driving research and development of cutting edge mobile products.

In 2018, MSD raised a funding of undisclosed amount from Japanese Telecom operator KDDI  through its open innovation fund. Prior to this, in 2016 the startup raised Series A funding from Sequoia India, Exfinity Ventures & growX Ventures.

Asokan has been quite vocal about the role of women in the tech industry and has been featured in countless publication for her take on managing work and motherhood. Speaking to a leading online portal Asokan says that at her organisation there is equal number of men and women and with the startup, she hopes to bring more women to the tech field.

Lizzie Chapman,  ZestMoney: When Londoner Lizzie Chapman moved to India to set up ZestMoney with  Priya Sharma and Ashish Anantharaman, she didn’t expect that bankers and insurers would be more open to a woman leadership when compared to the west.

“Sometimes we do deal with patronising elements of the financial services industry here, but it’s much more a boys club in the UK and US,” Chapman told a national daily.

Founded in 2015, this startup leverages the experience of the founding team in digital payments ecosystem to developed easy to configure micro-services that help lenders and e-commerce partners integrate quickly. This along with a consumer-first risk engine and transparent pricing allows its  end users to afford higher value products, doubling AOV (average order value) for its partners and expanding the reach of its lenders.

Gazal Karla, Rivigo:  Co-founded Rivigo which addresses the problems faced by logistics company through AI, big data and IoT solutions. The company owns almost 21,000 trucks across the country and is spread across 150 locations in India.

Karla has worked with the World Bank and McKinsey previously before starting her own venture. She also has her credit an exceptional academics records with an MBA from Stanford University and a masters in Public Administration from the Harvard Kennedy School of  Government and is also a graduate of IIT Delhi

Speaking to a leading daily about her vision, Karla said, “My vision is to make the transportation and logistics sector of India strongest in the world. As you know this sector is the backbone of any economy, and in India, there are about 1 crore truck drivers who see this as their only livelihood, but seasonal work doesn’t pay them well. Their basic needs are not looked after, they also want to spend time with their family and hence nobody wants a truck driver. Soon, India and other nations like the US will run out of truck-drivers! It’s a big problem to be addressed.