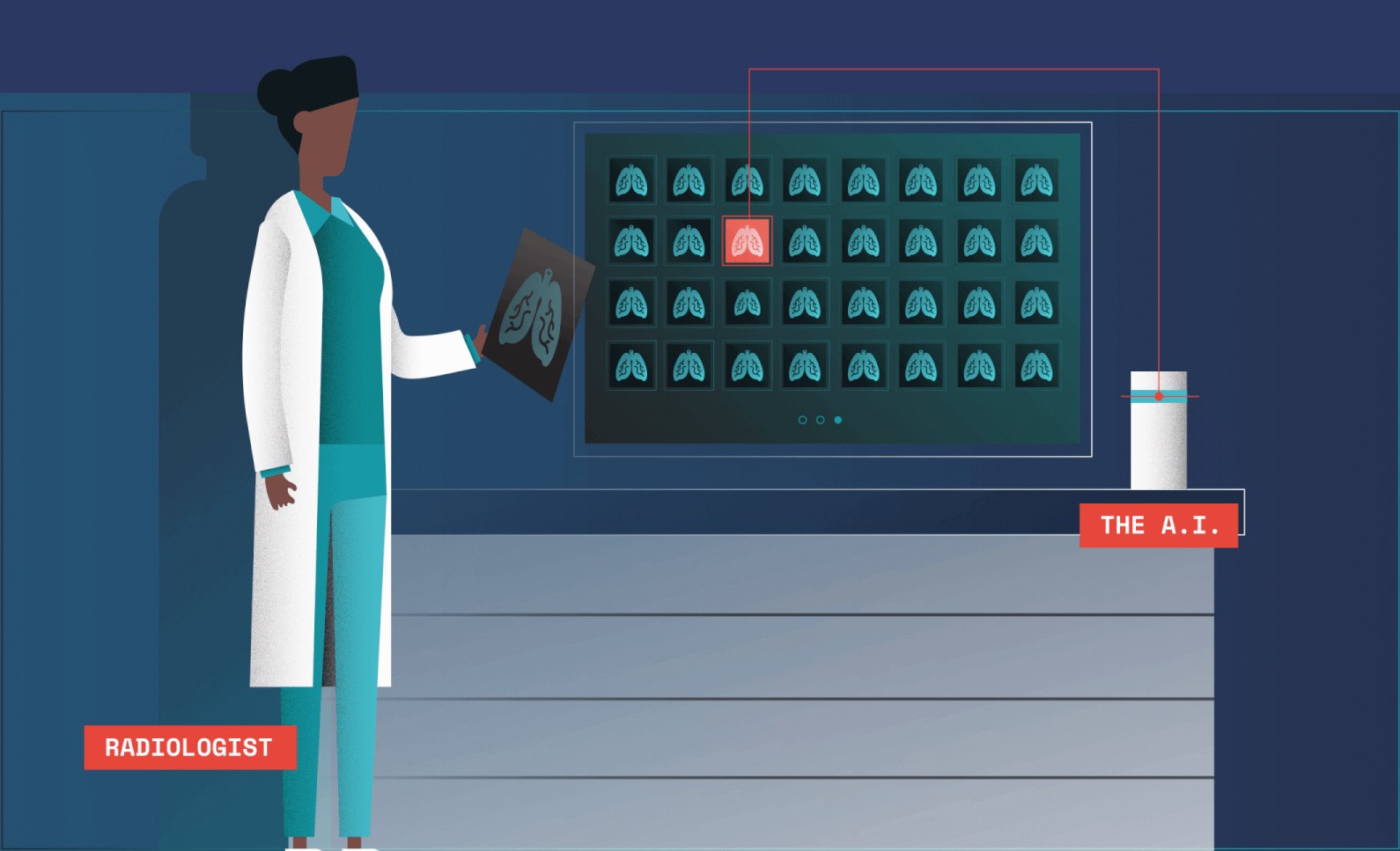 Artificial intelligence (AI) has been integrating remarkable developments in almost every sector, and the healthcare industry is no different. There is an unprecedented amount of data flowing in the healthcare industry, which remains unlabeled and inconsistent, which can be analyzed to extract valuable insights using AI. The technology is also being used to provide virtual therapy and even used in some surgeries. A new paper is published every few weeks that tries to develop better algorithms to enhance the ways in which this industry can leverage the power of AI.

In this article, we will have a look at some of the top AI algorithms that are currently being used in the healthcare industry to solve numerous problems:

Support Vector Machines are the most standard machine learning algorithm that is being used by the healthcare industry. It uses a supervised learning model for classification, regression, and detection of outlines. In recent years, the algorithm has been used to predict the medication adherence of heart patients that has helped millions avoid serious consequences, such as hospital readmission and even death. It is also being used for protein classification, image segregation, and text categorization.

It is a group of deep learning algorithms inspired by the neuron organization in animal brains that can receive signals from a previous layer and send it to the next layer. A network that can learn by analyzing examples or without any human intervention. From pathologists using it for diagnosis to biochemical analysis, an artificial neural network has a bunch of other uses as well. It is further divided into two parts – convolutional neural network (CNN) and a recurrent neural network (RNN).

Imaging is an important aspect of medical science since it can allow a doctor to know about a disease even before the symptoms arise. Due to this, there are several screening procedures such as Pap smears, Mammograms, Colonoscopy, etc. CNN has proved to be crucial in this segment, as the algorithm is well suited for a multi-class classification problem and binary classification. On the other hand, RNN has proved to be significant when used for pattern recognition in medical time-series data analysis.

This machine-learning algorithm is used to predict the current scenario of the categorical dependent variable through the use of predictor variables. It is often used for classifying and predicting the probability of an event, such as disease risk management, which assists doctors in making critical medical decisions. It also helps medical institutions target patients with more risk and curate behavioral health plans to improve their daily health habits.

The algorithm is used to construct multiple training trees at training time for performing classification and regression, and also helps overcome the problem of decision trees’ overfitting. Based on a patient’s medical history, Random Forest is used to predicting the risk of disease and for ECG and MRI analysis.

Discriminant Analysis is a machine learning algorithm that is used to analyze the adequacy of object classification, and also for assigning one object to single or many groups. From the early diagnosis of diabetic Peripheral Neuropathy to refining the diagnostic features of blood vessel images, discriminant analysis is applied in the healthcare industry. It is also used for electronic health record management systems and to detect signs of mental health disorientation.

Based on the Bayes theorem, this is one of the most efficient machine learning algorithms ever known to mankind and is highly used by the healthcare industry for medical data clarification and disease prediction. When it comes to data mining, classification can be termed as data analysis, which is often used to extract models describing data classes. Since the probability distribution is high, Bayes classifier can achieve an optimal result.