Understanding Biometrics and its scope in India 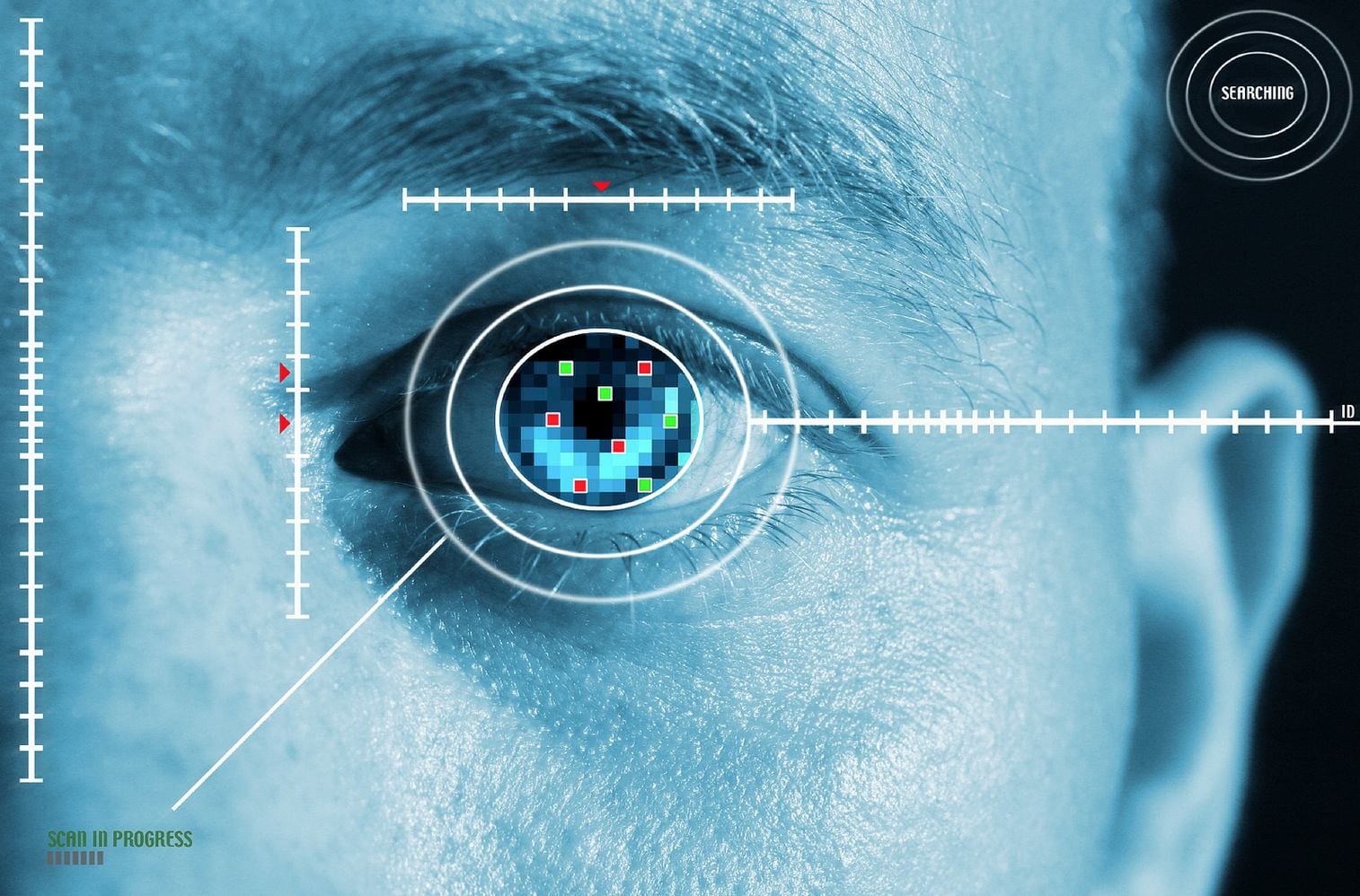 Biometrics has been trending the popularity charts for quite a while, and Analytics India Magazine brings an insider peek at this newly gravitating technology — that implies metrics related to human characteristics. Now, we all have heard of fingerprint scanning, face recognition, voice recognition, iris scan and more not just recently but way back in 1950s or 60s in popular sci-fi movies like Star Trek. While these caught our imaginations for quite long, it is remarkable as to how these technologies have transcended from showbiz into the world of reality.

Before we dig any further into exploring its scope in India and globally, Biometric authentication is nothing but using computer science for identification and access control by using biometric identifiers such as physiological characteristics including fingerprint, palm veins, face recognition, DNA, palm print, hand geometry, iris recognition, retina and odor/scent and behavioral characteristics such as pattern of behavior of a person, including but not limited to typing rhythm, gait, and voice.

The rise of Biometrics in India

There is no doubt that the deployment of biometric authentication solution is on a rise than ever before. Be it in financial services, banking, travel & immigration, commercial & retail, healthcare, law enforcement, biometrics have walked on with much aplomb to rule these spaces. If reports are to be believed, the global biometric system market is expected to reach an estimated $32.4 billion by 2022 with a growth at a CAGR of 15%.

So much has the reliability on biometrics increased that a survey by Equifax found that majority of respondents (56%) would like to use biometric security as a method of logging into online banking than using usernames and passwords. The survey also revealed that not just fingerprint scanning but people are getting open to adopt less common methods like iris scanning, face and voice recognition.

Biometrics: Scope and Adoption in India

While these have been the common figures across US and UK, has India been able to put up with the global competition? Let’s find out.

Reportedly, the Indian biometric market value is expected to grow from $823.46 million in 2014 to $2.06 billion in 2020 at an estimated CAGR of 16.47% from 2015 to 2020. India has started to witness biometric devices being deployed in law enforcement, local security, and travel and immigration sectors. Not just that, the use of Biometrics devices is set to grow further as privacy and security concerns increasingly become a reason for worry amongst users.

To keep a check on authenticating access to confidential data, biometric devices are slowly making a way into consumer electronics, BFSI, defense, home security, criminal identification, transport & logistics, and most importantly banks. It has also been brought to use by public and private offices in the form of time and attendance systems. While most of them is being levied via smartphones, through fingerprint, voice recognition too is gaining popularity especially in banking to fight with fraudulent calls.

If few more use cases are to be highlighted, the state Government of Maharashtra had created a database for criminals with records of attributes like fingerprints, iris and retina recognition, to help the police department in nabbing the criminals without having much delay in investigation.

Aadhaar-based biometric authentication for e-payment: A recent development by RBI

In a recent development pertaining to biometrics in India, RBI has mandated that all scheduled commercial banks, urban and state cooperative banks, payment banks, ATM operations and authorized card payment networks migrate to Aadhaar-based biometric authentication for electronic payment transactions by June 30. An action taken under the guidance of finance ministry, RBI intends to improve upon the security as the nation continues to shift into cashless transactions.

It would work by taking three things into consideration:

While it turns out to be a fairly intriguing methodology, biometrics could come with its own set of challenges. For instance, in case of Aadhaar authentication request, it could fail following a mismatch between biometric data and demographic data.

Also, while the way biological data is stored and encrypted makes it much harder for hackers to access it, but if it is accessed by any chance, it would get really difficult to crack it again, making you lose the data forever.

Having said that, biometrics is at a state of proliferation and this is an interesting time for biometric modality, innovation and adaption. There certainly is an increasing demand and there are reports suggesting that there would be over one billion biometric enabled devices on the market this year, indicating the ever increasing popularity of biometrics in various domains.