VCs Based in India Investing in AI Startups

India-based investors looking to invest in AI/ML and analytics. 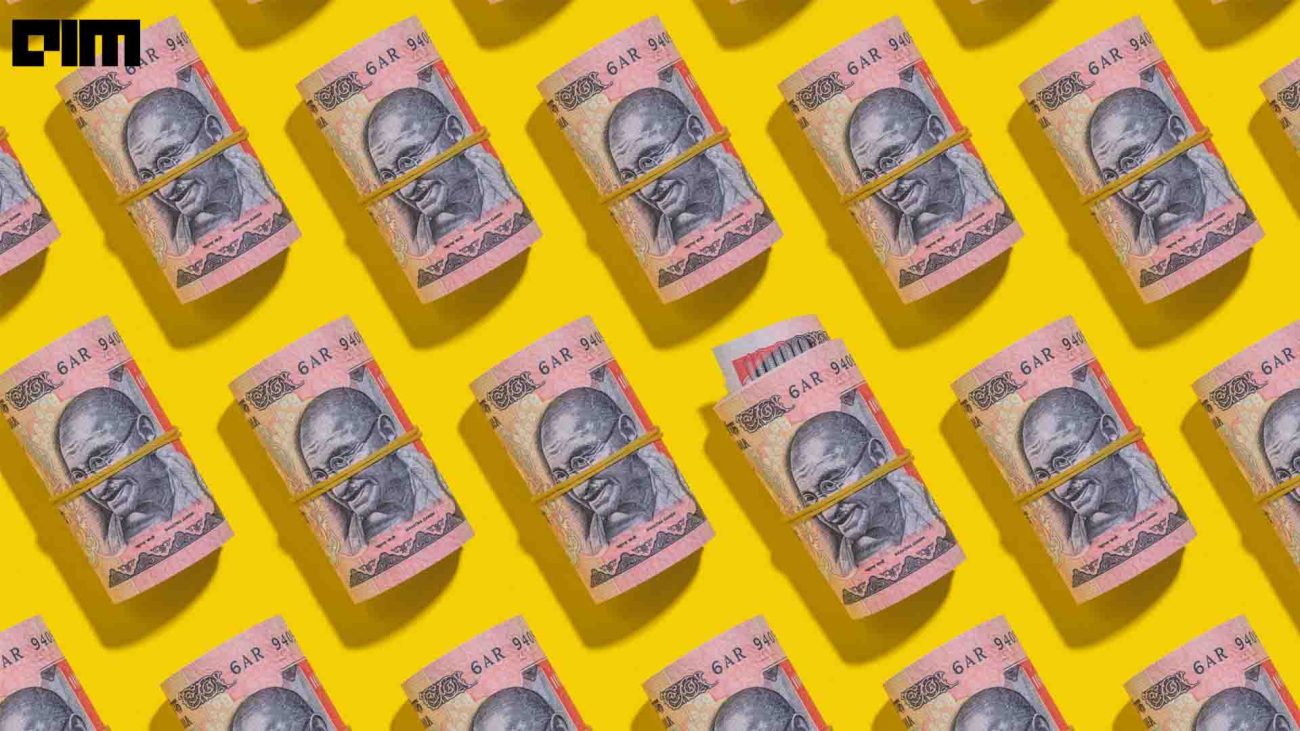 The Indian AI industry is booming. According to International Data Corporation, India’s AI market is estimated to reach up to $7.8 billion by 2025. Several new startups are building products centered around AI or incorporating AI in their systems. Thus, resulting in groundbreaking innovations and advancements of the sector.

There are hundreds of VCs investors across public and private sectors that are increasingly getting interested in “pitching into” the sector. Let’s look at some of these India-based investors looking to invest in AI and the technology sector in general!

With 34 lead investments and raising a fund of $61 million, Unicorn India Ventures has been focusing on investing in AI startups with their segments of preference being Fintech, SaaS, and DeepTech. Founded in 2015 by Anil Joshi and Bhaskar Majumdar, the duo has invested in 45 startups by far.

Their first AI-based investment was in 2017 with SmartCoin and since then their interest in the field has grown.

Click here to read the exclusive conversation their team had with Analytics India Magazine.

Sanjay Mehta founded 100X.VC in 2019 and has since then invested in 18 AI startups. With a total of 80 startups, the firm’s most preferred sectors include Fintech, Deeptech, and B2B SaaS. As a private investor for around a decade, Mehta has invested in more than 150 startups globally.

Some of the AI-based startups that the firm has invested in include Kroop AI, Vecros, Vitra.ai, OurEye.AI, Solvio.AI, and Data Sutram among others.

In an exclusive interview with Analytics India Magazine, Sanjay Mehta elaborates on his investment philosophy.

Founded by Prashant Choksey and Praveen Chakravarty in 2006, Mumbai Angels is a group of investors who are investing in early stage startups. The firm, with around 700+ members across 70 locations globally, has invested in around 200 startups till date with over 100 successful exits.

Based in Bengaluru and founded in 2000, Sequoia Capital India is a branch of Sequoia global that is operating in Southeast Asia and India. The founders—KP Balaraj, Raj Dugar, Sandeep Singhal, SK Jain, and Sumir Chadha—have invested in around 600 startups with their most recent investment in K-12 Techno Services on October 24.

Some of their lead investments include Moglix, Mobile Premier League, Privado, Arrow, Metasky, Razorpay, among others.

Blume Ventures focuses specifically on technology startups and has backed more than 175 startups  with 28 successful exits. Based in Mumbai, and founded in 2011 by Karthik Reddy, Rob Blum, and Sanjay Nath, the firm invests in Seed and Pre-Seed rounds.

They have invested in companies like Dunzo, Servify, Exotel, GreyOrange, Unacademy, Cashify with most recently Vecmocon Technologies, Euler Motors, and BimaKavach.

An early stage venture capital based in Bengaluru, 3one4 Capital has four unicorns in their portfolio. Their most preferred segments include machine-driven intelligence services for edtech, fintech, SaaS, entertainment, and healthcare.

The firm manages over $300 million funds and their most prominent investments include Licious, Open, DarwinBox, Betterplace, Fego.ai, Tracxn, ePlane.ai, Exponent Energy, among others.

Founded in 2017 by a handful of entrepreneurs, IPV is an industry agnostic investment firm based in Gurgaon. With around 150 investments, and an estimated revenue range from $10 million to $50 million, IPV has over 3300 CXOs and professionals, family offices, and HNIs.

Founded in 2011 by Ravi Adusumalli, Elevation Capital is based in Gurgaon and focuses on logistics, B2B, and enterprises. With 130 odd investments, the firm is focusing on investing in more early-stage startups building on AI and Analytics.

Founded in 2006 by Avnish Bajaj and Rishi Navani, Matrix Partners is a VC firm focusing on the enterprise and consumer market. Since its inception, the firm has invested over 190 times with 83 lead investments and 13 successful exits.

Their most recent investment was Saveo in September 2022 that raised INR 283 Million. Other companies include MURF.AI, FPL technologies, SuperOps.ai, Dezerv, Sourcewiz, and many more.

Visit their website for more details and pitching ideas.

Making more than 215 investments, Kalaari Capital has been investing in all technology-centric companies since 2011. With a $160 million venture capital fund and advisory team based in Bengaluru, it was founded by Vani Kola.

Their most recent lead investment, ‘Tring’, raised $5 million in October 2022. Other notable investments include Peer Robotics, Deconstruct, Dubverse, ElecTorq Technologies, Dubdub.ai, among others.

Click here to check out more of their portfolio.

A multi-stage venture capital firm, Lightspeed India is a sub-domain of Lightspeed Venture Partners in New Delhi and Bengaluru, founded in 2007. The firm has 7 exits with most notable ones being LimeRoad, Setu, and Shuttl.

Their most recent investment was ‘GlobalFair’ raising $12 million, crossing a total investment mark of 82 with 38 lead investments.

Based in Bengaluru, Accel India is investing in internet technology and software development companies. It was founded by Prashanth Prakash and Subrata Mitra and has made 49 investments with 22 lead investments. Their most recent investment was ‘FitBudd’ that raised $3.4 million.

Some of their top investments include Bounce, Trinkerr, SuperShare, Axio Biosolutions, Bytebeam, and Airmeet, among many others.