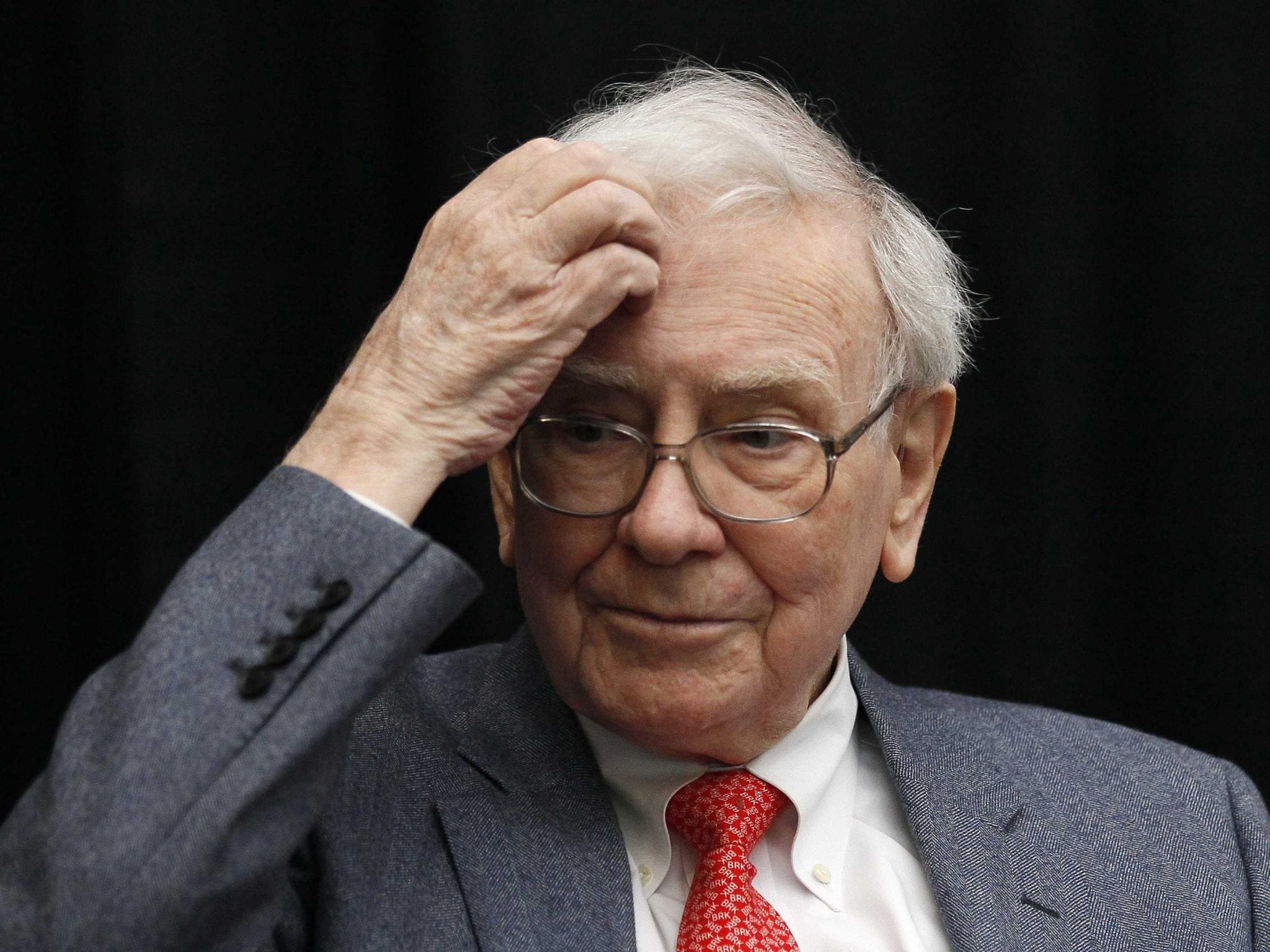 Warren Buffet, America’s poster boy of successful business has never been fazed by technology disrupting the landscape. This can be well substantiated by the fact that this renowned stock-picker had famously shunned smartphones. This is not all, the organization hadn’t invested in tech companies, only until recently.

The Berkshire Hathaway Annual Meeting was held recently in Omaha, where Buffett deliberated on several topics. However, the crux of his talks revolved around the concerns surrounding Artificial Intelligence. Recent advances in AI have forced him to consider the impact that AI could have on his business. Buffett mostly considers this change negative for his business, as it might hurt the organization in more than one competing industries.

According to Buffett, 20 years is a feasible amount of time before AI replaces humans in most of the job-related activities. His Business Partner, Charlie Munger believes that the transformation is not happening any soon.

As mentioned earlier, Buffett has avoided tech stocks in the past, as he couldn’t really decipher how they were making money. Moreover, he was concerned if these firms reflected the capability to repeat the success down the road.

At the Annual Meeting, Buffett admitted to his mistake of not buying Google shares years ago. Back then, Google was getting $10 or $11 per advertising click from Berkshire Hathaway consumer insurance company subsidiary, Geico.

Buffett had his doubts, and he was apprehensive about making such a deal. However, Buffett regrets not having shares in Google. The man could have easily identified a profitable advertising business because, as he was contributing to its profits. Moreover, Google transcended his expectations by innovating upon Artificial Intelligence and other disruptive technologies. These technologies are what’s shaping the market now

Amazon was another missed opportunity for the ‘Oracle of Omaha’. Buffett comments, “I was too dumb to realize. I did not think Amazon chief Jeff Bezos could succeed on the scale he has.” Buffett mentions that back then he had underestimated Bezos’ brilliance of the execution with Amazon.

Undoubtedly, Buffett regrets his older decisions of not investing in firms like Google and Amazon, however, what fazes him the most is the rise of new age technologies such as AI, that can potentially threaten the legacy railroad and insurance business. “I would say that driverless trucks are a lot more of a threat than an opportunity,” mentions Buffett.

Buffett also acknowledges the far-reaching benefits of AI to the society, and he believes it’s a good direction for the world to move along. However, that doesn’t help his fear that AI might end up disrupting the auto insurance industry.

The introduction of autonomous vehicles might gravely affect Berkshire’s business. The multinational conglomerate owns the railroad Burlington Northern Santa Fe, and are likely to lose many of its shipping customers if trucks could transport goods without human drivers.

This is not the only business sector Buffett is worried about, as the same technology could also make the firm’s auto insurance business Geico seem less profitable. Buffett remarks, “If driverless trucks became pervasive, it would only be because they are safer. This means that the overall economic cost of auto-related losses would go down, and that would drive down the premium income of Geico.”

The list of concerns surrounding AI only keeps increasing. AI and automation could also lead to huge problem in terms of democracy, as people strive to adjust towards a newer economy, where there are far less human workers. “It would require enormous transformation in how people relate to each other, what they expect of government, all kinds of things,” remarks Buffett.

Despite the fact that AI possesses a serious threat for Berkshire’s business in the future, Buffett hasn’t lost all hope and plans to take significant steps for the future, to prevent the organization from sinking.

Buffett mentioned that moving ahead in the space, he will be targeting a big acquisition. Unlike other major firms, who have most of their stockpile of cash overseas, Berkshire has $86 billion stockpile held by U.S. entities. This makes it easier for the company to make major acquisitions in the domain.

Besides an acquisition, Buffett also mentioned about having an appetite for investments in the wind and solar industry. The organization is in a robust position to compete with other electric utilities companies, as Berkshire reflects capability to take better advantage of tax incentives for alternate energy projects.

Berkshire Hathaway Energy already sells wind-generated electricity in Iowa. “If someone walks in with a solar project tomorrow and it takes a billion dollars or three billion dollars, we’re ready to do it,” concludes Buffett.