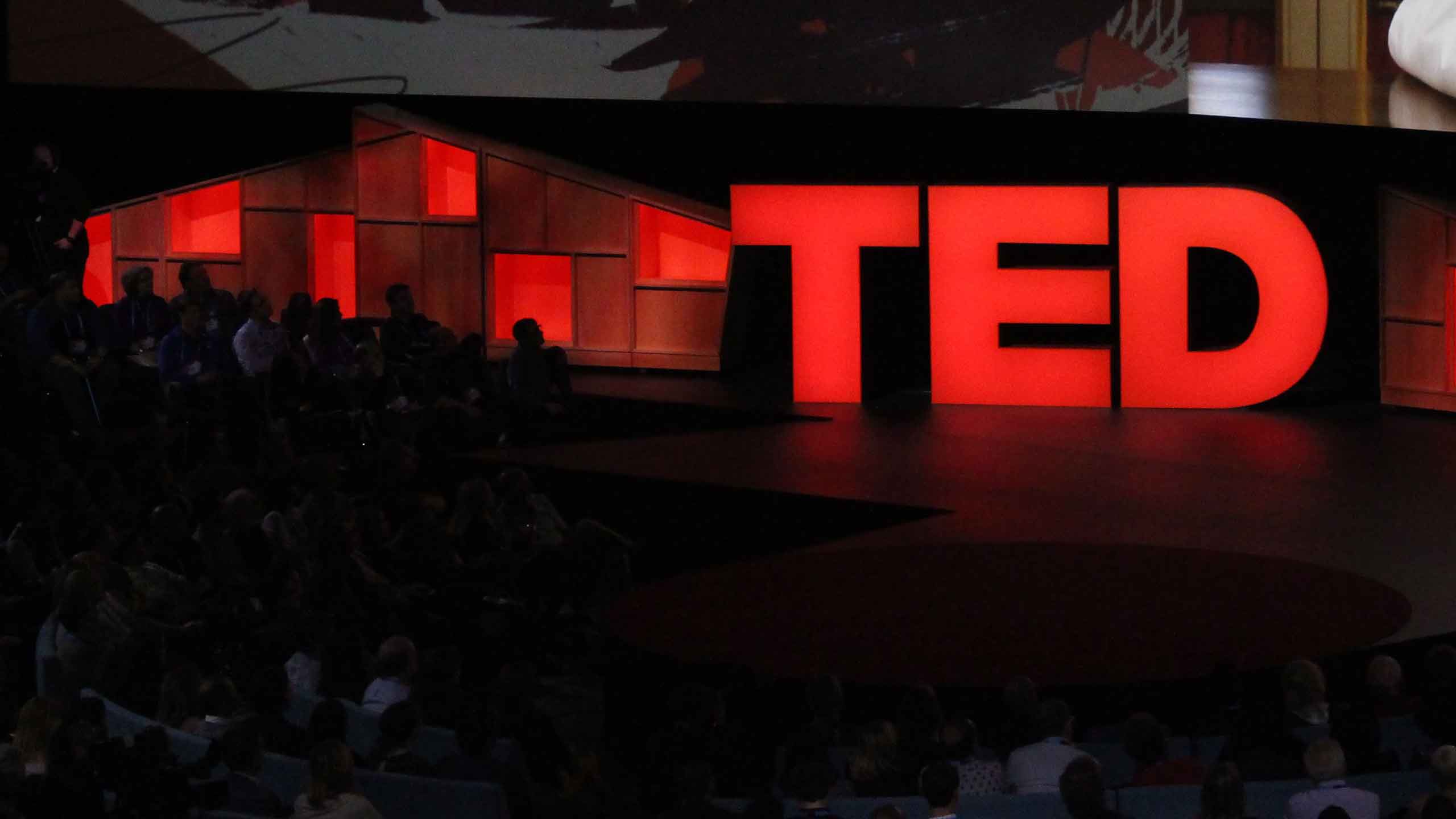 TED Talks have become a great and reliable way to enhance knowledge and open our minds to different possibilities. And interestingly, TED Talks are not limited a specific area of interest — they cover a wide plethora of topics, including emerging technologies like artificial intelligence, machine learning, internet of things, data science and quantum computing, among others.

With Data Scientist being the hottest job of the 21st century, all aspirants should watch these videos to get new ideas and upskill their skills.

In this article, we list down 10 must-watch TED Talks in data science.

This talk is presented by Jaya Tripathi who is a Principal Data Scientist at MITRE Corporation, Massachusetts. The speaker here describes her process for arriving at the truth of data science in her research on demographics and addiction. In this talk, she shares important aspects and techniques of data science, hypothesis testing, visualisation, how to identify frauds, other topics like the CRISP-DM data model and much more.

2| The Most Important Skills Of Data Scientists

Jose Miguel Cansado, the General Director of Alto Data Analytics talks about how big data starts to drive the world, and what kind of skills will one needs to interpret it. He talks about the important skills that one should have to be a good data scientist, steps of data-driven decisions and the most important of all, the human factor in a data scientist.

Teaching Professor and the Director of Undergraduate Studies in the Department of Statistics at Carnegie Mellon University, Rebecca Nugent talks about the rise of Data Science and what it means for education at the bachelor’s as well as master’s level. According to her, Data Science is a field which belongs to everyone and calls for everyone to seize the opportunity to become data scientists within their own fields/jobs

This talk is presented by Asitang Mishra who is a Data Scientist at the NASA Jet Propulsion Laboratory (JPL). In this talk, Mishra talks about what it means to be the modern-day data science superhero and how combining open source technology with multi-disciplinary collaboration at NASA, paves the way for some of humanity’s most ingenious solutions. He explains the various quirks of this new, fast-growing and at times vague field of data science in a simple and easy manner.

Data Visualization Artist at the University of Vermont Complex Systems Center in Burlington, Jane Adams talks about the relation between analogy and anecdote in visualisations of data, complex systems, visual analogy, and other such related topics.

Kevin Novak, Senior Data Scientist at Uber talks about the meaning of data science at Uber and the predictive model that has been used for pick up and drop off. He also talks about the real-time data which consists of attributes like estimated time arrival (ETA), surge pricing, map matching, fare estimates, etc.

This talk is presented by Peter Grindrod who is a Professor of Mathematics at the Mathematical Institute at the University of Oxford. In this talk, Grindrod illustrates how the activity challenges modern mathematical sciences and feeds from it, by using novel mathematical ideas to create new products and services within the digital economy.

This talk is presented by Tricia Wang, a global tech ethnographer where she demystifies big data and identifies its pitfalls. The talk also suggests that humans mostly focus on “thick data” which they think are precious, unquantifiable insights from actual people in order to make the right business decisions and thrive in the unknown.

Fred Blackburn leads the Justice, Homeland Security, and Transportation division of Booz Allen Hamilton, a top consulting firm based in Washington, D.C. In this talk, he stresses on the topic, Data Science combined with artificial intelligence and how it is set to create change that this world has never seen. He also talks about the computational power of computers and their impacts around the globe.

10| Why Everyone Should Be Data Literate

This talk is presented by Jordan Morrow, Head of Data Literacy at Qlik where he discusses the various strategies such as how to decipher between what is true and what is not without becoming data scientists, how to use the correct information in order to make better decisions and other related topics on data literacy.