More than 50 percent of the revenue of Indian IT firms comes from the US. 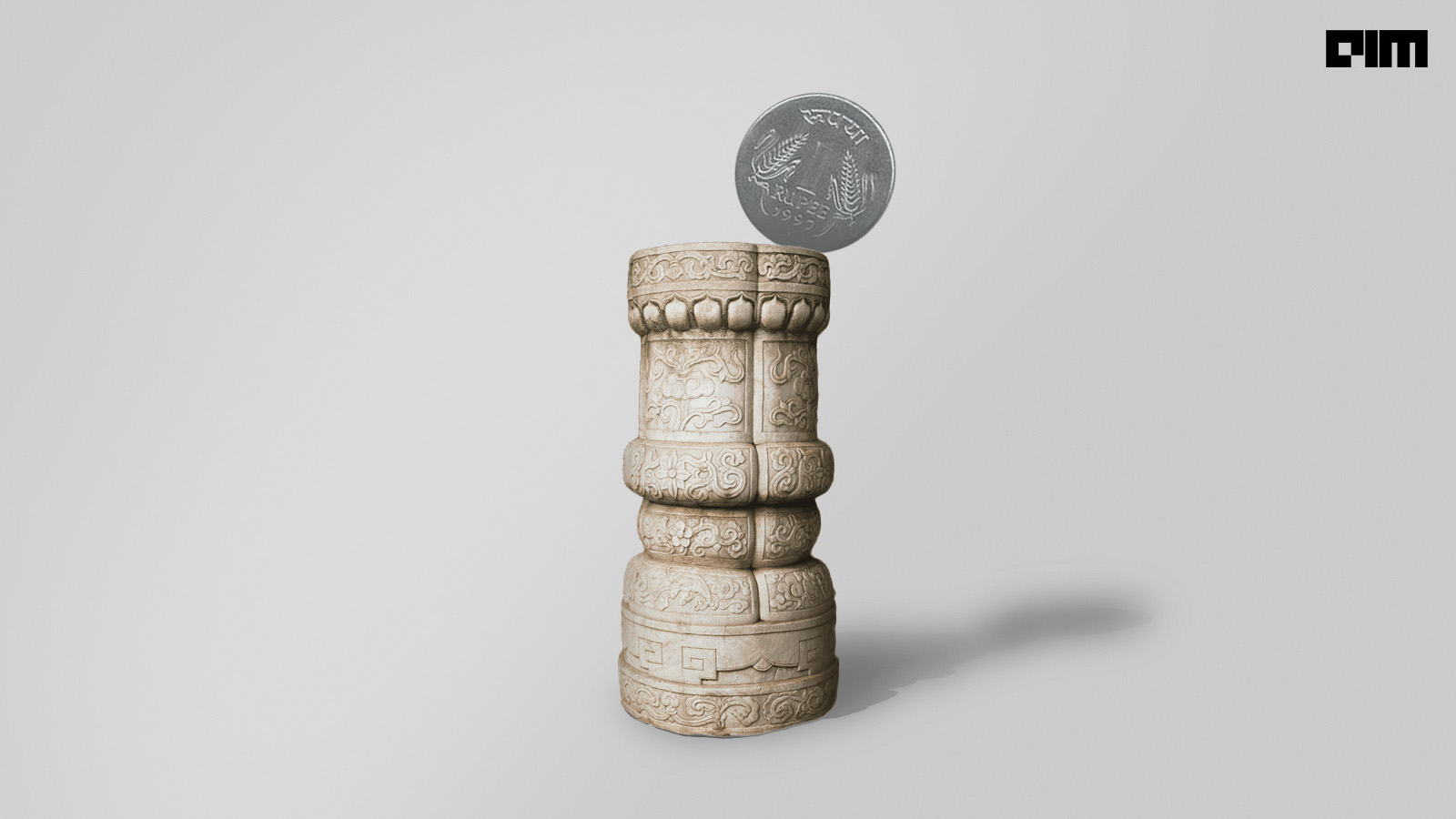 On June 5th, the rupee depreciated by 42 paise against the US dollar to close at an all-time low of 79.37. A falling currency is a tell-tale sign of economic distress. However, for the Indian IT sector, it is a good thing, since a big chunk of its revenue comes from exports.

According to the International Monetary Fund, the rupee’s value might drop to hit the 94-mark against the dollar by FY2029. But why is the rupee falling? It is mostly due to outflows of foreign investments due to global uncertainties arising from tighter monetary policy by the Fed, rising crude oil prices and the geopolitical crisis in Europe.

The IT sector’s contribution to India’s GDP soared from 1.2 percent in 1998 to almost 8 percent in 2018. However, all is not well with the sector as well. Earlier this year, JP Morgan downgraded major Indian IT firms from ‘neutral’ to ‘underweight’. Similarly, Nomura has also ‘downgraded’ several frontline IT companies over declining revenue.

Weak rupee is a boon

The Indian IT sector is predominantly export-led. Currently, more than 50 percent of the revenue of Indian IT service providers comes from the US. So, when the US dollar strengthens, Indian IT companies profit from forex gains. IT firms such as TCS, Tech Mahindra, HCL, Wipro and Infosys have greater exposure to the US compared to the others.

Over the years, India has become a major hub for IT outsourcing on the back of cost-saving benefits, talent quality, and favourable policies. In fact, nearly 80 percent of the US and European outsourcing firms prefer India for their outsourcing needs.

A one percent depreciation of the rupee improves margins of IT service providers by nearly 30-40 basis points.

“So, what would happen is that IT firm’s revenues will increase if more and more of their services are export-oriented. But some IT firms provide services outside the US, even in emerging markets. So, in that case, the strengthening of US dollars will also affect the revenues because of forex losses.

“However, companies that are predominantly export-oriented and provide services in the US could have an advantage,” said Ramkumar Raja Chidambaram, Head Of Corporate Development at Tata Elxsi.

JP Morgan said the Indian IT growth was accelerating till the third quarter of 2022 and has begun to slow down from the fourth quarter. Further, growth will likely spill over to FY2023 due to the high attrition rate and the rising cost of hiring and retaining employees.

Further, rising margin headwinds in the near term and revenue headwinds in the medium term from potential macro slowdown would mean that the sector’s earnings upgrade cycle is falling behind. Hence, the recent rupee depreciation will mitigate many headwinds the domestic IT firms face.

The weakening rupee has helped Indian IT firms for the last 20 years. “Rupee has gone from 40 to 80 against the dollar over the years, but costs have remained broadly the same because inflation for wage increases in India is 5 or 6 percent. But rupee depreciation has helped IT firm’s revenues to increase multiple times,” Priyam Shah, financial advisor, said.

Experts believe the rupee weakening would translate to margin benefits in the short term as the benefits would be passed on to customers during contract renewals or bidding for new contracts. Pareekh Jain, CEO at CEO EIIRTrend, said the rupee weakening is happening at the right time for the IT industry. “With travel and offices opening up, companies face additional costs and margin pressure. Also, with heavy attrition, companies are under pressure to raise salaries to retain talent. All these will impact margin.

“Rupee weakening gives a cushion to IT services for all these initiatives and protects margin. Companies can also plan long-term capability building infinitives aggressively without worrying about margin such as training in digital skills, building new solutions, new centre openings, local recruitment in different countries, etc.,” he said.

IT services firms are bound to gain from the weakening rupee; however, the gains would not be uniform as the hedging approach of each company is different. The hedging period will determine the extent of forex gain.

Hedging helps when there is a fluctuation in currency on both sides.

“The rupee has been on a downward trajectory, so hedging won’t help much now. Earlier, many IT companies used to have longer duration hedging for a year or more to manage against volatility. Now both duration and percentage amount they put in hedging is reduced,” Jain said.

IT firms such as Tech Mahindra and L&T Infotech have hedged a large portion of their cash flows, meaning the gains they see will be minimal. On the other hand, the hedging periods of Infosys and TCS are not that long; hence, their gains will be noticeable.

“What has happened historically is that you hedge your currency when your currencies are at an all-time high against the dollar. So, because of the hedging policy, you are looking to minimise your earnings.

“I don’t think hedging will play a crucial part in IT services until and unless the rupee hits the 90 or 100 mark against the dollar. Then hedging will come into play,” Chidambaram said.

That said, hedging is expensive. “The rupee on a general level for the last seven or maybe 10 years has been depreciating 3 to 4 percent or 5 percent. So it has never really appreciated for two consecutive years or so.

“So from a hedging perspective, IT companies are not looking to excessively hedge, they will hedge, but we will do it optimally, not the whole thing,” Shah said.

Impact on IT stocks

This year saw a sharp correction in the Indian IT stocks mostly because of the slowdown in IT spending in the US. The Nifty IT index plunged around 25 percent this year.

“So what happened in the last few months was that Indian IT valuations had gotten a bit excessive, they corrected from the top, and now again, in the last few weeks, they have rebounded mainly because the rupee will help protect them,” Shah said.

Last month, shares of eight IT companies listed on Nifty rose due to the weakening rupee. Mphasis, L&T, Mindtree and TCS were among the top gainers.