What Is Geometric Deep Learning 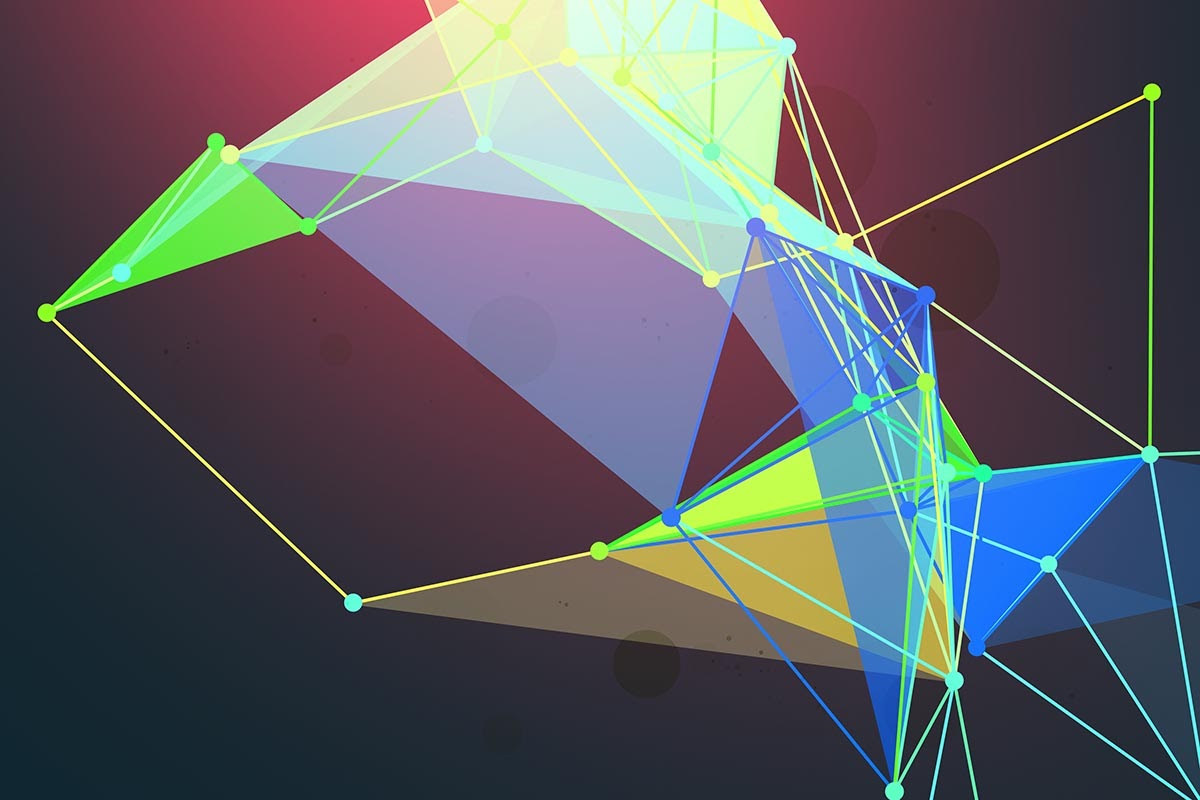 One of the challenges with traditional deep neural networks is that they cannot parse data. Also, most of these networks are based on convolutions, and convolution works better on Euclidean data. Especially in areas such as network science, physics, biology, computer graphics and recommender systems, researchers have to deal with non-Euclidean data such as manifolds and graphs — which cannot fit in the two-dimensional space. For instance, graphic specialisation or mesh in the computer graphics field is non-Euclidean data. Non-euclidean data can represent more complex data compared to 1D and 2D representation.

Researchers believe, since the real world manifests in 3D, the data should reflect that. To make machine learning and deep learning achieve human-level efficiencies, researchers are now exploring the use of 3D data.

Graphs are one of the most prominent examples of a non-Euclidean datatype. Graphs consist of nodes connected with edges and can be used to model almost anything. For instance, considering social networks as graphs, each user is a node, and their interactions with other users are edges. Researchers are now modelling sensors and computer networks as graphs, where each signal and communication represent vertices in the graph.

Manifolds are another example of non-Euclidean data involving a vast number of geometric surfaces such as curvy, twisty or other diverse 3D shapes. Manifolds are essentially multi-dimensional spaces made of multiple points. Manifold data can come from a variety of sources, such as images or other numerical values.

Geometric deep learning is explored in areas such as molecular modelling, 3D modelling and more and can address bottlenecks in computational chemistry, biology, physics. For instance, in a use case around COVID-19, researchers used Knowledge Graph Convolutional Network (KGCN) for Relation prediction. This KGCN framework is designed to provide a versatile means to perform learning tasks over a Grakn knowledge graph. Researchers used patient inputs to gather ground truth graph data. The ground truth data was used to learn to predict relations for new patients. Geometric deep learning also has potential applications in drug discovery as molecules can naturally be represented as graphs, where atoms are nodes and bonds are edges.