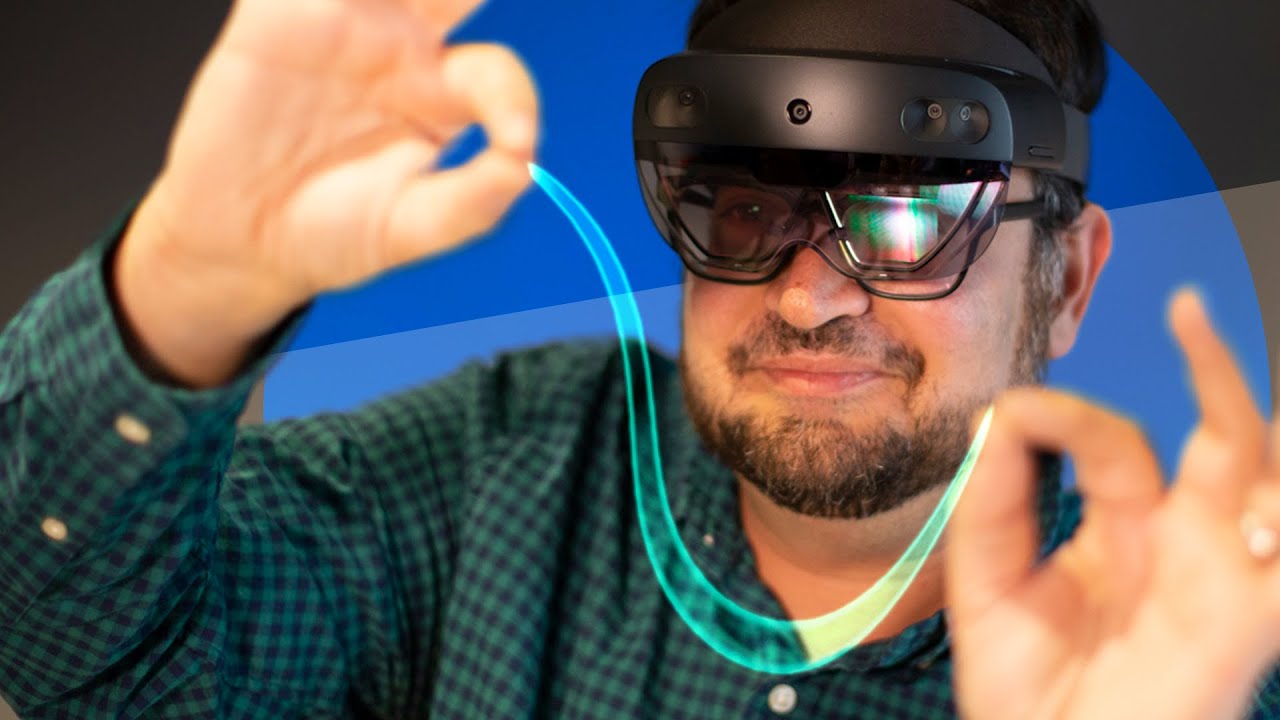 Microsoft has yet again hired a top Apple executive to enhance the capabilities of its hardware products, including HoloLens. In August 2019, the firm had appointed former Siri chief Bill Stasior, who had earlier left the company after seven years in May 2019. And now, Ruben Caballero has joined Microsoft as vice president for hardware design and technology.

Caballero had served 14 years as vice president of engineering at Apple, mainly focusing on wireless technologies, such as antenna design. He was also actively involved in the first iPhone prototype in 2005. With Caballero at the helm, Microsoft would be hoping for superior wireless hardware that can assist the firm in delivering robust consumer hardware products like VR and AR headsets.

How Things Panned Out

Before leaving Apple in April 2019, Caballero was left out from the further development of the company’s 5G modem. The company earlier had plans for developing in-house 5G modem, but later purchased Intel’s 5G smartphone modem business in a $1 billion deal, which was assigned to vice president Johny Srouji to lead.

It is believed that such decisions may have led to the dispute with management and is one of the prime reasons why Caballero left before the deal with Intel. Caballero then worked as a board of director and technical advisor for various firms, including Maui Imaging, Humane, Keyssa, and Resonant. However, it is not clear whether he will continue to be an advisor for the four companies, but his LinkedIn profile still lists it in the current role.

At Apple, Caballero was the founding leader of the iPhone hardware team and later built antennas that powered iPhones, iPads, and Macs, which were vital to the success of mobile phones and personal computers. More recently, he has been overseeing the development of wireless chip and antenna for Apple TVs, AirPort wireless routers, among others.

Microsoft, after failing to compete with Google and Amazon in the latest technologies such as voice assistants, does not want to let go of the fight in AR and VR. For this, the company needs exceptional hardware with state-of-the-art antenna technology. Microsoft, in February 2019, announced HoloLense 2 — an augmented reality headset — at Mobile World Congress, which is now available for purchase. However, this is focused on enterprise needs and not on consumer electronics.

Today, HoloLense 2 does not support cellular connectivity as it only works with Wi-Fi and Bluetooth for communication. Microsoft has failed to deliver exceptional connectivity with the HoloLense, as the radio emission guidelines consider mobile antennas around the head for a more extended period as unsafe. This is one of the leading problems for companies that are developing headsets.

Therefore, firms are exploring other connectivity options, such as next-generation Bluetooth and variants of Wi-Fi for high-speed connection while ensuring that it is comfortable. This is where Caballero’s expertise can play a vital role in helping Microsoft develop user-friendly devices, not only for enterprises but also for the general public.

As 5G is getting more real, it can become a game-changer in the way users and businesses across the world will communicate by transferring vast information without latency. Processing a colossal amount of information along with the capability of free-flowing of enormous data is crucial for AR and VR devices to be used in day-to-day activities. However, the hardware-intensive processors and 5G cause hindrance in accomplishing desired XR headsets. It would be interesting to see if Microsoft can do justice to the hype of XR with Caballero’s expertise.