With Tableau & Looker Gone, Is Microsoft Power BI Positioned To Take The #1 Lead 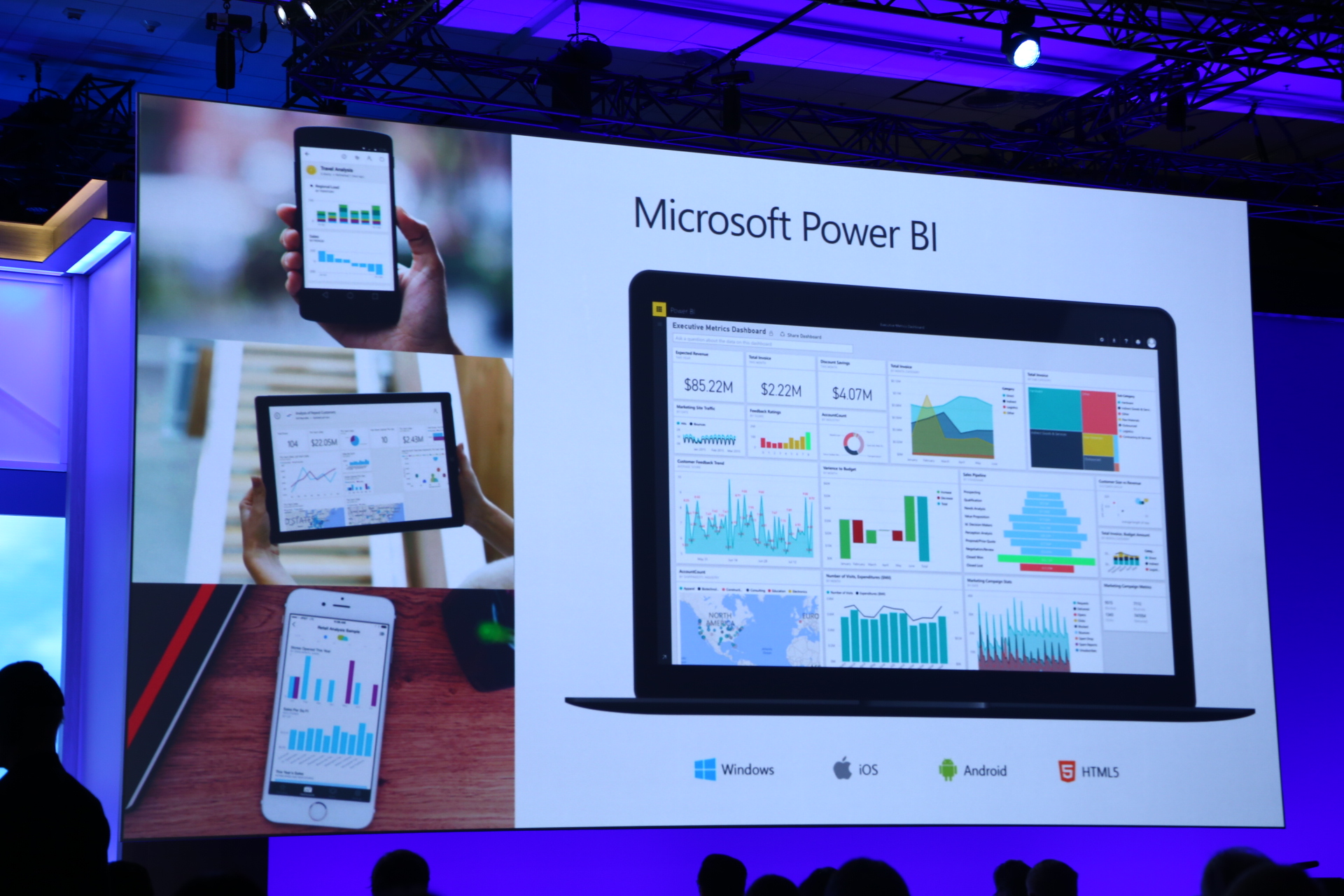 While the Salesforce acquisition of Tableau garnered everyone’s attention on the 10th of this month, there was another news on the same day that went completely unnoticed. Rival tool Power BI by Microsoft had announced a slew of changes to the features including new AI capabilities.

Power BI has long been seen as a formidable force in the self-service BI space, leaving a slew of other tools behind in terms of adoption. Yet, it was still regarded as a laggard in the leading tools in the industry – Tableau & Qlik. One big reason quoted by analysts for able to surpass the 2 giants is how relatively new this tool is.

A bit of history

Power BI, though in works since 2010, was officially released to the general public only in 2015. By 2015, BI space had already matured well. There were at least 100 players in this space if not less, trying to get a piece of the industry that was growing and shown great response. Tableau itself was founded almost a decade earlier in 2003. So, in that regard, Power BI was a very late entrant to the market.

What worked for Power BI

Power BI worked because of Microsoft, or more specifically because of Microsoft Office. Excel has been the bread and butter for all data analysis job since the beginning of the century. Even data analysts that adopted a self-service BI tool still used Excel for a myriad of work. In fact, a BI tool came into the picture when the current requirements of an organization far exceeded the capabilities of Excel.

This is where Microsoft saw a space to expand its capabilities. Almost a decade back, Microsoft had another tool that made reporting easier for enterprises – SQL Server Reporting Services (SSRS). Though widely accepted, the tool lacked top-of-the-line functionality of Tableau and Qlik, that was gaining prominence in the market, primarily due to their self-service capabilities.

What Microsoft needed was something in between SSRS & Excel, a combination of database querying capabilities and an interface to visualize that data. So initially, Power BI was a pack of plugins for Excel that offered a string of features like database connectivity and enterprise security. It was later introduced as a standalone product in 2015.

On 10th Jun, Microsoft announced a string of enhancements in Power BI. Here are some new features introduced:

Power BI now hosts more than 25 million models, processes more than 10 million queries each hour, and supports a community of more than 850,000 active members. With just four years in the market, Power Bi has captured a pole position in the market.