10 Movies to look forward to in 2017 on Artificial Intelligence 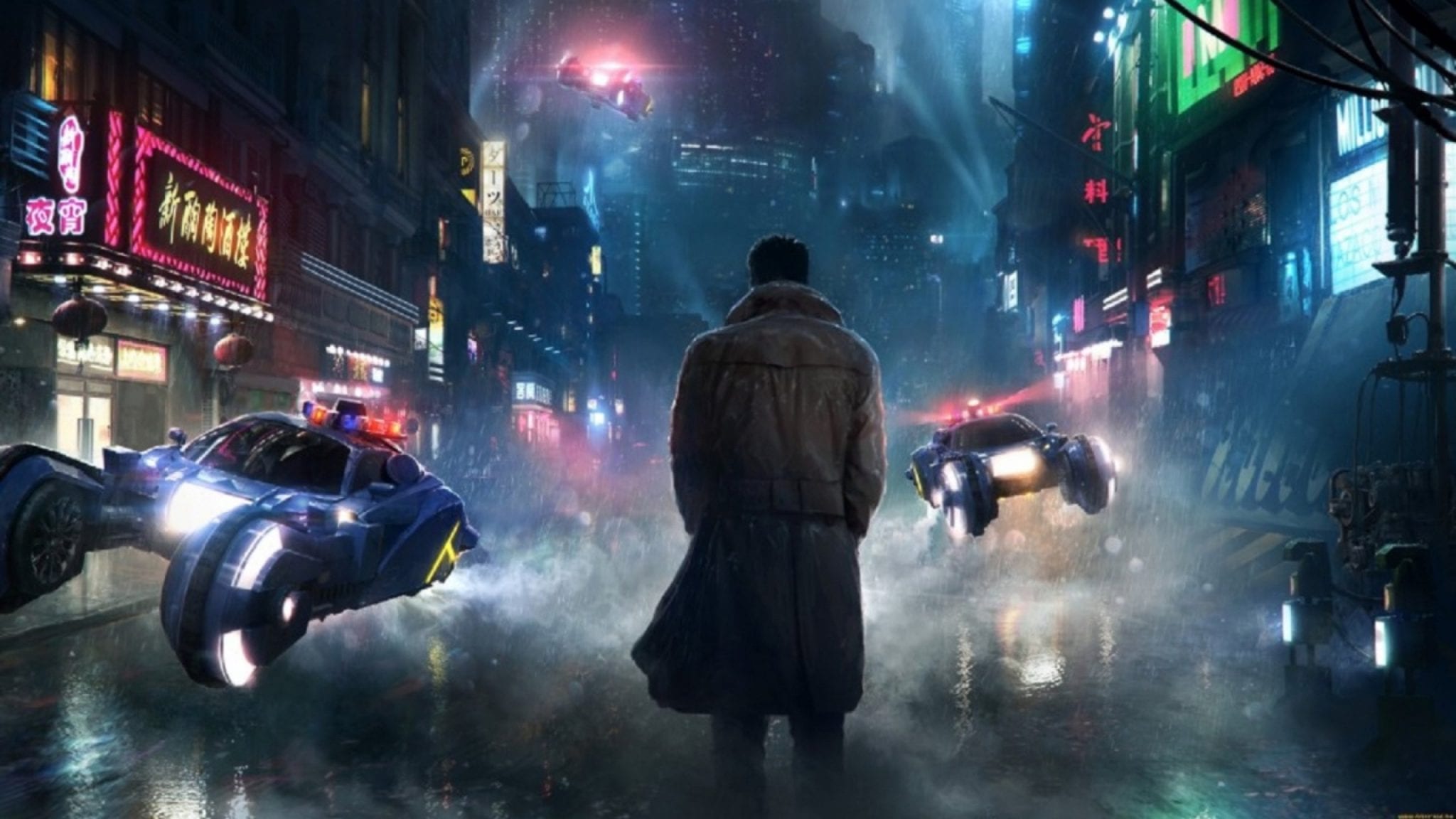 Artificial Intelligence has always had a huge dedication in Hollywood Sci-fi releases since as early as 2001: A Space Odyssey (1968). Here we explore 10 upcoming movies this year that have components of intelligent robots and artificial intelligence. 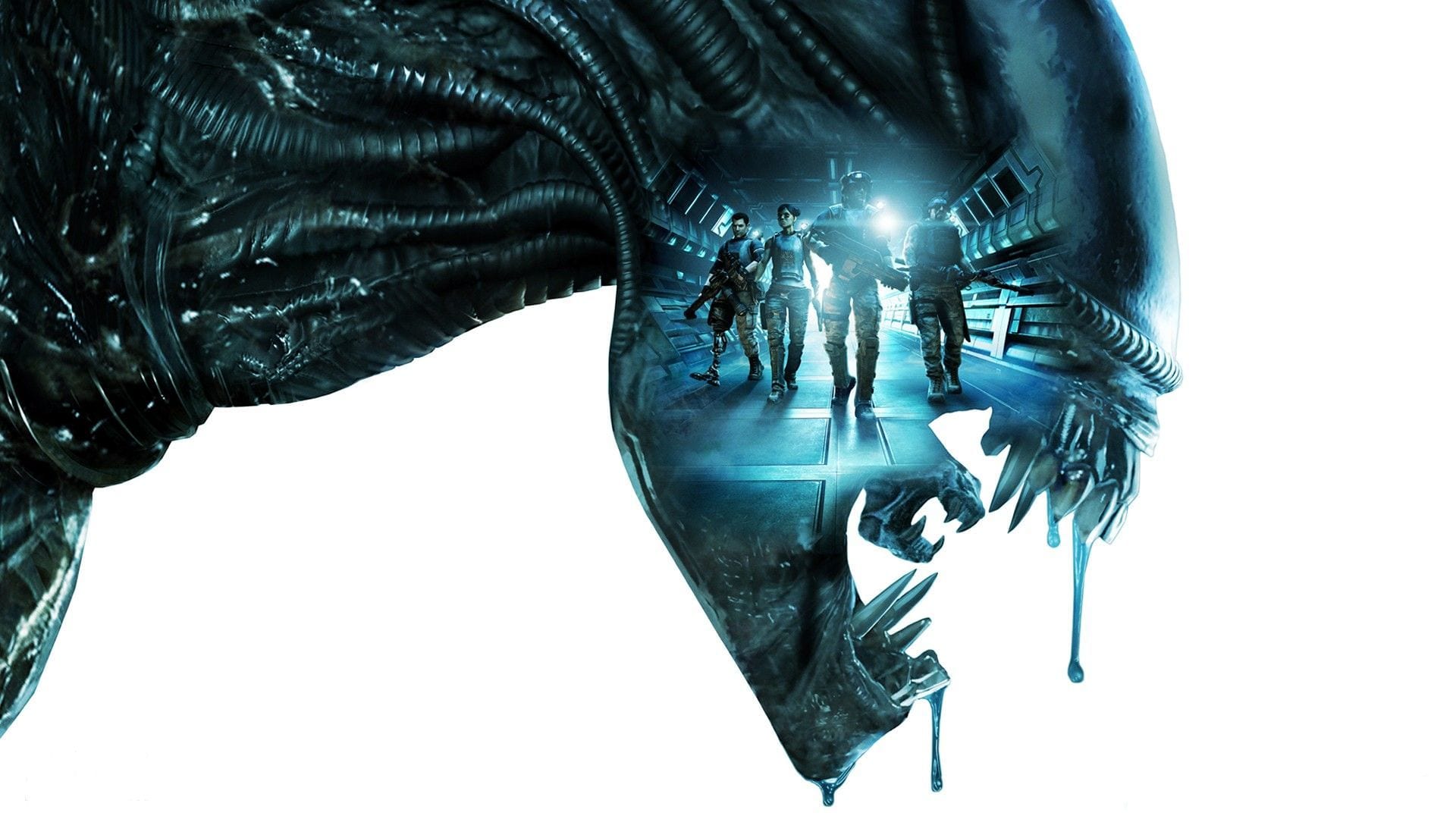 Bound for a remote planet on the far side of the galaxy, members (Katherine Waterston, Billy Crudup) of the colony ship Covenant discover what they think to be an uncharted paradise. While there, they meet David (Michael Fassbender), the synthetic survivor of the doomed Prometheus expedition. The mysterious world soon turns dark and dangerous when a hostile alien life-form forces the crew into a deadly fight for survival. 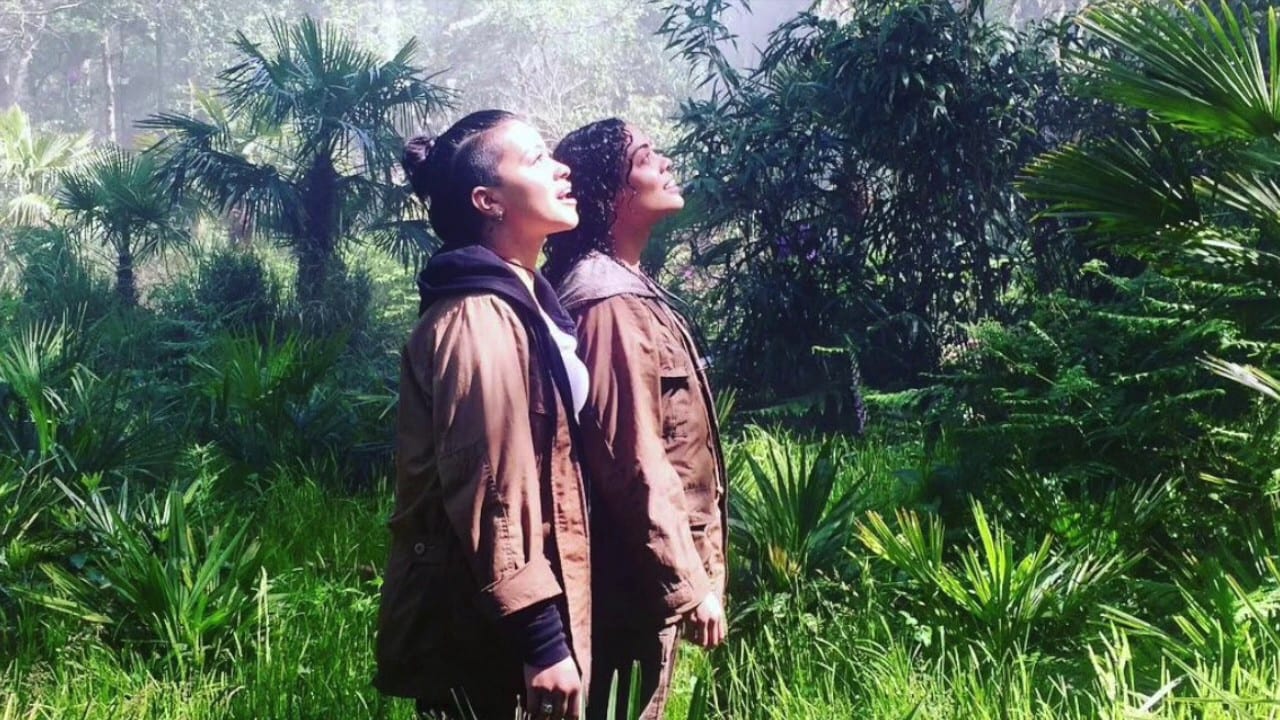 Two years on from their storming Ex Machina, Alex Garland and Oscar Isaac are back with the story of a biologist (Natalie Portman) who signs up for “a dangerous, secret expedition where the laws of nature don’t apply”. Jennifer Jason Leigh is a – we’re assuming – slightly unhelpful psychologist.

Anon is an upcoming science fiction thriller film directed and written by Andrew Niccol. The film stars Clive Owen and Amanda Seyfried. Set in a Soviet-style future where the government is trying to fight crime by eliminating privacy, that means, anything you do or say is totally illegal, thus creating total censorship. A police officer named, Sal Frieland (Clive Owen), is a tough cop who is doing his best to fight crime in his own city.

Officer K (Ryan Gosling), a new blade runner for the Los Angeles Police Department, unearths a long-buried secret that has the potential to plunge what’s left of society into chaos. His discovery leads him on a quest to find Rick Deckard (Harrison Ford), a former blade runner who’s been missing for 30 years.

The movie is set in the barren landscape of a post-apocalyptic world, where a young Prince from the Oasis (one of the last known safe-havens) and a robot named Ash go on a daring journey of self-discovery – one that winds through the violent and desolate world of the Wastelands.

6. Ghost in the Shell 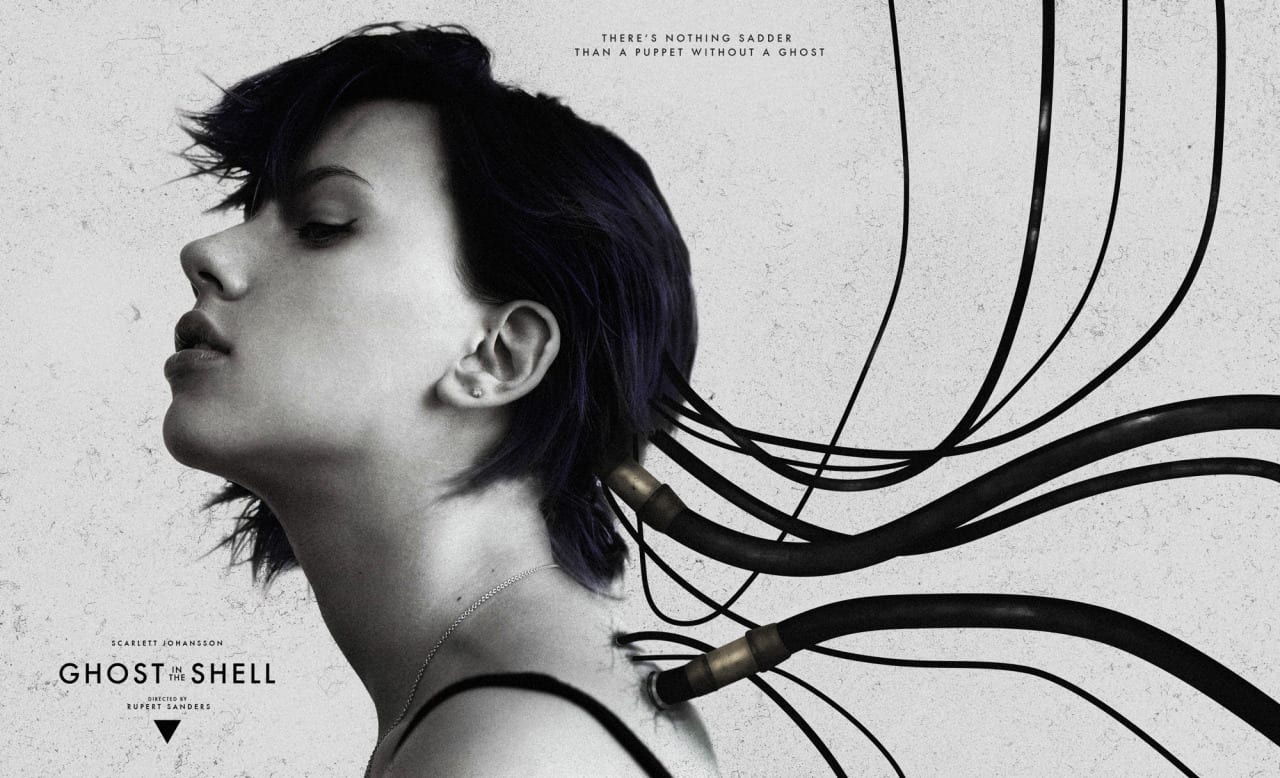 The Major (Scarlett Johansson), a special ops, one-of-a-kind human-cyborg hybrid, leads an elite task force known as Section 9. Devoted to stopping the most dangerous criminals and extremists, Section 9 is faced with an enemy whose singular goal is to wipe out Hanka Robotic’s advancements in cyber technology.

The last survivor on earth, a young girl, is protected by a group of robots from a pack of zombies that are intelligent and evolved.

Still in production and release date to be announced.

Alice continues her battle against The Umbrella Corporation’s AI system The Red Queen with help from a group of bad-asses including her daughter, Becky. Their epic battle will lead them back to where it all began in the dark mansion built by Umbrella founder Lord Ozwell E. Spencer and the deep underground research and development center known as The Hive, where The Red Queen plots total destruction of the human race.

Having left Earth in search of the Creators, Optimus Prime returns. Two worlds collide but only one will survive.