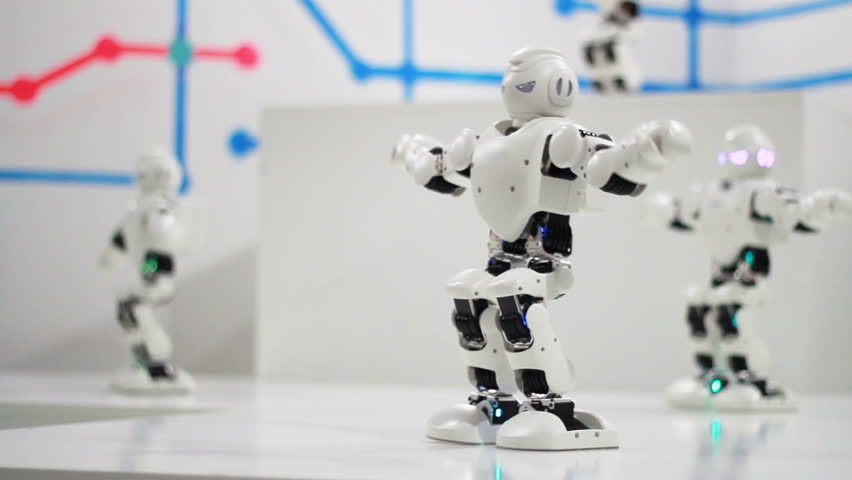 Nowadays, researchers are striving to implement human-level understanding into robots. For instance, understanding the surrounding environment, hand movement, detecting and grasping objects and many more.

In this article, we list down 10 open-source datasets that can be used to learn robotics in an advanced way.

The robot arm pushing dataset contains approximately 59,000 examples of robot pushing motions which including one training set (train) and two test sets. The first test set used two different subsets of the objects pushed during training. The second test set involved two subsets of objects. One key application of this dataset is to implement it in a learned model for decision making in vision-based robotic control tasks.

The robot arm grasping dataset contains approximately 650,000 examples of robot grasping attempts. The dataset was mainly created to train a large convolutional neural network (CNN) to predict the probability that the task-space motion of the gripper will result in successful grasps.

The dataset of daily interactive manipulation focuses on position, orientation, force, and torque of objects manipulated in daily tasks. It is a collection of 3D position and orientation (PO), force and torque (FT) data of tools/objects being manipulated to fulfill certain tasks. It includes 1,603 trials of 32 types of daily motions and 1,596 trials of pouring alone along with the helper code.

Fukuoka datasets for place categorisation is a collection of several multimodal 3D datasets. It contains several datasets for the task of place categorisation using global information without object segmentation. It can also be used for other segmentation-based methods and can be extended with additional annotations. The datasets include indoor and outdoor scenarios obtained in different locations in Fukuoka city, Japan.

Aerial robots can be used for many robotic tasks, for instance, surveillance, monitoring, filming, among others. The MultiDrone public dataset has been collected using both pre-existing audiovisual material and newly filmed UAV shots. It includes more than 10 hours of UAV footage depicting football, rowing, and cycling (DW). A large subset of this dataset has been annotated for facilitating scientific research, in tasks such as visual detection and tracking of bicycles, football players, human crowds, etc.

Robot-at-home is a robotic dataset for semantic mapping of home environments. It is a collection of raw and processed sensory data from domestic settings which are used for semantic mapping algorithms through the categorisation of objects or rooms. The dataset contains 87,000+ time-stamped observations gathered by a mobile robot endowed with a rig of four RGB-D cameras and a 2D laser scanner.

Robotic 3D scan repository is a data repository of standard 3D data sets for the robotics community, log files of robot runs and 3D point clouds from robotic experiments. One can easily use this data for developing SLAM or interpretation algorithms.