11 Books To Understand The Implications Of Projects Like Neuralink 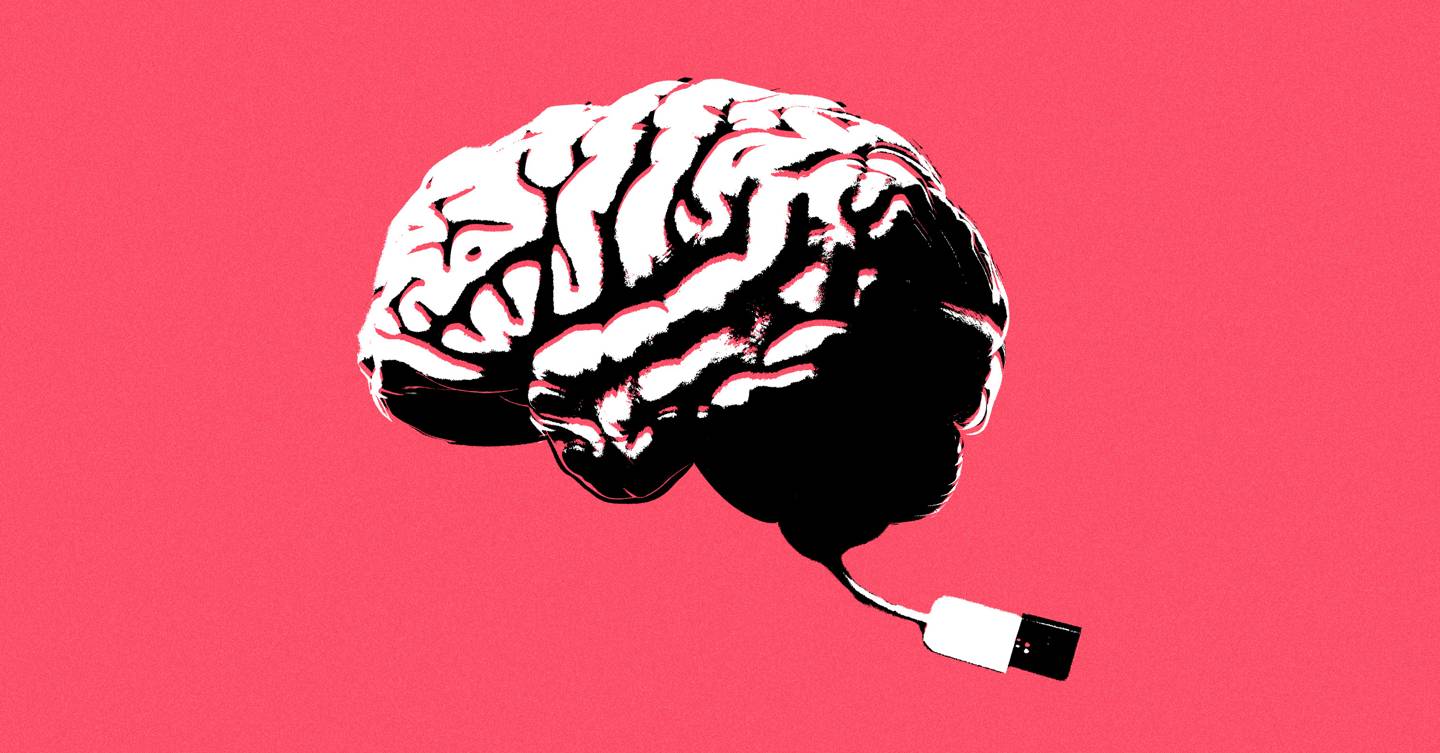 The idea of interfacing minds with machines has been around for a while. Through the imaginations of fiction writer and through relentless pursuit of researchers. Interfacing of human brain with machines is as unsolvable as any problem could get since the functioning of the brain itself is a conundrum in its own right.

The research and the speculations around this topic has somehow pushed the boundaries to such an extent that we now are staring at a potential epoch. On the 16th of July, Elon Musk’s Neuralink team have given a demonstration of the procedure for brain-computer interface(BCI). And, they are optimistic about seeing their product by the end of 2020.

If one truly wants to understand the very basics of BCI’s , subject expertise in applied math, material sciences, computer engineering, machine learning, neuroscience is required to begin with. But over the years there have been great works that have made an attempt to keep the commoner informed with the cutting edge research and their implications.

Here are few books(in no particular order) that are popular with the experts and aficionados alike: 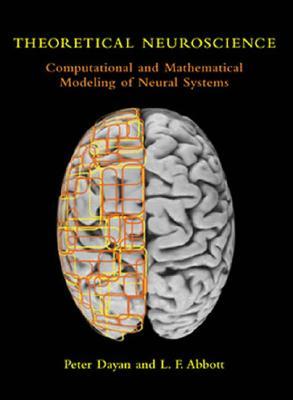 In this book, Peter Dayan and L.E. Abbott introduces the basic mathematical and computational methods of theoretical neuroscience and presents applications in a variety of areas including vision, sensory-motor integration, development, learning, and memory.

They further discuss the relationship between sensory stimuli and neural responses, the modeling of neurons and neural circuits on the basis of cellular and synaptic biophysics. And also analyzes the role of plasticity in development and learning. 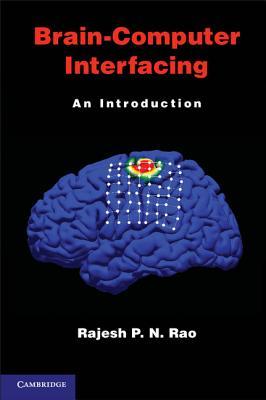 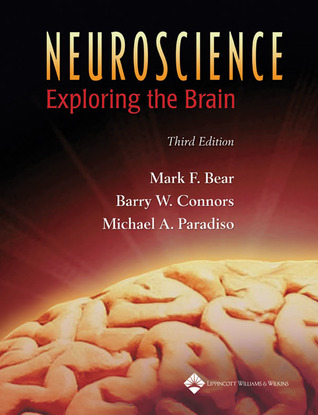 Widely praised for its student-friendly style and exceptional artwork and pedagogy, Neuroscience: Exploring the Brain is a widely recommended book for both academics as well as self study. This book provides increased coverage of taste and smell, circadian rhythms, brain development, and developmental disorders and includes new information on molecular mechanisms and functional brain imaging.

Biophysics of Computation by Christof Koch 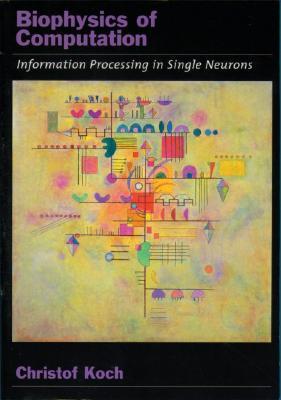 Biophysics of Computation: Information Processing in Single Neurons serves as an ideal text for advanced undergraduate and graduate courses in cellular biophysics, computational neuroscience, and neural networks, and will appeal to students and professionals in neuroscience, electrical and computer engineering, and physics.

In this book, the author shows how individual nerve cells can multiply, integrate, or delay synaptic inputs and how information can be encoded in the voltage across the membrane, in the intracellular calcium concentration, or in the timing of individual spikes. 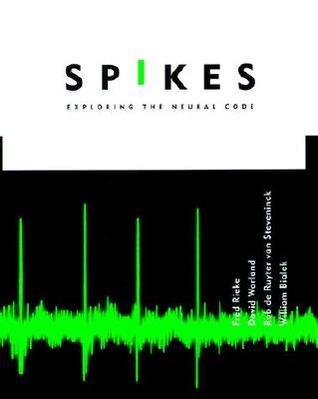 Intended for neurobiologists with an interest in mathematical analysis of neural data as well as the growing number of physicists and mathematicians interested in information processing by “real” nervous systems, Spikes provides a self-contained review of relevant concepts in information theory and statistical decision theory.

In this book, the flavor of some problems faced by the organism is captured by analyzing the way in which the observer can make a running reconstruction of the sensory stimulus as it evolves in time. These ideas are illustrated by examples from experiments on several biological systems. 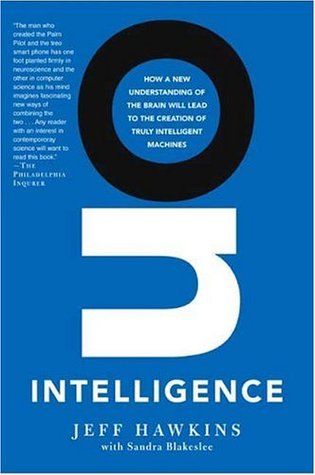 In an engaging style that will captivate audiences from the merely curious to the professional scientist, Hawkins shows how a clear understanding of how the brain works will make it possible for us to build intelligent machines, in silicon, that will exceed our human ability in surprising ways.

Written with acclaimed science writer Sandra Blakeslee, On Intelligence promises to completely transfigure the possibilities of the technology age.

Dynamical Systems in Neuroscience: The Geometry of Excitability and Bursting by Eugene M. Izhikevich 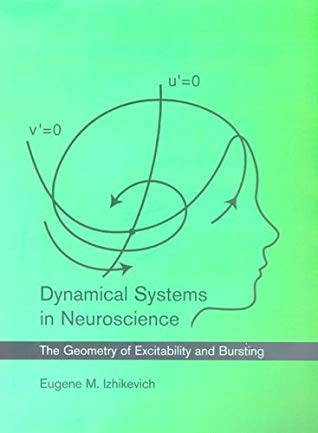 In this book, Eugene Izhikevich explains the relationship of electrophysiology, nonlinear dynamics, and the computational properties of neurons, with each concept presented in terms of both neuroscience and mathematics and illustrated using geometrical intuition. 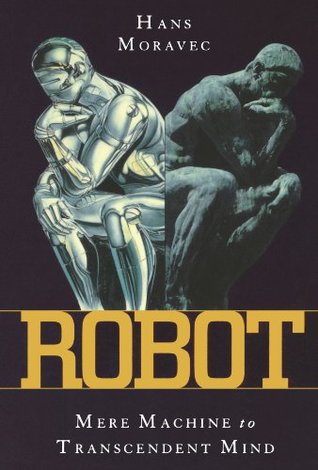 This provocative new book, the highly anticipated follow-up to the bestselling volume Mind Children, charts the trajectory of robotics in breathtaking detail. A book for artificial intelligence(AI), technology, and computer enthusiasts, Moravec’s freewheeling but informed speculations present a future far different than we ever dared imagine. 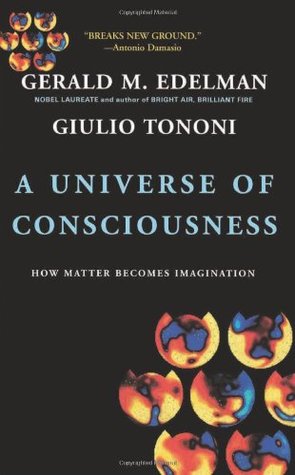 In A Universe of Consciousness, Gerald Edelman builds on the radical ideas he introduced in his monumental trilogy-Neural Darwinism, Topobiology, and The Remembered Present-to present for the first time an empirically supported full-scale theory of consciousness. He and the neurobiologist Giulio Tononi show how they use ingenious technology to detect the most minute brain currents and to identify the specific brain waves that correlate with particular conscious experiences. The results of this pioneering work challenge the conventional wisdom about consciousness.

How to Create a Mind: The Secret of Human Thought Revealed by Ray Kurzweil 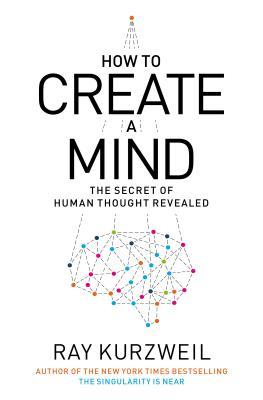 Kurzweil discusses how the brain functions, how the mind emerges from the brain, and the implications of vastly increasing the powers of our intelligence in addressing the world’s problems. This book examines emotional and moral intelligence and the origins of consciousness and envisions the radical possibilities of merging with the intelligent technology.

The Brain Electric: The Dramatic High-Tech Race to Merge Minds and Machines by Malcolm Gay 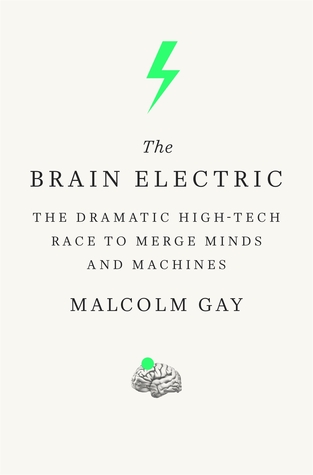 In The Brain Electric, Malcolm Gay follows the dramatic emergence of modern technologies, taking the readers behind the scenes into the operating rooms, start-ups, and research labs where the future is unfolding. With access to many of the field’s top scientists, the author illuminates this extraordinary race—where science, medicine, profit, and war converge—for the first time.

If one can shed the dystopian view for a while, then the outcomes such innovation can be observed easily. From  medical applications such as cochlear implants for the deaf and deep brain stimulation for Parkinson’s disease to applications as diverse as security, lie detection, alertness monitoring, telepresence, gaming, education, art, and human augmentation, the potential is bound only by human creativity.