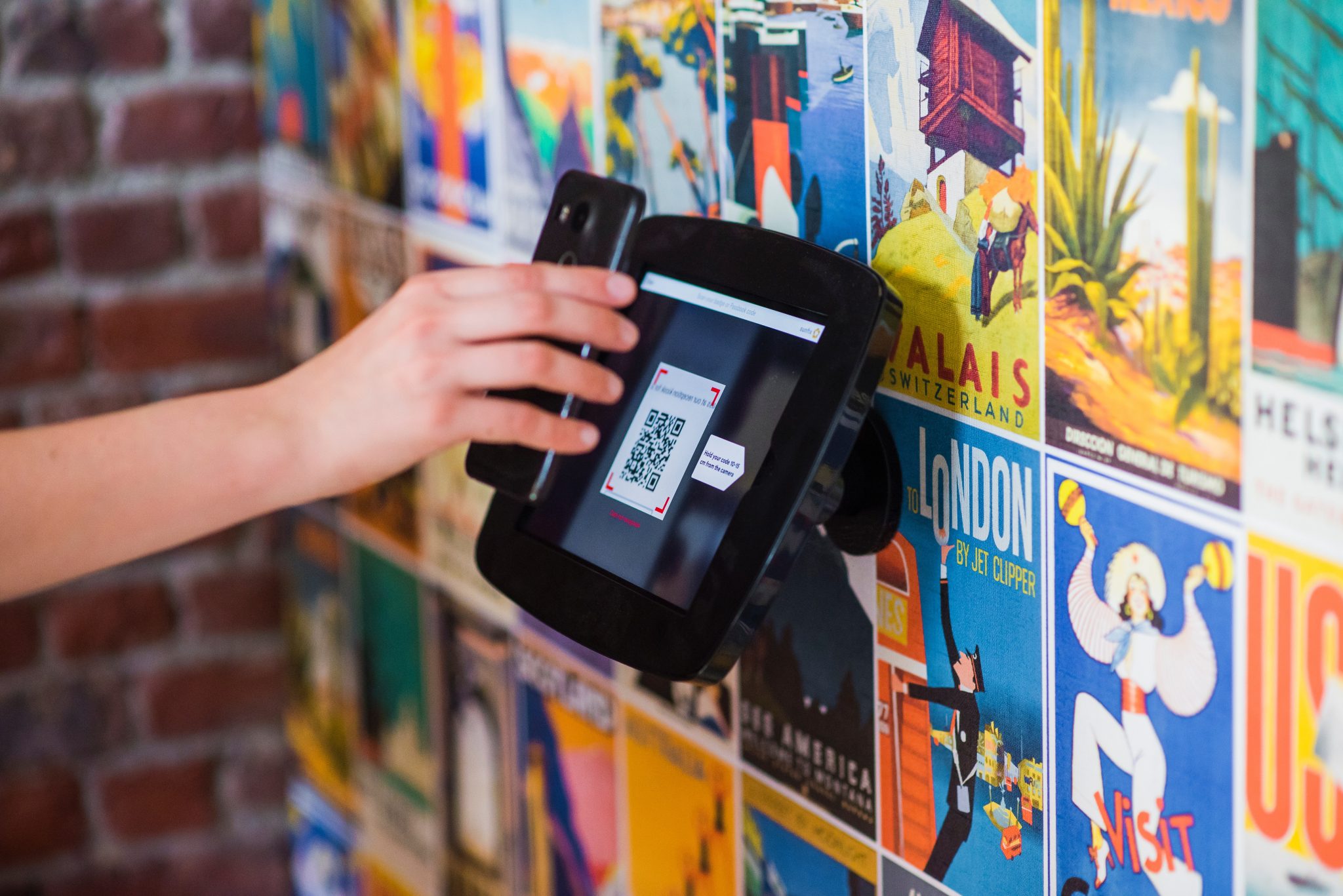 The turn of this millennium witnessed a heavy smartphone penetration in society. This also led to the development of electronic payments and digital wallets. Payment modes like scanning QR codes have taken the central stage. Today the majority of transactions that happen in retail shops or other bill payments are using this system.

QR codes were invented in 1994 by Denso Wave, a unit of Japan’s largest automotive parts maker, to allow for quick scanning when tracking vehicles during the assembly process. It was initially designed for an automobile factory, which later found applications in other industries.

Currently, over 23% of Trojans and viruses are transmitted via QR codes. On the 25th anniversary of QR codes, its creator, Masahiro Hara wants to make QR scanning more secure.

Usually, in the case of QR scanning, possible scenarios of attacks can be summarised as follows: 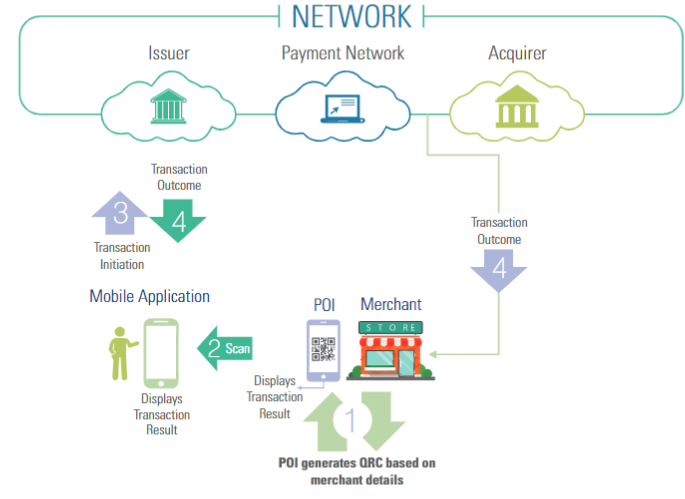 QR codes are capable of storing high quality data and its significance can be found in IoT applications as well. As more devices get connected, the more prone they are to attacks and QR codes can be one such blind spot for attacks if it is left untouched.

In a study done by Data Security Council Of India along with Paypal, the following tips were listed for the customers:

The concern of security of payment modes is more significant to countries like India, which has seen a sporadic rise in initiatives such as Bharat QR and UPI QR interoperable. The pursuit of large scale digitisation also exposes the systems to attacks such as discussed in the previous sections of the article. So far India hasn’t witnessed any significant malpractice using QR codes.

However, as India aims at reaching new heights in its digital payments journey, consumer trust and safety becomes critical and should be considered as a high priority.