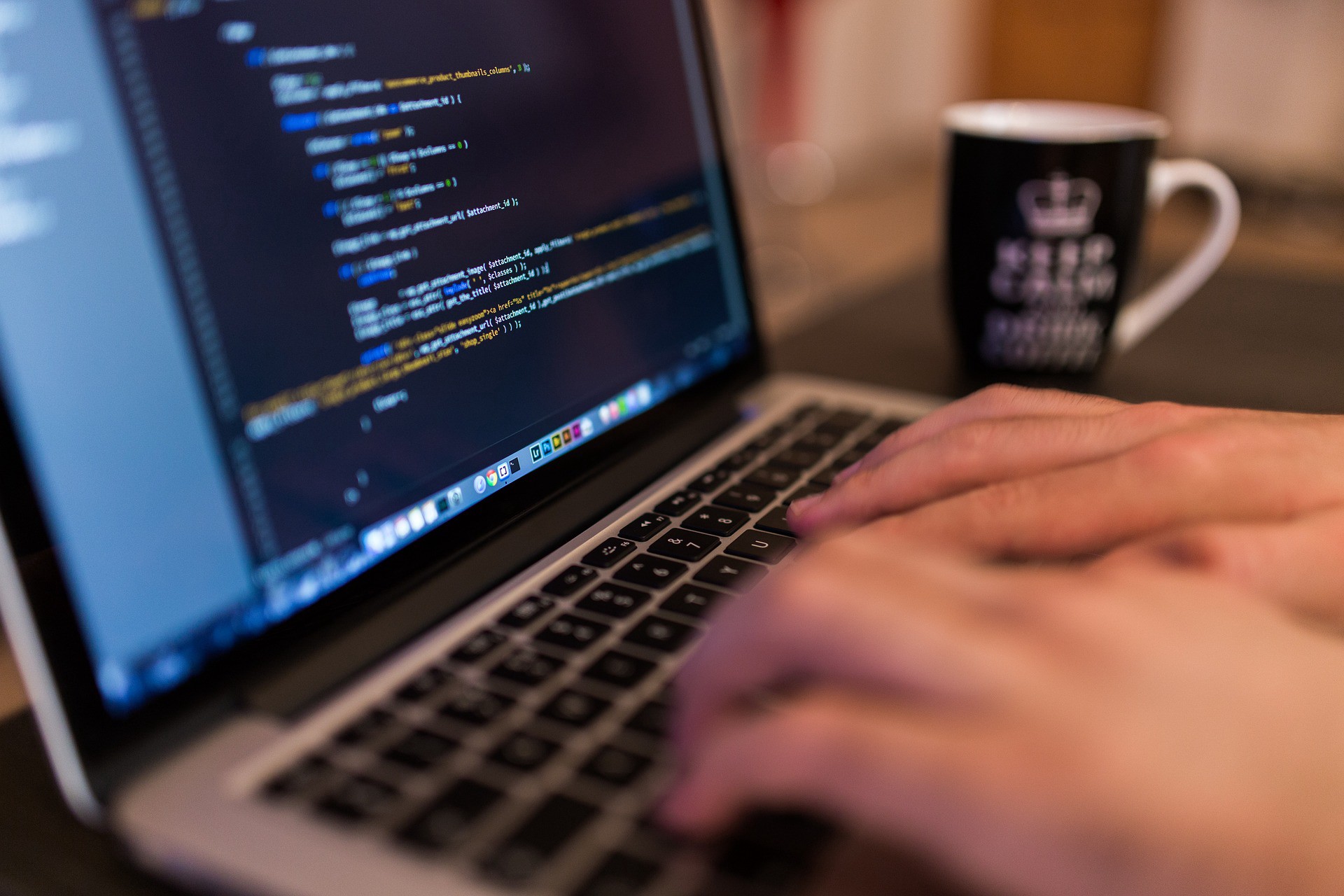 According to a study by Analytics India Magazine and Great Learning, almost 17% of all advertised analytics jobs in India demand for Python as a core skill whereas 16% demand Java. It is among the top languages useful for data scientists. Despite the language being one of the very widely used, there are some mistakes that a lot of developers make. Here are some of the most common mistakes that Java developers make

A static method in Java is a method that belongs to a class but not to an instance of that class and this method can be called without the instance or object of that class. A non-static method, on the other hand, can access any static method and static variable also, without using the object of the class. Most programmers, especially beginners, do not entirely understand the difference between the two. To avoid this mistake, it must be kept in mind that variables and methods must be accessed via object reference. They cannot be accessed from a static context. Also, static variables and methods can be accessed from both static and non-static context.

Java applications obtain objects in memory as needed. It is the task of garbage collection (GC) in the Java virtual machine (JVM) to automatically determine what memory is no longer being used by a Java application and to recycle this memory for other uses. Java application developers are not burdened with having to explicitly free memory objects that are not being used because memory is automatically reclaimed in the JVM. The GC operation is based on the premise that most objects used in the Java code are short-lived and can be reclaimed shortly after their creation. Excessive garbage allocation may happen when the program creates many short-lived objects. The garbage collector works continuously, removing unneeded objects from memory. This has an effect on application performance.

Every time a program opens a file or network connection, it is important to free the resource once it has been used. This mistake occurs when one forgets to close resources after use, such as network connections, database connections, and file streams. Similar caution should be taken if an exception were to be thrown during operations on such resources. This mistake may lead to resources leaked or memory occupied by no longer used objects. To avoid this, one can use the try-with-resources structure on the resources to implement the AutoCloseable interface.

Java has a lot of libraries for every kind of work. The libraries provide a very rich use but many Java developers tend to neglect the existing libraries written in Java. before reinventing the wheel, they must try to search for available libraries, including logging libraries, like log back and Log4j or network related libraries like Netty or Akka. Some of the libraries, such as Joda-Time, have become a de facto standard.

8 JavaScript Frameworks Programmers Should Learn In 2019

The Importance Of Data Munging For Data Preparation In Analytics