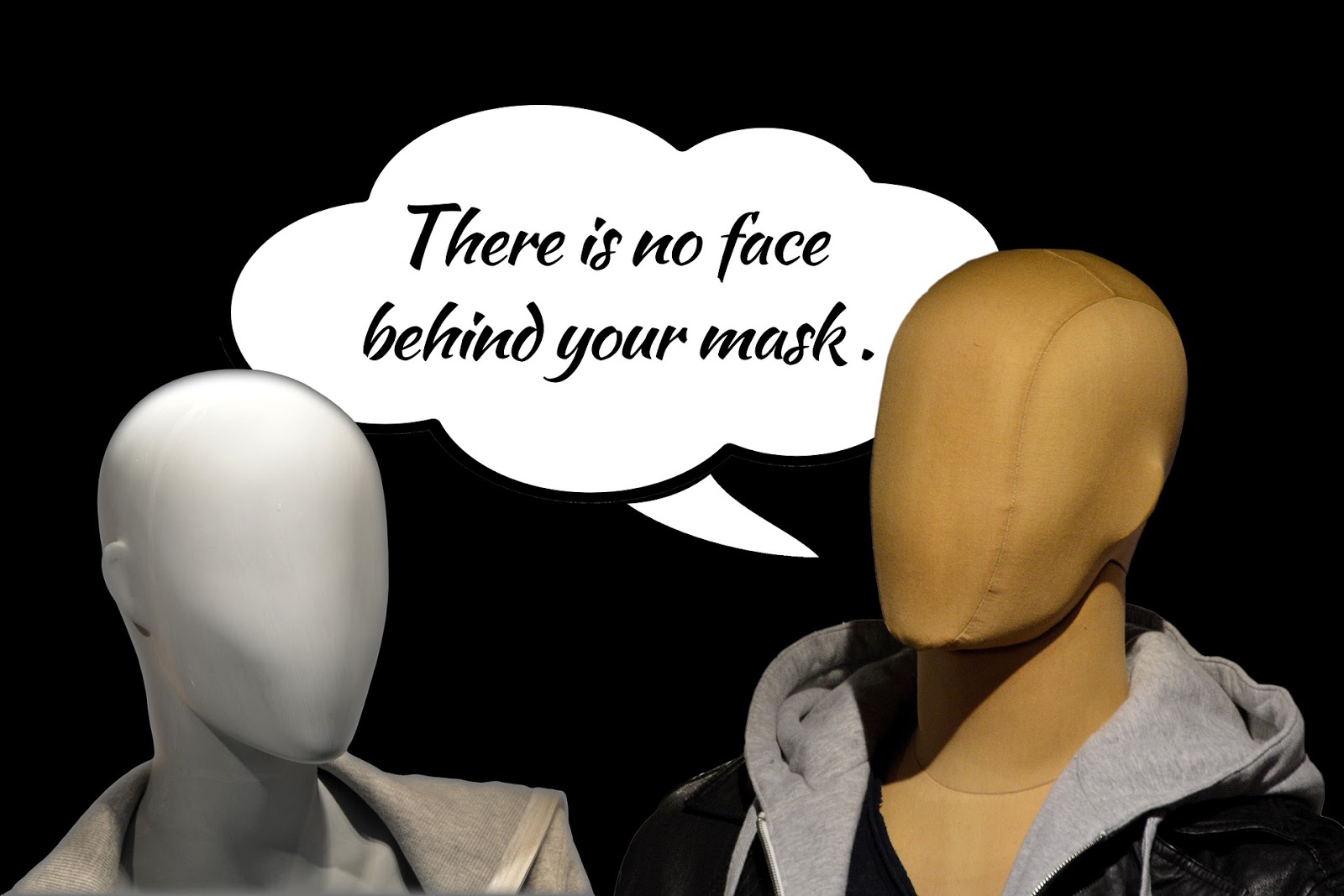 Is it a bot or a human? It’s a question that not only perturbs users but swung the electorate and surpassed human-generated online traffic. In business settings, bots are automating a slew of low-level tasks such as answering routine bank related queries, facilitating transactions and being the front-end in customer service support.

Leading big tech firms Microsoft, Twitter, Facebook and emerging startups have embedded chatbots into their daily workings in some form or the other. In the past, there were reports about bots turning notorious, for example Facebook bot developed its own language or Twitter bot turned abusive. This is just one scenario where bots learnt on it own, there are other scenarios where people intentionally develop these bots with malicious intentions.

For instance, consider web crawlers, although these are used to collect data from websites to modify and update content, they can sometimes be disguised to extract personal data like users’ bank details, tracking passwords and keystrokes etc. Fraudsters always have a trick or two up their sleeves when it comes to exploiting internet bots like these.

In this article, we list down the most probable signs to spot a bot and keep you safe from the trap. These signs will definitely tell you if are talking to a bot.

But, if you are genuinely feeding appropriate inputs and get odd results, chances are that it may a bot designed to target you for information. A definite instance could be, responses being repetitive or out of context with respect to conversation.

When in conversation with someone new you don’t really know well, if you are asked to give out sensitive or confidential information (passwords and PINs) out of the blue, it could very well be a malicious bots set out to extract sensitive information from users. By keeping you more engrossed in the conversation you may not even realise sometimes.

Believe it or not, just like the mass mailers send spam mails at one go, bots can also behave the same way. For example, on Twitter, one of the parameters for spotting fakebot is if there is a spike in activity or replying insanely fast to your queries. Another instance would be sending suspicious links or product-related messages frequently. If you spot erratic messages coming from the other end, it is highly likely this a bot attack.

Although avoiding them is the best remedy, bots are usually persistent and come unsolicited. At best, reporting them to the representative authority or law enforcements is advisable. Other ways are to divert conversations with random topics or using humor.

This may seem trivial at first, but if neglected, it can cause a havoc for users. Generally, websites use secure methods such as HTTPS protocol to protect them from attackers. But, if you are bombarded with an unusual web page design or link (without HTTPS), chances are that they are deployed with bots designed and operated by attackers. Although, attackers exploit vulnerabilities all by themselves, there are cases of bots being present on a large scale.

You might have seen Twitter’s aggressive stance in shutting down fake profiles a few months ago, with most of them believed to be bots and trolls. This was in response to speculations on Russia’s involvement in the US Presidential elections in 2016, which was mostly done through social media. Interestingly, a lot of famous users lost a sizable as Twitter purged fake bots from its platform recently.

Another interesting research study, published recently in American Journal of Public Health show that bots have a negative effect on public health. The study focussed on vaccine-related messages on Twitter. With more than a million tweets analysed for 3 years, they found that most of them were Russian trolls and bots. The research paper stated, “Whereas bots that spread malware and unsolicited content disseminated anti vaccine messages, Russian trolls promoted discord. Accounts masquerading as legitimate users create false equivalency, eroding public consensus on vaccination.”

Bots that perpetuate controversial propaganda proliferate Internet platforms/websites, and have dire consequences if neglected or goes unrealised. If you chance upon one, you are sure to notice the theme that follows it— messages, requests, biased information and so on. Therefore, it is advised not to heed and spread these misled information.

With huge amount of data flooding the online space, it is very hard to determine each and every source it emerges from. Specifically social media, now the breeding ground for bots, are difficult to curb as it can also lead to the danger of bot profiles/accounts actually misdirecting moderators to look at wrong people’s accounts or even kick-start malicious campaigns.