5 Tech Giants Who Are Leading The AI Patents Race 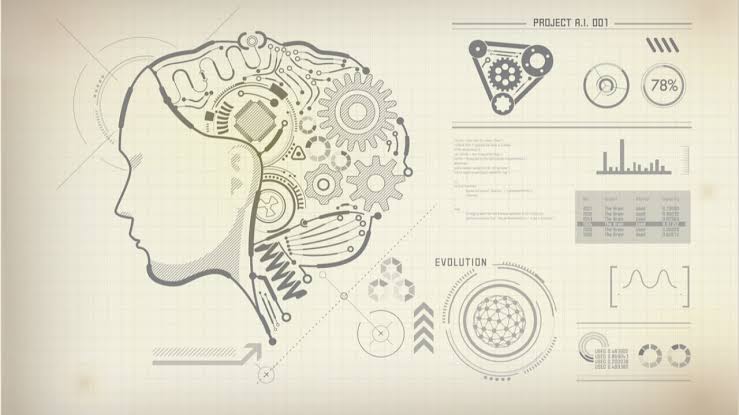 According to a report by the World Intellectual Property Organisation (WIPO), there are nearly 3,40,000 patent families in AI and more than 1.6 million scientific papers related to artificial intelligence were published from the year 1960 to early 2018.

Another report has suggested that the number of AI-related patents has surged to 78,085 in 2018 from 22,913 in 2008. The major reason behind this rise is the fact that a lot of technology companies are exploring opportunities into the replication of human intelligence by machines.

In this article, we are going to list down the top five companies who hold the most number of patents related to AI.

(The following list is based on the iPlytics report. Read more here)

Reports suggest that Microsoft is currently leading the AI-related patent race with the most number of patents. The Redmond-based tech giant has over 18,300 AI-related patents in its portfolio. Microsoft has always been focused on making AI accessible to a wide range of users. The tech giant over the years has come up with several AI tools and services, not only to help people use AI but also for developers and data scientists to make AI integration faster and easier.

While Microsoft sits on the top of the leaders’ table, IBM is in second place with more than 15,000 AI-related patents. Despite being at the second place, the American multinational IT company has achieved something really great last years — IBM inventors received a record 9,100 patents in 2018. And following that, the company has marked its 26th consecutive year of US patent leadership.

While tech giants from the US have managed to mark the first and the second place, the South Korean multinational conglomerate has bagged the third spot in the list of companies with most AI-related patents. According to the iPlytics report, Samsung has 11,243 AI-related patents. Despite focussing more on electronics, the Korean tech giant believes that with its technology at the forefront, it is uniquely positioned to bring this world of connected AI services to life.

Qualcomm is one of the most well-known names when it comes to semiconductor and telecommunications equipment. This San Diego-based company stands at fourth place in the list of companies with the most number of AI-related patents. It has more than 10,100 AI-related patents in its bag. Just like Samsung, Qualcomm is also more into electronics, but despite that, the company has a significant presence in the AI world. The company is expanding its AI work with its power-efficient on-device AI that learns and adapt to user behaviour and environments.

Google is considered to be one of the leaders when it comes to AI. The company over the years has proved its worth in the AI domain with names like DeepMind. However, the search giant couldn’t make it to the top of the list of companies with the most number of AI-related patents. It has bagged the fifth spot with more than 9,500 patents.