5 Times Artificial Intelligence Made Headlines With Its Creativity 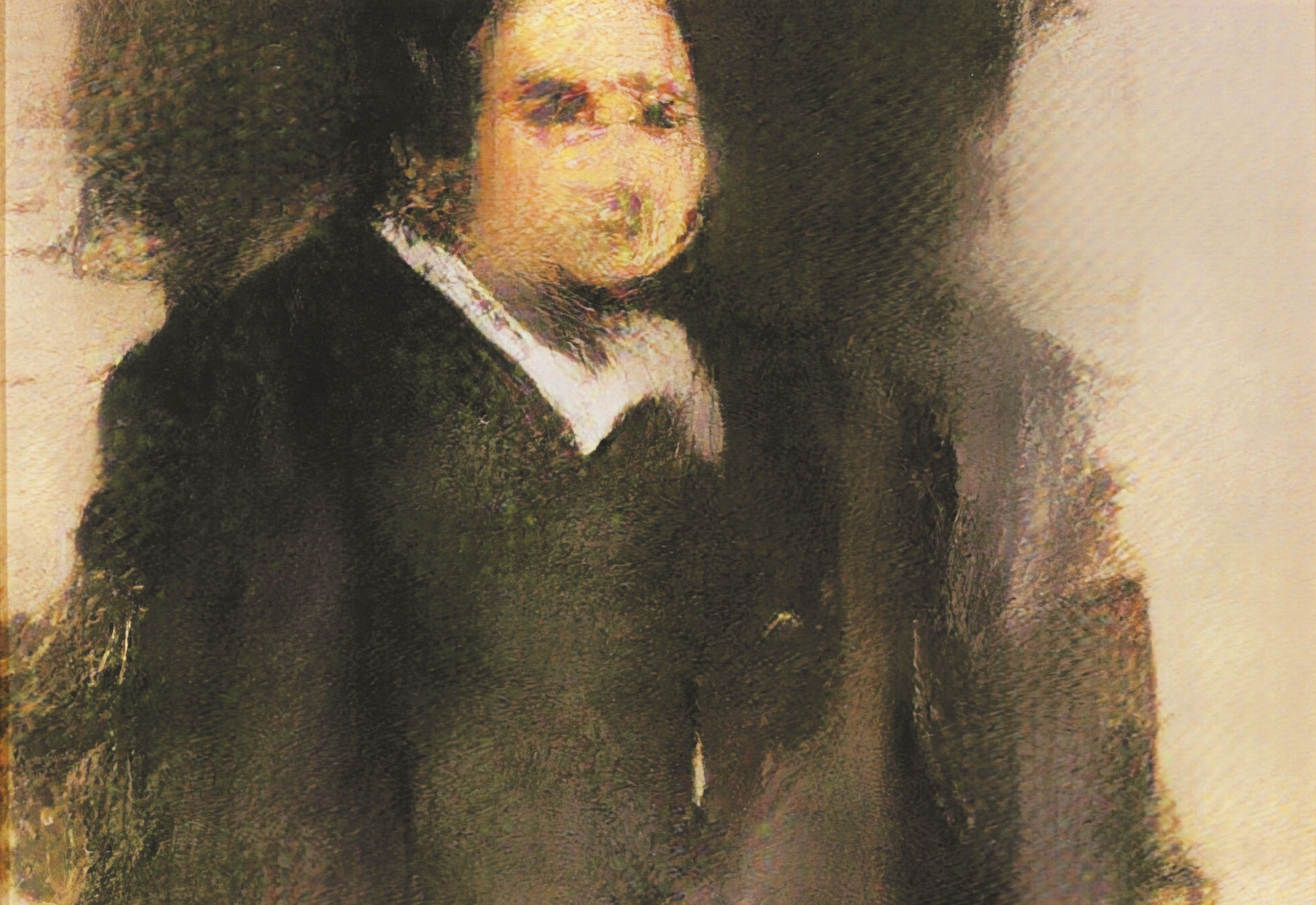 Artificial intelligence in recent time has proved that it can do wonders. Today, AI is not only in our phones, cars, or in devices that follow our commands, but it has also become the new Picasso of this tech-driven era.

In this article, we are going to take a look at some of the most amazing paintings and artworks created by AI in recent times.

Recently, there were reports that two paintings by the French art collective Obvious are going to be up for auction in Sotheby’s in New York this month. The artworks La Baronne de Belamy and Katsuwaka of the Dawn Lagoon are priced at $20,000 – $30,000 and $8,000 – $12,000, respectively.

But the best part of this entire event is the fact that the paintings are made by artificial intelligence. Furthermore, these paintings are almost the same as the one that was sold last year in Christie’s (mentioned in #2).

Last year in October, British auction house Christie’s showcased an artwork that made headlines all around the globe. The artwork (a portrait of a portly gentleman) was sold for $432,500 to an anonymous buyer. While the price of the artwork is definitely something that is headline-worthy, but what stole the show is the fact that the portrait was not made by any human — it was by an AI, an algorithm which was composed of two parts — Generator and Discriminator.

Furthermore, according to a report, Generative Adversarial Networks (GANs) is the prime tech behind this portrait. And the algorithm was fed with a data set of 15,000 portraits painted between the 14th century to the 20th.

As we have mentioned earlier, AI has become much more creative. Now from becoming the Picasso, this tech is now making visualization — not in a generic way — rather, it turns music into trippy visualizations by twisting and blending the visuals based on parameters of different audio.

Tagged as Neural Synesthesia, this project is done by machine learning researcher and educator from Belgium, Xander Steenbrugge. According to a report, Steenbrugge has used GAN for the project and feeds the algorithm basic dataset of images, and then it trains the model to replicate their visual style.

Images By Ai-Da Have Been Sold For Over £1 Million

The brainchild of Aidan Meller, a specialist in modern and contemporary art, Ai-Da is an AI-powered humanoid artist that is capable of drawing creatively. The humanoid was created with the help of Engineered Arts,  a British robotics company and researchers from both Leeds and Oxford universities.

Furthermore, the bot right now can hold currently only hold certain hard tools like pencils and to date, it has created several dozens of artworks including pencil sketches of historical figures.

While AI is becoming better and better at creative works, companies and researchers from around the world are working day in and out to come up with different innovations. One such innovation is the AI Portrait Ars.

Created by researchers at the MIT-IBM Watson AI Lab, AI Portrait Ars turns colour images into paintings from another time period — mostly from the 15th century. Talking about how this system works, the AI uses data sets of a huge number of paintings from the Early Renaissance to Contemporary Art. Moreover, the system also uses the Generative Adversarial Network (GAN) models in order to come up with different styles of paintings.