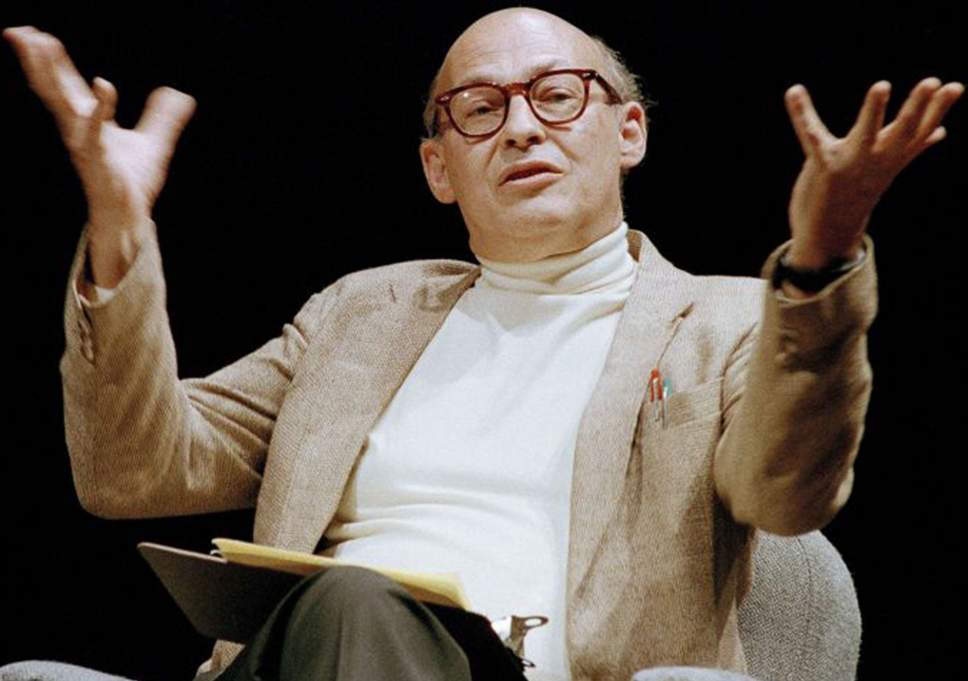 Throughout his life, the late American cognitive scientist Marvin Minsky has consistently pushed the limits of human intelligence to unforeseen standards. He did this effortlessly owing to his surging stream of consciousness, which he put to test from time to time; and in a way, he tested the world’s perception of intelligence as well. Minsky was always outspoken and never shied away from thinking out loud. Here are few predictions which have surprised and irked the scientific communities alike:

In the book Recoding Gender: Women’s Changing Participation in Computing, Minsky said: “Surely the days of programming, as we know it, are numbered … Instead, we’ll express our intention about what should be done … Then these expressions will be submitted to immense, intelligent, intention-understanding programs, which will themselves construct the actual, new programs.”

The kind of automation that is being incorporated into large-scale systems using Lisp macros or Ruby dynamic programme right now, verifies Minsky’s statement.

“Within a generation … the problem of creating artificial intelligence will substantially be solved,” observed Minsky back in the late sixties. Though overestimation of human capabilities and underestimation complexity in human intelligence led to many such overwhelming statements by futurists and researchers alike. Unfortunately, Minsky too fell for it but, that only speaks of the kind of expectations he had from up and coming generations.

“Every evolving intelligence will eventually encounter certain very special ideas – e.g., about arithmetic, causal reasoning, and economics–because these particular ideas are very much simpler than other ideas with similar uses,” said Minsky in his article published in Extraterrestrials: Science and Alien Intelligence.

“If a theory is very simple, you can use mathematics to predict what it’ll do. If it’s very complicated, you have to do a simulation. It seems to me that for anything as complicated as the mind or brain, the only way to test a theory is to simulate it and see what it does,” said Minsky when asked about the future of neuroscience. His response might have come across as being polemic, but, with the kind of hysteria that surrounds human intelligence replication, it is extremely important to imbibe new techniques to test authenticity. Whereas, how one conceives human intelligence has been more or less the same since Aristotle. Minsky pushed for a new form of science instead of studying potassium and calcium channels as a substitute for sophisticated psychology.

Immortal Minds Are A Matter of Time

“Everything is made of atoms, and so if you make a machine, in some sense it’s made of the same kinds of material as brains are made, but organized, maybe either in very different ways or fundamentally the same ways. At some point, when we understand how brains work, then we should be able to make functional copies out of other materials.”,” said Minsky with great zeal in his discussion at second International Global Future 2045 Congress conducted in June 2013.

But unlike in the sixties, Minsky, spoke with some scepticism this time, “…but my impression is that, progress has been slowing down rather rapidly in the last few decades, and that in the early days of cybernetics, from 1940 to 1980, we were learning more and more about the brain very rapidly, and contrary to many current opinions, I think we’re learning less and less in recent years.”

All the Predictions that Ray Kurzweil Ever Made On AI