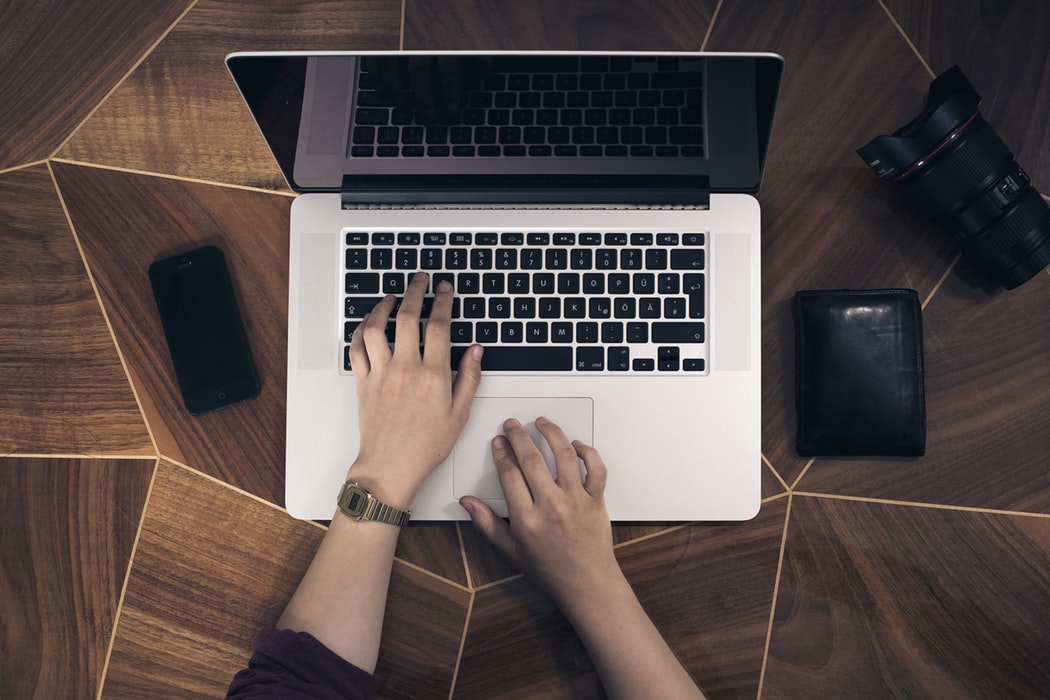 TypeScript is an open-source programming language developed by Microsoft and has been gaining popularity in an exponential way in the developers’ world. This language adds static type-checking along with type syntax which helps in detecting the problems with the code before running it by reporting errors if something questionable is done.

The updated version, Typescript 3.7 was released on 5 November 2019 which includes various intuitive features. In the previous versions, this language had features which included features like:

This time, the updated version not only includes one of the highly-demanded ECMAScript features, optional chaining and nullish coalescing but many other intuitive features.

The features included in version TypeScript 3.7 are mentioned below

As mentioned, Optional Chaining is one of the most highly-demanded ECMAScript features in TypeScript. The issue of optional chaining is not new and according to the developer community, the issue has been filed 5 years ago. This feature is mainly used for syntax and messaging purposes where it allows the developers to write codes where they can immediately stop running some expressions if they run into a null or undefined.

Nullish Coalescing is another ECMAScript feature which goes hand-in-hand with optional chaining. For this feature, the ?? operator works as a way to fall back to a default value when dealing with null or undefined.

The assertion functions are a specific set of functions which throw an error if something happens unexpectedly. TypeScript 3.7 introduces a new concept called “assertion signatures” which model the assertion functions. It ensures that whatever condition is being checked must be true for the remainder of the containing scope.

This feature is related as a part of assertion signatures. It ensures that a function never potentially returned undefined or effectively returned from all code paths. If it happens and never-returning functions are called, TypeScript recognises that the control flow graph has been affected and thus accounts for it.

The –declaration flag in TypeScript allows the developers to generate .d.ts files (declaration files) from TypeScript source files. This feature is important for a number of reasons such as it allow TypeScript to type-check against other projects without re-checking the original source code, it also allows TypeScript to interoperate with the existing JavaScript libraries which were not built with TypeScript in mind. With the help of this feature, a user can also write libraries in JSDoc annotated JavaScript and support TypeScript users.

Type aliases have always had a limitation in how they could be “recursively” referenced. TypeScript 3.7 mitigates this issue by resolving type arguments at the top level of a type alias.

TypeScript 3.7 provides a new flag called useDefineForClassFields to enable a logically enhanced emit mode. In this case, the declarations will be initialised with Object.defineProperty and they will always be initialised to undefined, even if they have no initialiser.

For those who have not tried their hands on TypeScript, Playground is exclusively made for them. TypeScript 3.7 has updated it and one can test out the programming language in TypeScript Playground.