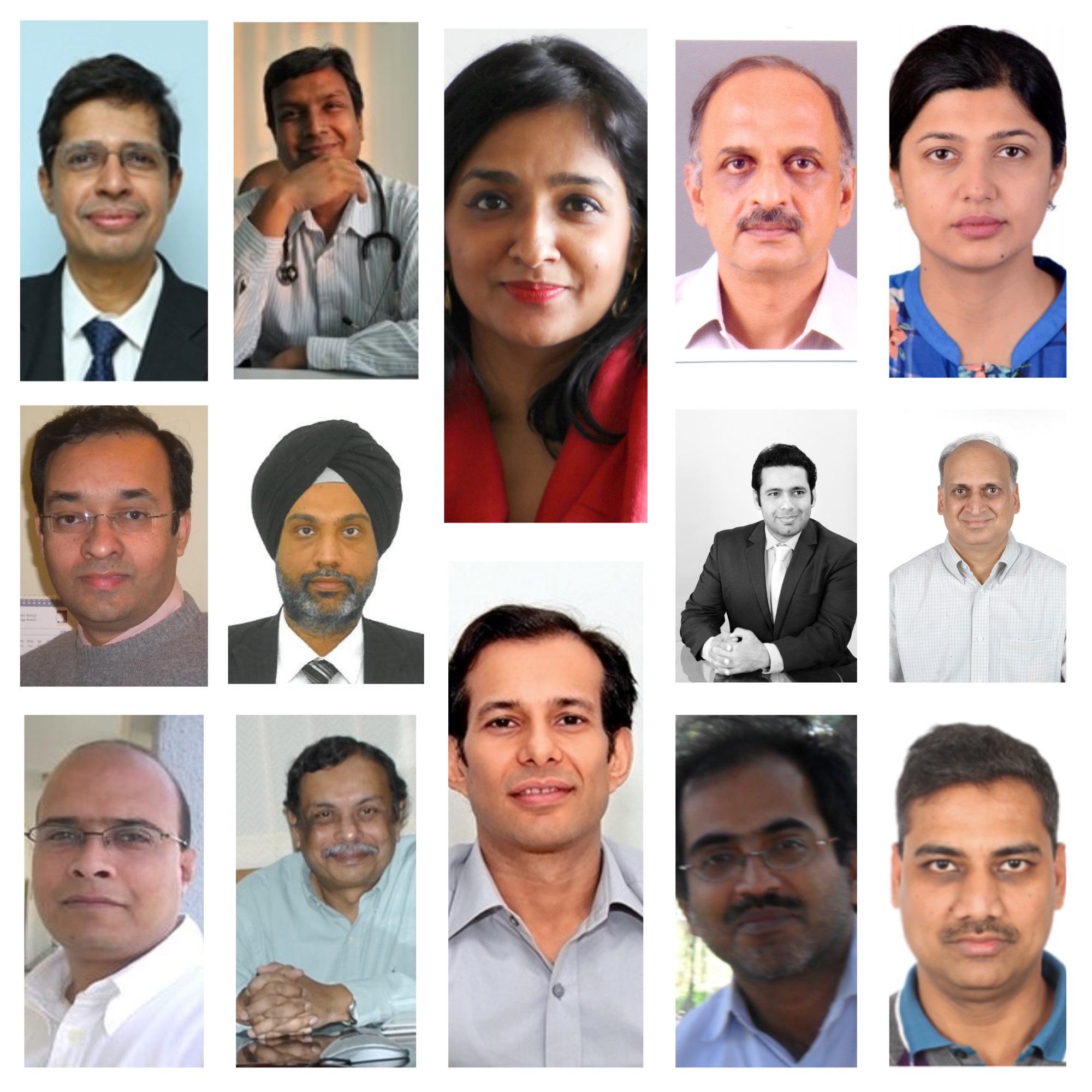 Just like the space and the arms wars, artificial intelligence has taken on a similar slant with developed countries like China, Canada, Singapore, UAE, USA and Russia ramping up efforts to speed development in AI and embedding it in the social and economic agenda. From hubs to think-tanks and nationwide platforms, countries are speeding efforts to woo the best talent in this up and coming area and also demonstrate their leadership in this buzzing field. 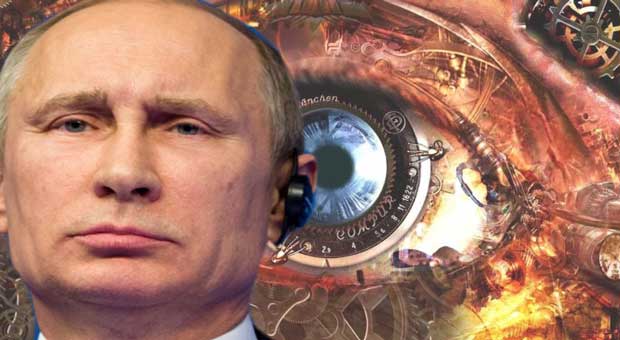 World leaders like Justin Trudeau and Russian President Vladimir Putin are giving podium talks on the benefits of AI and lobbying hard with global IT giants like Google & Facebook to put their country on the global map. In the global AI race, Canada definitely has the first mover advantage – the country is home to MILA, University of Toronto has the best minds in AI and has set up Canada.ai to show its global leadership in artificial intelligence. China, home to the BAT (Baidu, Alibaba & Tencent) trinity is giving a stiff competition to US & Russia by plowing millions in research and has made it way of life for people with day-to-day operations being conducted digitally. UAE made global news after appointing a Minister for Artificial Intelligence last year and preparing the nation for the digital disruption. 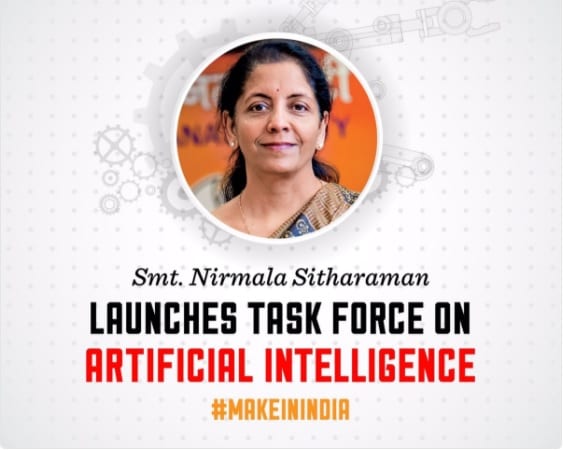 Now, India has taken a cue from global developments and set up a Task Force on Artificial Intelligence (AI) to drive economic agenda in August. According to PIB, the Commerce and Industry Ministry led by Nirmala Sitharaman set up an AI Task Force last year to accelerate rapid development in the fields of information technology and hardware.

While the world is on a cusp on a fourth Industrial Revolution, India is now gearing up to deepen its capabilities in big data, AI, robotics and embed it in its social, economic agenda. The 18-member task force that comprises researchers, academics, experts and industry leaders is headed by IIT Madras’s Dr V Kamakoti.

The task force will also collaborate with NITI Aayog, Ministry of Electronics and Information Technology, Department of Science & Technology, UIDAI and DRDO. Earlier last year, IIT Madras unveiled a ATIF.org to talk about the agenda and also gather public opinion on AI and how it could be a game-changer for the country. According to Kamakoti, “Understanding AI is not limited to understanding its underlying technology but how to use it and its consequences. For this, opinions of AI users both from the public and the industry will be of great value to us”.

The main focus areas are:

Should the AITF take cues from Andhra Pradesh & Karnataka? 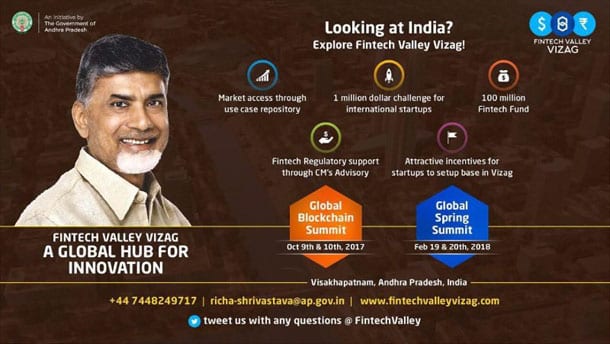 There is no doubt that Andhra Pradesh has taken the lead in the Digital India campaign and has taken several key initiatives to make the state a AI hub. The state is already known to be a trailblazer in e-governance. And thanks to its robust IT ecosystem, AP government has deepened digitization across departments, thereby enhancing functionality and streamlining citizen experience of urban e-governance and even simplifying technology adoption in governance.

Meanwhile, last year news emerged that the state government was mulling setting up a policy on Cloud Hub and Artificial Intelligence (AI) to encourage IT companies specializing in these domains to set up office in Andhra Pradesh and fuel job growth. According to the Minister for Information Technology N Lokesh, the policy could create two lakh jobs in the next two years.

On similar lines, Karnataka government has committed to invest $6.1 million to establish a centre to develop AI and data science capabilities across the country. Dubbed the Centre of Excellence for Data Science and Artificial Intelligence (CoE-DS&AI), the tech hub will operate on a public-private partnership model, news reports indicate.

Priyank Kharge, minister for IT, BT (biotechnology) and tourism, government of Karnataka said that this move will help global companies create 35,000 jobs for data science and AI professionals over the next five years. Interestingly, the Karnataka government has set a lofty target of nurturing 20,000 startups by 2020. Reports indicate that the Karnataka state government will provide investment support for the first five years and also offer non-sensitive information for research.

Here’s our opinion on the government’s AI initiative: 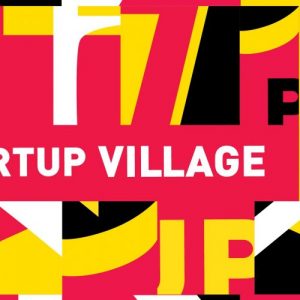