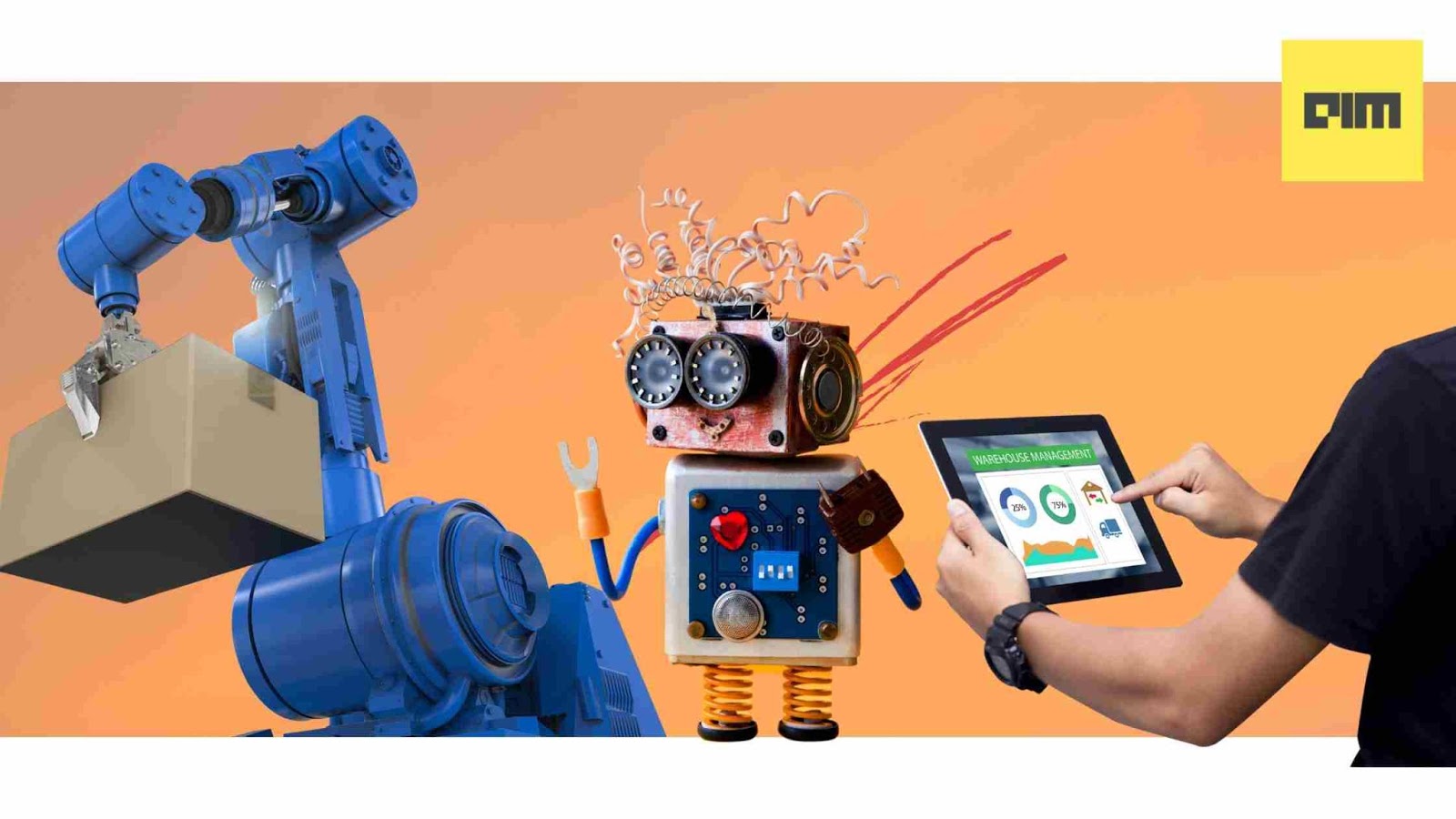 By 2025, Amazon aims to cut down its recordable incident rates by 50 percent. To that end, the Amazon Robotics and Advanced Technology teams are constantly working on developing and testing new technologies to facilitate the movement of carts, packages, and totes through the company’s warehouses and facilities, making its employees’ jobs safer, efficient and comfortable.

Based in Boston and Northern Italy, the robotics and technology teams have developed workstation systems and robots to reduce employees’ workload.

Kevin Keck, Worldwide Director Of Advanced Technology at Amazon, said, “We are known for being passionate about innovating for customers, but being able to innovate with robotics for our employees is something that gives me an extra kick of motivation every day.”

Employees at Amazon’s fulfilment centres pick and stow items into shelves as products move through fulfilling customer orders. This involves bending down or reaching up to retrieve items. The Amazon Robotics and Advanced Technology teams have developed and are now testing a workstation system to limit the strenuous movements of humans. The system, called Ernie, takes totes off a robotic shelf and uses a robotic arm to deliver them to employees.

“While it (Ernie) does not make the process go any faster. Based on our testing, it can make our facilities safer for employees,” Kevin said.

Ernie is presently being tested in the research and innovation labs and an Amazon facility. The Robotics and Advanced Technology teams have collected quantitative data on Ernie’s performance and took feedback from employees.

While it has been challenging to make robots work in the same physical space as humans in Amazon’s facilities, Bert is being tested to autonomously navigate the facilities using Amazon’s advanced safety, perception and navigation technologies.

With AMRs like Bert, robots need not confine to restricted areas. Meaning, employees can call up Bert to carry things across the facility. Additionally, Bert may later be armed with capabilities to move heavier and larger objects and carts to transport multiple items across facilities.

Unlike Bert, Amazon’s other two autonomous robots — Scooter and Kermit, transport carts usually used to carry empty packages and totes through its facilities. With Autonomously Guided Carts (AGCs) to perform physical tasks, Amazon’s employees can focus on other priorities.

Scooter pulls carts through Amazon’s facilities and eliminates the risk of collisions and also the physical strain on employees. Amazon plans to deploy Scooter at least one facility this year.

On the other hand, Kermit moves empty totes from one point to another within an Amazon facility. This allows empty totes to be delivered back to their starting line. Kermit uses strategically placed magnetic tape for navigation and uses tags set along its way to control its speed and direction. At present, Kermit is being tested at sites across the US. Amazon plans to introduce it at a dozen of its other locations across North America by the end of this year.

“Despite what we’ve accomplished, it’s clear to me that we need a better vision for our employees’ success. We have always wanted to be Earth’s Most Customer-Centric Company. We won’t change that. It’s what got us here. But I am committing us to an addition. We are going to be Earth’s Best Employer and Earth’s Safest Place to Work,” said Jeff Bezos in his last letter to shareholders.

Amazon has introduced 3,50,000 mobile drive unit robots and added more than one million jobs across the globe since 2012. Additionally, Amazon’s Mechatronics and Robotics Apprenticeship programme and its Upskilling 2025 initiative aim to provide employees’ career growth and development opportunities.