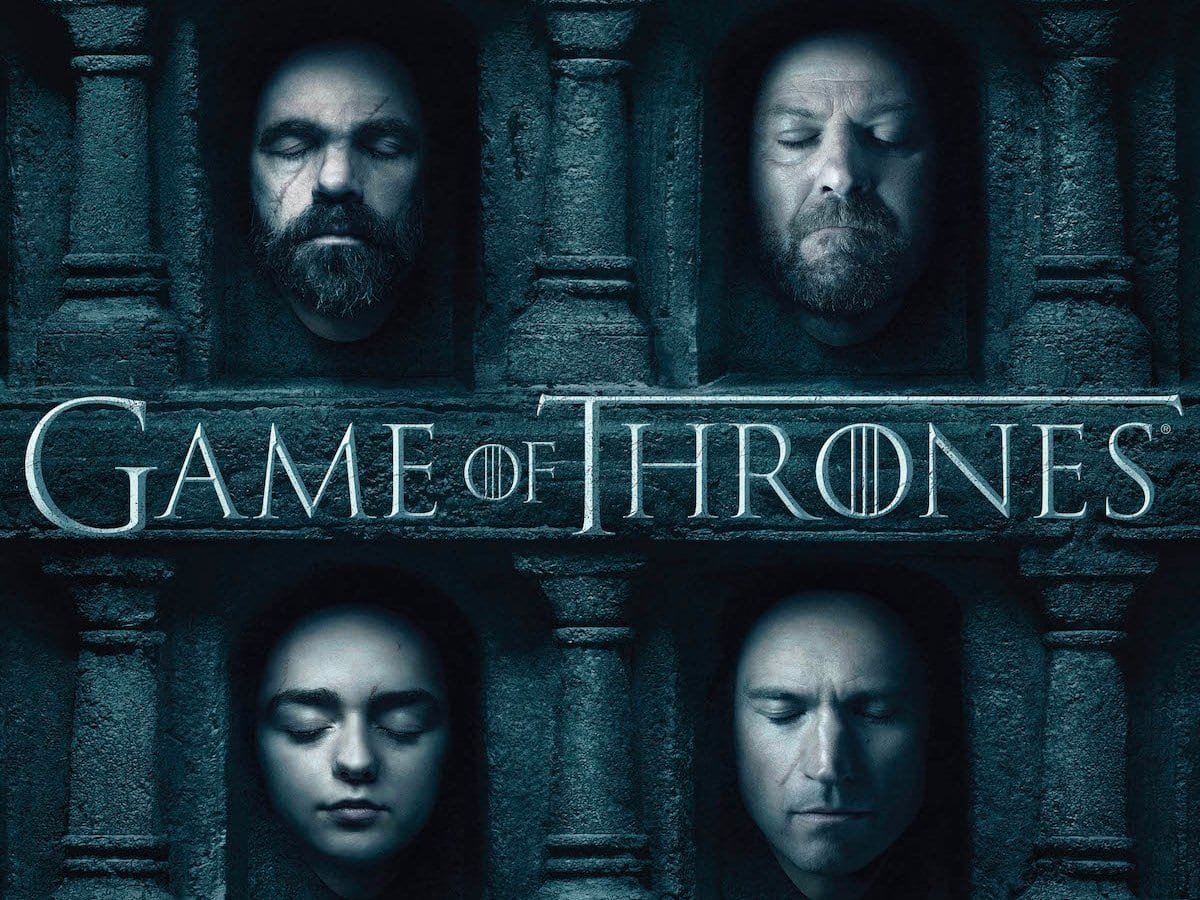 Games of Thrones is one of the most followed series in India and abroad. Since, the beginning, it has left it’s own mark with dozens of complex interweaved plots, featuring hundreds of cast members during the course of its six seasons!

For those of you who follow it, would know how the graphs of the characters have not been steady and have evolved over time. Since, people like to contemplate on the future, some of analytics fans have built databases, while others have developed algorithms to analyse the possibilities in the plot based on examples and patterns from the past and make predictions based on statistics. For example, comparing the features of dead characters, it may be possible to predict the death likelihood of the alive characters.

According to a research by salesforce, 43% males are dead by book 5 while 79% females are still alive. Furthermore, ranks do not make any difference to the risk levels. Lastly, most characters are still in their prime ages (21-40) and are at the greatest risk of being snuffed out.

Another analytics study by techinsider using IBM Watson, revealed how some of the characters have evolved over the period of six seasons. For example, Daenerys has lost her openness and liberalism overtime and has turned more assertive and dutiful. In fact, her neuroticism is increasing with time.

A group of mathematicians did some number crunching to come out with the character(s) that hold the real power in the hit HBO series. According to this analysis, Tyrion Lannister and Jon Snow are the show’s most important characters, and there’s a rising possibility of Sansa Stark becoming another key player! Analysing Sansa’s character reveals that she has gone from being an extrovert, cheerful personality to becoming more dutiful and self-conscious. Now, while it’s not easy to analyse more than 2,000 characters here, we would suggest our inquisitive readers to check out this link, developed by computer science students at the Technical University of Munich in Germany and dive deeper into the world of fantasy and predict the death or survival chances of your favorite character in the television series. In fact, with this algorithm, they have accurately predicted 74% character’s’ death in the show and the books! Who say’s you cannot mix profession with fun? You can do anything if you are an analyst!

Now a rap song on Analytics!