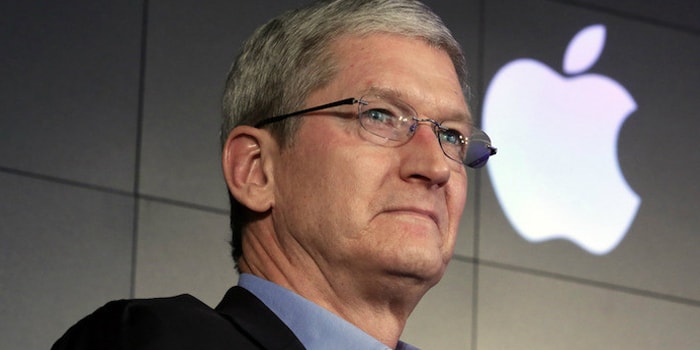 Apple is considered to be one of those companies which pay a great deal of attention to the privacy of its consumers. But how true is this?

Of late, Apple has been using a safe browsing system from Chinese multinational corporation Tencent. The company has been actively using this “Tencent Safe Browsing” feature in its Safari web browser for both iOS and macOS.

However, it is now being reported that Apple is sending web browsing data of iOS users to Google as well as Tencent. And these companies may also be logging users’ IP addresses. While there is no solid proof that the Safari browser is sending its data to Tencent, there is still fear that tech giants might be abusing the data in silent.

What Is The Real Deal?

According to a report, Apple has stated that the Safari browser receives a list of suspicious or malicious websites from Google as well as Tencent. And the actual URL of a website a user visits is never shared with any of the safe browsing providers.

Furthermore, there are several other reports that say this is nothing but just a controversy that has been created amid the Apple-China issues that have been going on since quite some time.

To make it more clear, Apple has also said that even the developers have kept users privacy in mind and has created the entire mechanism is such a way that it would never send any browsing data.

Explaining why the company has integrated Tencent safe browsing, Apple has said that it is only used on devices where the Chinese locale is enabled. The reason is that there are many google domains that are banned in China and that makes it difficult for Apple Safari browser to receive google database of malicious websites. And in order to deliver the same level of privacy and safety to users in China as well, Apple partnered with Tencent.

Moreover, if someone wants to disable the fraudulent website warning feature off, then that is also possible. All you have to do is:

Why Users Are Not Happy With Tencent Being In The Game

Not just devices, but Apple users also prefer to stay away from third-party integrations. While Google has built a strong rapport with users of every device over the years, Tencent isn’t syncing well with the users — the key reason being its origin.

To be more specific, this entire update came without any notice and the misinterpretation happened by reading the notice in the “Safety and Privacy”. Also, when the news surfaced, iPhone enthusiasts expected Apple to deliver clear clarification regarding the same. When different interpretations of the Tencent Safe Browsing integration started to come up, users started blaming Apple for something that is still not confirmed.

How To Automate Reward Design For Reinforcement Learning Systems