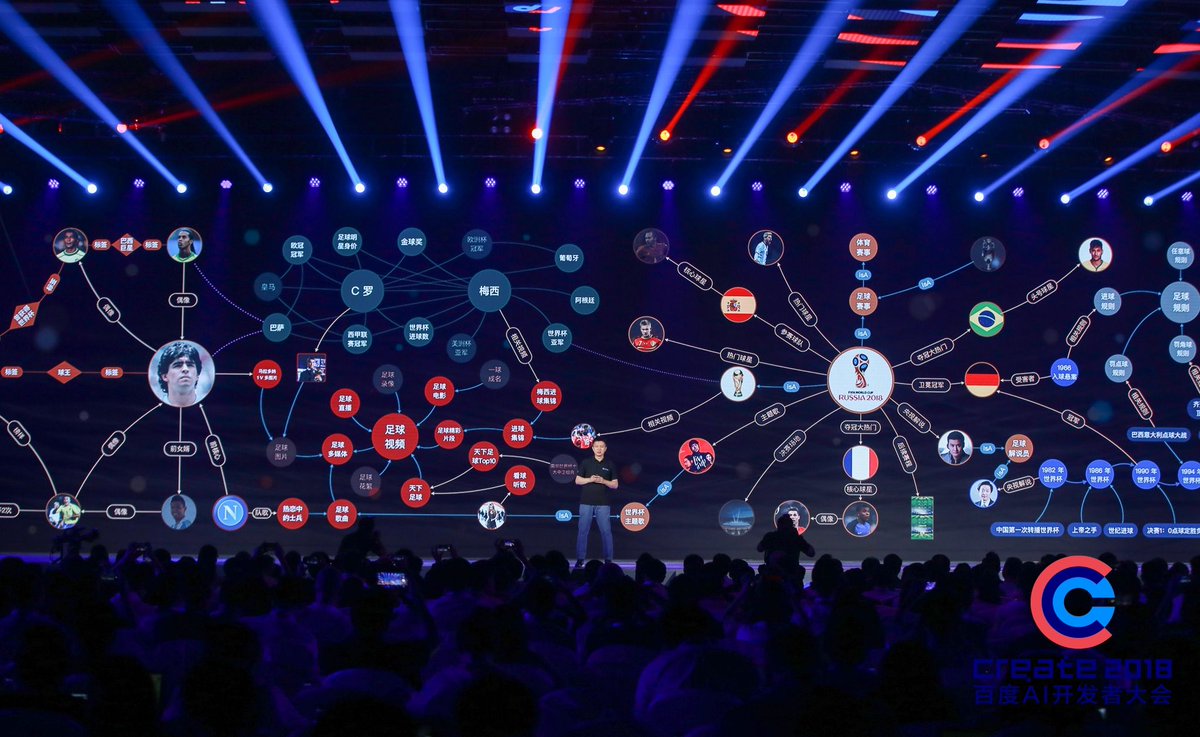 Baidu touts Kunlun to be ‘China’s first cloud-to-edge AI chip’, that plans to meet the demand of performance-intensive requirements in AI applications. Kunlun is said to be 30 times powerful than the company’s current FPGA chips, and is meant to provide superior capabilities.

The company is aggressively spending more on AI research in order to compete with top rivals Google, Amazon and Microsoft in the AI space. During the developer conference, Robin Li, Baidu’s founder and present CEO, said, “Over the past seven or eight years, Baidu was spending every year around 15% of its annual revenue on R&D of AI technologies”

This latest addition in hardware technology will reinforce Baidu’s plans to reinforce its self-driving vehicles slated to release in Japan. Dubbed as ‘Apolong’, It will also help China’s relentless pursuit towards implementing a full-fledged AI infrastructure in the country. “2018 marks the first year of commercialisation for autonomous driving.In the past, China exported cheap commodities to the world. In the future, China will export AI technology to the world.” says Li.

How AI Is Adding Sparkle To Jewellery Designing

Just like Google Brain, Baidu also has its own platform for AI research and development, where it is rigorously tapping into subfields of ML such as deep learning, computer vision, natural language processing, among others. In addition, the tools and publications brought out by the Baidu research team are made accessible to public so that AI developments are made aware among them.

With more and more investments pooling into Chinese firms and advancements in technologies such as AI, China has cemented its position as an AI force to reckon with.

Which Is The Best Laptop For Machine Learning and Artificial Intelligence?