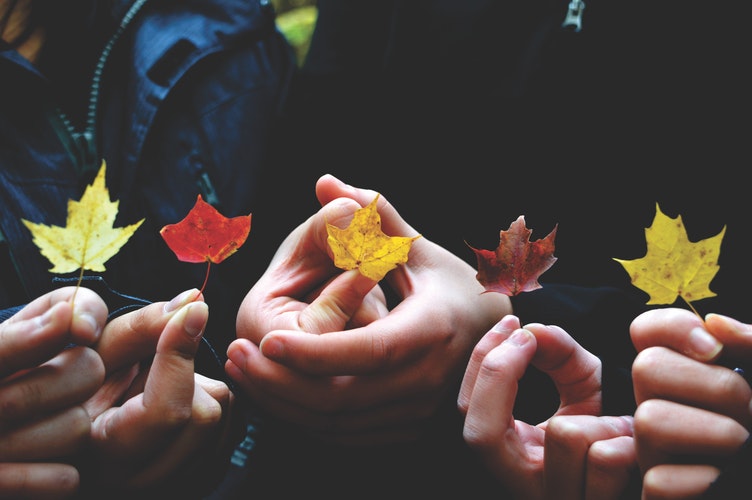 One of the major tasks of machine learning algorithms is to construct a fair model from a dataset. The process of generating models from data is called learning or training and the learned model can be called as hypothesis or learner. The learning algorithms which construct a set of classifiers and then classify new data points by taking a choice of their predictions are known as Ensemble methods.

It has been discovered that ensembles are often much more accurate than the individual classifiers which make them up. The ensemble methods, also known as committee-based learning or learning multiple classifier systems train multiple hypotheses to solve the same problem. One of the most common examples of ensemble modelling is the random forest trees where a number of decision trees are used to predict outcomes.

Why Use Ensemble Methods

The learning algorithms which output only a single hypothesis tends to suffer from basically three issues. These issues are the statistical problem, the computational problem and the representation problem which can be partly overcome by applying ensemble methods.

Some of the commonly used Ensemble techniques are discussed below

Bagging or Bootstrap Aggregation is a powerful, effective and simple ensemble method. The method uses multiple versions of a training set by using the bootstrap, i.e. sampling with replacement and t it can be used with any type of model for classification or regression. Bagging is only effective when using unstable (i.e. a small change in the training set can cause a significant change in the model) non-linear models.

Boosting is a meta-algorithm which can be viewed as a model averaging method. It is the most widely used ensemble method and one of the most powerful learning ideas. This method was originally designed for classification but it can also be profitably extended to regression. The original boosting algorithm combined three weak learners to generate a strong learner.