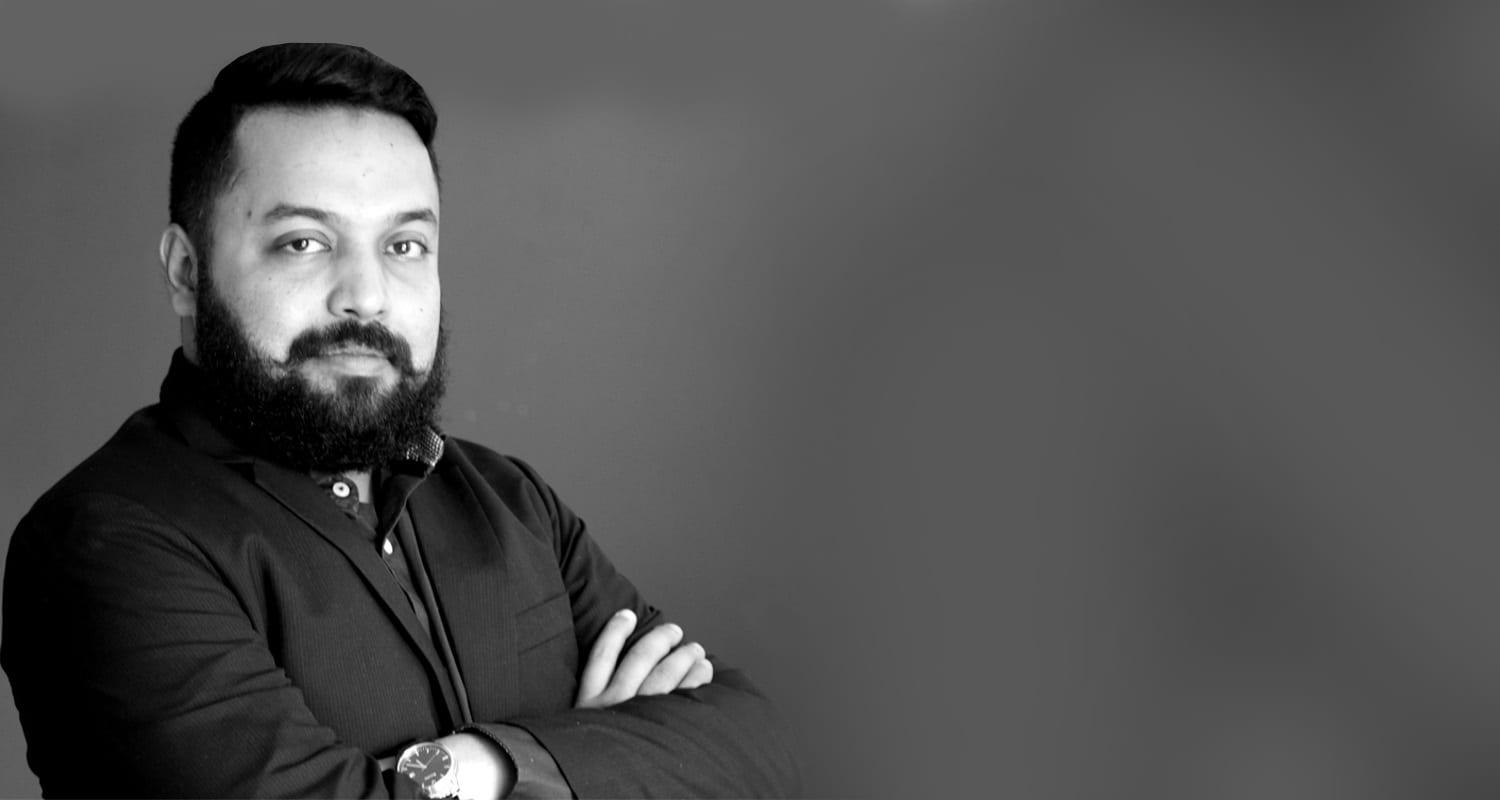 Today is the day when it all started – when Analytics India Magazine, India’s first digital magazine on data and analytics was launched back in 2012. Since then, admittedly it has been quite a ride. As we complete our five years in the ever-evolving analytics industry, we catch up with our Founder-CEO Bhaskar Gupta who reflects on the last five years and gives a fascinating insight into — its making, how AIM has grown in reach and popularity, provided a launch pad to budding startups/companies, celebrated and recognized the excellence of top data scientists/academicians and chronicled technology disrupting businesses.

Besides evangelizing the analytics ecosystem with quality long form articles, opinions and our keenly awaited studies that are a must read for every CEO/CXO, AIM has been a stepping stone and an anchor point for industry and the academia in several ways. It has served as a platform for fostering dialogues through our annual, highly attended event Cypher, identified and gave a leg up to promising startups, dished out views from top C-suite in interviews and even provided answer to some of the most perplexing questions on analytics Jobs/Salaries/Skills/Courses/Institutes/Attrition/Companies with well-researched studies.

Our annual list ranking top courses and institutes serves as a benchmark for several institutes and is often cited by leading dailies and publications.

Our contributions have been immense. One of the early trendspotters in analytics arena, we not only promoted but built awareness and drove home the value of data analytics techniques in providing insights and creating business value. Gupta, a seasoned data science evangelist and former VP at Goldman Sachs has become an influential voice in the analytics ecosystem and has successfully provided a platform to the larger analytics community, professionals and leading minds.

Over the years, we have watched the ecosystem evolve and grow and respond to challenges from close quarters and we believe our success is a “shared success”. Today, we would like to take this opportunity to thank our readers, contributors and the Indian analytics ecosystem who have made AIM a resounding success.

Here are the excerpts from our interview with Bhaskar Gupta who traces the journey of AIM, sheds light on the early days, the challenges and all-time highs:

What was the motivation behind setting up Analytics India Magazine?

Now that we have completed five years, it is good to just chalk out the early days. I personally have been an analytics professional for almost eight to nine years. It was when I was pursuing my Masters, sitting in my dorm, assessing my strengths professionally I realized that one of my biggest strengths is analytics since I have worked in this space for quite some time. The other strength was I had designed a website from a scratch in the past. Lastly, I had a forte for writing and I had written for a few publications before, mostly on the music side of the world. I wanted to weave all these things together to start something which was called Analytics India Magazine.

What according to you sets AIM apart from the rest?

At the point of inception, I didn’t start a blog. I started a website as the idea was to get started on how the analytics ecosystem is playing out. Unlike other bloggers in the space who usually focus on what their opinions are or on their personal value, I kept myself out of it and just talked about other folks in the industry. That worked very well. And by the time I finished my Master’s degree, I had already set up a brand.

What were the challenges you faced in the early days?

One of the key stumbling blocks back in the early days was trying to juggle with various roles and responsibilities. At the time, I was the sole in charge and creation of the content in terms of volume was a big challenge.  Also, I had to keep a tab on quality and quantity of articles. Sometimes, getting an interview request in front of an analytics head turned into a long-winding process. Today, those issues are way past. In a way, it is an indication of how the brand has grown in terms of value, brand visibility and reach. This is also an indication of the growth itself.

Would you like to talk about some of the high points of AIM over the course of five years?

There are lots of highs. I think the bigger high for me is Cypher. I can’t believe that we could get started with something like this on such a large scale. In just two editions, we are counted among some of the biggest analytics events in India. The key to success is not in creating an event, anybody can do that. But sustaining it with good brand value year after year, getting great speakers, great content and a great networking opportunity. Not many people are able to achieve that.

Another significant high is that people and senior folks reach out to me and tell me how the portal has been instrumental in furthering knowledge in terms of career and helped stay abreast of latest analytics trends. Analytics I believe or data science or whatever you want to call it is still in its early days. I can say with confidence that we provided an anchor point to a very important industry. And that’s a high in itself.

Could you tell us about the other product IoTIndiaMag and how it can serve an anchor point for IoT industry?

We have a parallel magazine, IoT India Magazine which I believe is a first-of-its-kind digital magazine in India. As the IoT industry matures, it will do the same thing what AIM did — provide an anchor point to the whole industry. We want to do an event around IoT also, but that’s in the pipeline. But in terms of other initiatives there are lots which we are working on. We will keep informed as and when they mature.

AIM has served as a platform to analytics industry at large. Would you like to talk about some of the successes?

As I said, I believe our contributions have been large. I remember when we first came out with our List Startups in Analytics, it was one of the most read articles ever on our platform and it still is. We bring this list year after year and I believe we have contributed to the ecosystem immensely in recognizing and acknowledging the bigger startups, data scientists, what kind of salaries are commanded and regular studies on jobs, attrition, investment and much more.

This is the information that everybody wants to know but nobody has an answer to it. That is something we provide. Five years back when we started, we came out with the list of top emerging analytics startups in the ecosystem and today they are big. I still talk to them and I get a feeling that specific coverage really worked for them.