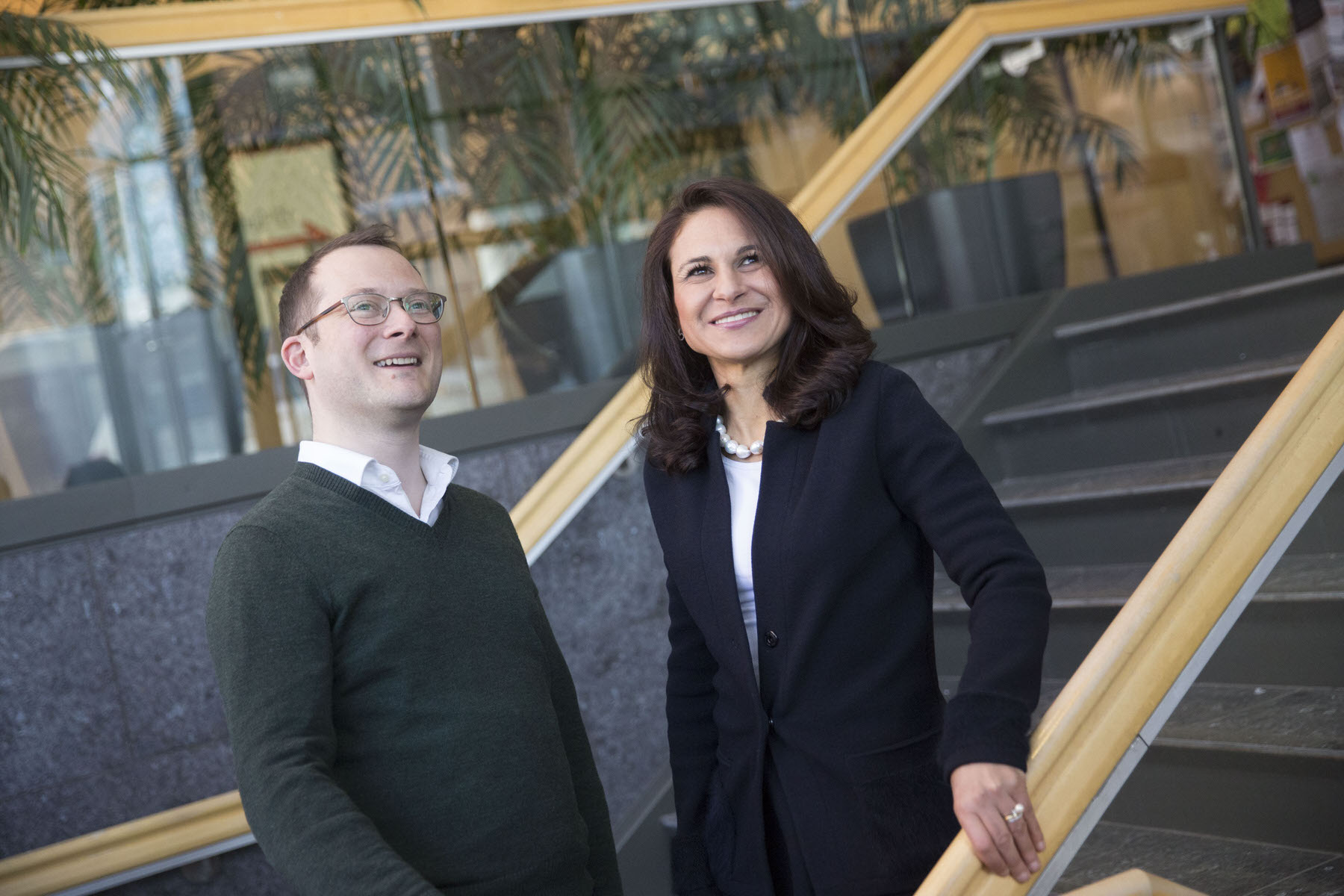 Harvard has launched a new Data Science Initiative, to boost research and development in this field. Data science is an emerging discipline demanding knowledge in statistical methodology and computer science and the prestigious university wants to capture the area by contributing expertise in this field.

The new initiative would be co-led by a statistician and computer scientist. Francesca Dominici, professor of biostatistics at the Harvard T.H. Chan School of Public Health, and David C. Parkes, George F. Colony Professor and area dean for computer science at the Harvard John A. Paulson School of Engineering and Applied Sciences.

“I am delighted to be a part of an effort that pushes the frontiers of this important discipline and extends our ability to use data science for the good of people everywhere”, said Dominici, who specializes in developing statistical methods to analyze large and complex data sets.

Commenting on the launch, Parkes said “The Data Science Initiative will strengthen the fabric of connections among departments to create an integrated data science community”. Parkes leads research at the interface between economics and computer science, with a focus on multi-agent systems, artificial intelligence, and machine learning.

With vast amount of data being generated from various fields, researchers are grappling with a way to make sense of all the information, and the new initiative intends to benefit people by making it possible to take methodology and tools from one domain to another and discover new applications.

“With its diversity of disciplines, Harvard has access to large data sets that record a staggering array of phenomena. Researchers in our Schools of medicine, public health, business, law, arts and sciences, government, education, and engineering are already gaining deep insights from their analyses of large data sets”, said Provost Alan Garber.

“This initiative will connect research efforts across the University in this emerging field. It will facilitate cross-fertilization in both teaching and research, paving the way to methodological innovations and to applications of these new tools to a wide range of societal and scientific challenges”, he added.

Various courses and programs under the initiative-

The university has already announced the launch of Harvard Data Science Postdoctoral Fellowship program, which will support up to seven scholars over two years. It has also launched Harvard Data Science Initiative Competitive Research Fund, which invites innovative ideas in the field of data science.

Additionally, three master’s degree programs have been approved namely- a master’s degree in biomedical informatics by the Medical School, master’s of science in health data science by the Harvard Chan School and master’s in data science jointly offered by Computer Science and Statistics.

“The ability to apply the power of new analytics and new methodologies in revolutionary ways makes this the era of data science, and Harvard faculty have been at the forefront of this emerging field,” said Vice Provost for Research Rick McCullough.

The planning was led by a committee of 55 faculty members and many of Harvard’s data science leaders.