Can India Lead In The Global Robot Race? 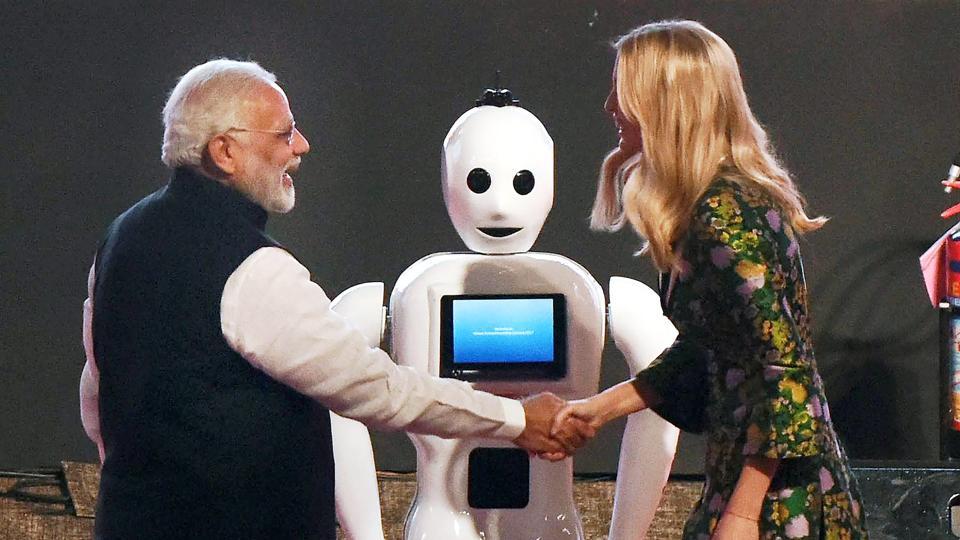 It may come as a surprise to some that India is counted as the Big 3 in the robot race but Malcolm Frank, head of strategy at Cognizant and author of What to Do When Machines Do Everything believes India alongside US & China is the frontrunner in the robot race. In India, the robot revolution isn’t just limited to assembly lines, edging out workers on factory floors, there is also a major shift towards AI coming from companies that make up its $143 billion outsourcing industry — a sector that employs nearly 4 million people, emphasized Frank.  Indian IT bellwethers like Infosys, Wipro and TCS have turned to automation in their operations to yield benefit.

The line between hype and reality of RPA is blurred with Indian IT leaders bringing a “virtual integration” of multiple systems to perform repetitive work accurately and more reliably than humans can, notes Genpact. In an older survey conducted by Chartered Institute of Management Accountants (CIMA),  India ranked third in global rankings in implementing robotic automation in their core business processes.

Automation in India picks up as a trend, Indian Robotics Companies Thrive 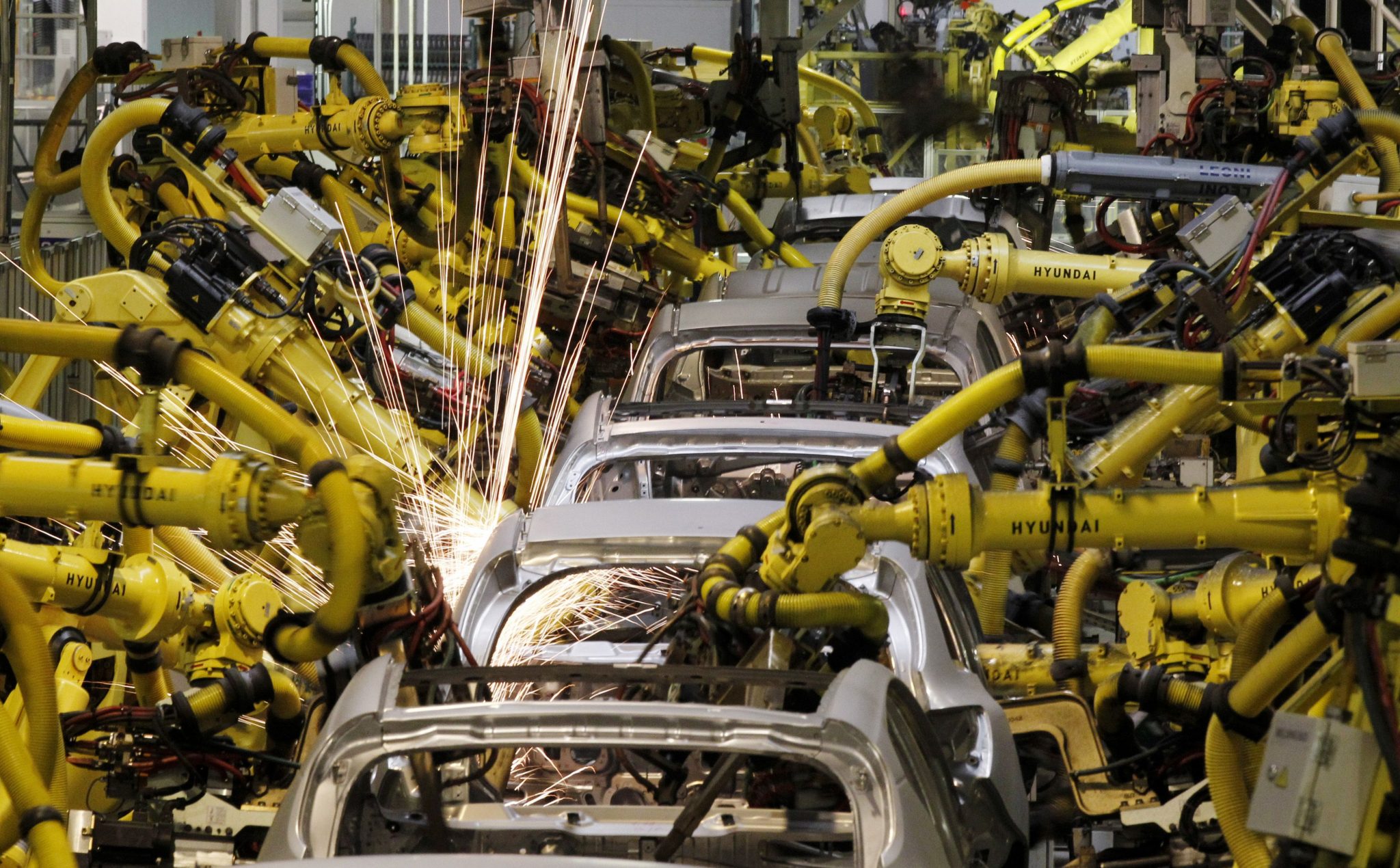 Unlike our Asian counterpart Japan, India’s robotics industry hasn’t yet taken off and is limited to the manufacturing sector. When it comes to consumer robotics, Indian market hasn’t taken off yet. Of late, we are seeing a rise in the use of surgical robots. India is home to robot startups like Gurgaon-based GreyOrange Robotics, backed by Tiger Global, with its flagship ‘Butler System’ that provides warehouse automation for ecommerce giant like Flipkart. GreyOrange is one of the leading robotics and automation start-ups in India and Butler, a robot that sorts 1.2 crore packets a month, has revolutionized warehouse logistics in the country.

Then there are startups like Bangalore-based Invento Robotics with their flagship product called MITRA, outfitted with speech recognition, voice recognition and face recognition capabilities and has been piloted in various firms across the domain. Another company Nandan Nilekani backed Systemantics also focuses on industrial robots. Plus, all the global industrial robotics companies like KUKA, FANUC and ABB have their base in India as well.

The age of autonomous co-workers is already upon us with a new breed of co-workers taking up tasks ripe for automation. A recent report on manufacturing paints the current scenario – for example leading Indian automaker Maruti Suzuki’s factory in Haryana has 7,000 human employees working alongside 1,100 robots.

According to Prasad Satyavolu, Cognizant’s Chief Digital Officer, Manufacturing, Logistics, Energy & Utilities, “Robots are already being deployed across manufacturing organisations, from inserting shock absorbers or cutting meat on a traditional assembly line, to drones acting as the eyes of security officers patrolling a vast container yard”.  Even in the manufacturing sector, the  capabilities of robots are expanding rapidly into asset-heavy supply chains sectors, helping India compete on a global level. And maybe in the not-too-distant future, we might even relinquish control to a robot completely.

Number of factor that can contribute to India’s rise in robotics: 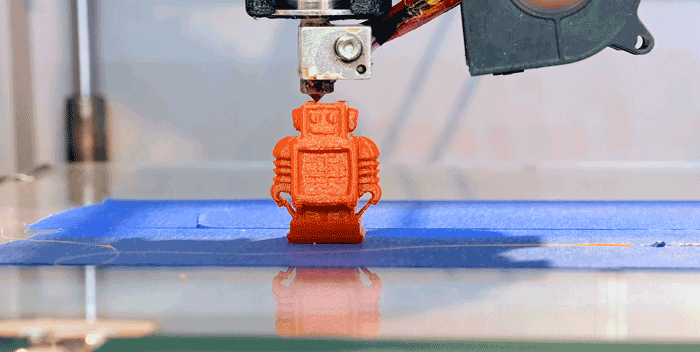 As USA and China begin to lay down laws governing AI, India too should play an active role in policymaking instead of just playing catch-up. A NASSCOM & PwC paper shared that instead of waiting for technology to reach a level where regulatory intervention becomes necessary, India should become a frontrunner by establishing a robust framework in advance. Besides policy shaping, another area where the Government can play a key role is incentivizing to institutes that provide robotics training with grants and subsidies. Also, urge polytechnics and private tech companies to offer more industry-oriented and practice-based technician degree programmes.

According to Defence Minister Nirmala Sitharaman, “Industrial Revolution 4.0 is rapidly catching up. Whether you like it or not, some industries are bringing in robotics in a very big way. Some partly make use of it while others have not been impacted by this because they cannot afford it or they do not want it. But we have to have a place for all the three,” said Sitharaman, acknowledging the role of robotics in Industry 4.0.