Should Tech Startups Have An Open Source Business Strategy? 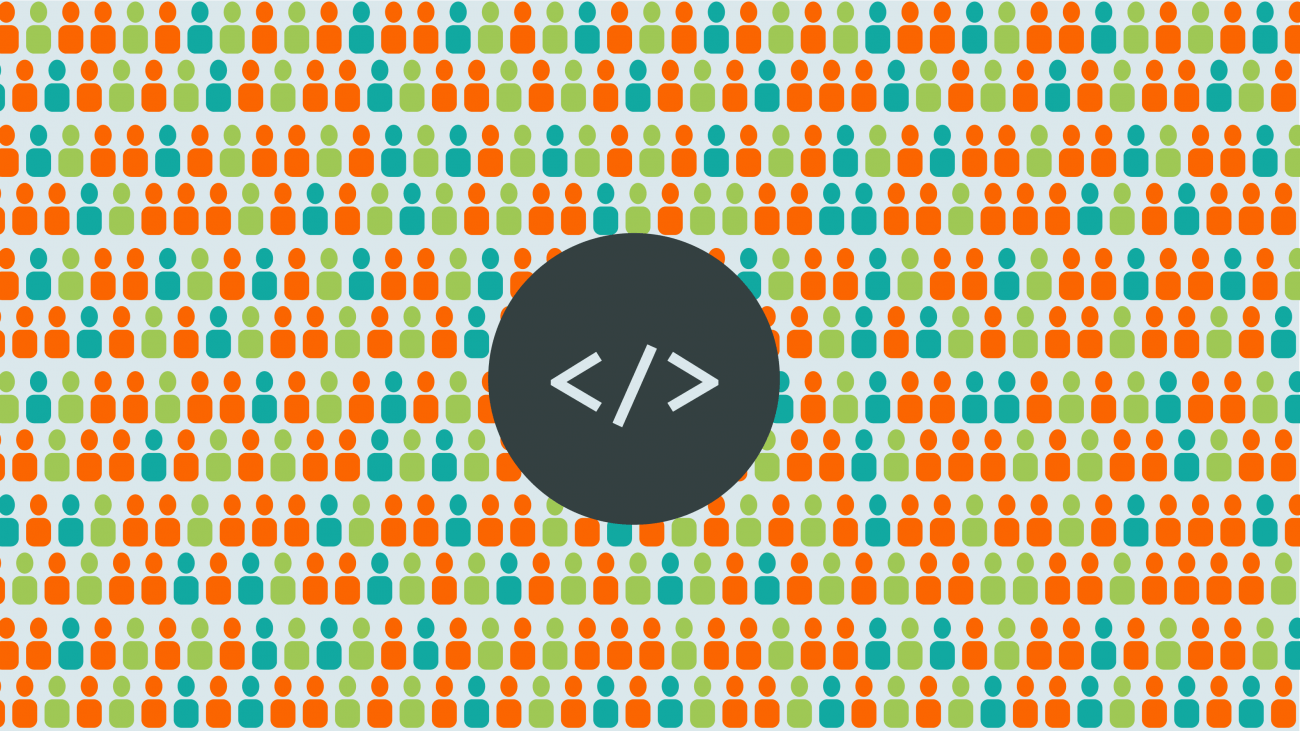 Because of the cooperative approach to product development, open source many a times is not viewed as a business strategy but more as a technology model. But, with the advent of multi billion dollar open source startups like Cloudera, Mulesoft, Databricks, Hashicorp, Confluent and more, this has changed.

Back in 1998 when the Open Source Initiative was established, the idea of making available source code would have been scary for technology companies as proprietary software was the norm, and companies did everything to protect it. Coming forward to 2019, open-source has changed severely with the majority of IT leaders stating the importance of open source in their enterprise IT strategy, according to research.

Red Hat is the most obvious evidence that selling open source software can be lucrative. The company offers its software for free and charges enterprise customers for technical support services. Red Hat also gives subscriptions to its premium distribution —Red Hat Enterprise Linux which enterprise customers find extremely valuable due to its stringent testing and stability of the software.

MySQL is another open-source led project that charges for enterprise-focused, support, and premium services that are not covered in its basic version. The Oracle-owned company which is one of the most popular open-source databases in the tech world makes available a free and downloadable version of its software, in addition to enterprise versions with annual subscriptions. Every subscription type includes particular additional features that are not present in the free and open-source version but might be valuable for enterprise use. This is known as the open core business model.

The open-source software phenomenon has now metamorphosed into a more mainstream and commercially viable product with some ground rules. When companies discovered this new type of software as a way to generate revenue, new business models came up.

One strategy that many open source-based startups can follow is to have both open source solutions and a proprietary solution next to each other. This complies with the dual license business model where a company markets the software product with the choice of either an open-source licensed software product or a commercial/proprietary one.

This has also to do with the value exchanges between the different stakeholders in an OSS business model. For example, the open-source project Spark has been led by Databricks startup under a founding institution (Berkeley) and a governing institution (Apache). The same thing happened with the Kafka open source project from a startup called Confluent. Here the founding institution (LinkedIn) and governing institution (Apache) helped in the confluence to become a very successful open-source software company. Working under a foundation is still tricky as there can be a conflict of interests for the project. The startup business also doesn’t have full control over the code which can lead to commercial conflict with the foundations it may be working with.

Similarly, startups can also create independent open source business models. Here, the entrepreneurs will have to build open-source projects on their own or with venture funding, which of course is more challenging for many. But if it works and the project is able to find adoption and also able to build a community, the advantage will increase, where the startup will have full control over the codebase and therefore will have the ability to sell any kind of licensing services based on the software. Examples include MongoDB, Elasticsearch, Kibana and many more.

When you look at open-source, the idea of building a business around it may seem counterintuitive. Regardless, more and more startups are gravitating towards open source due to its freedom and the collaborative force it offers. In addition, there can be much more value that startups can derive from providing extra services around the product. Due to the open-source nature, the software can also find rapid improvements in keeping up with customer requirements and closing any bugs that are reported.

Because of the cooperative approach to product development, open source is many a time not viewed as a business strategy but more as a technology model. Still, different types of business models have been applied where various kinds of stakeholders and external factors are playing a role in the start-up phase of OSS producers, distributors and service providers.