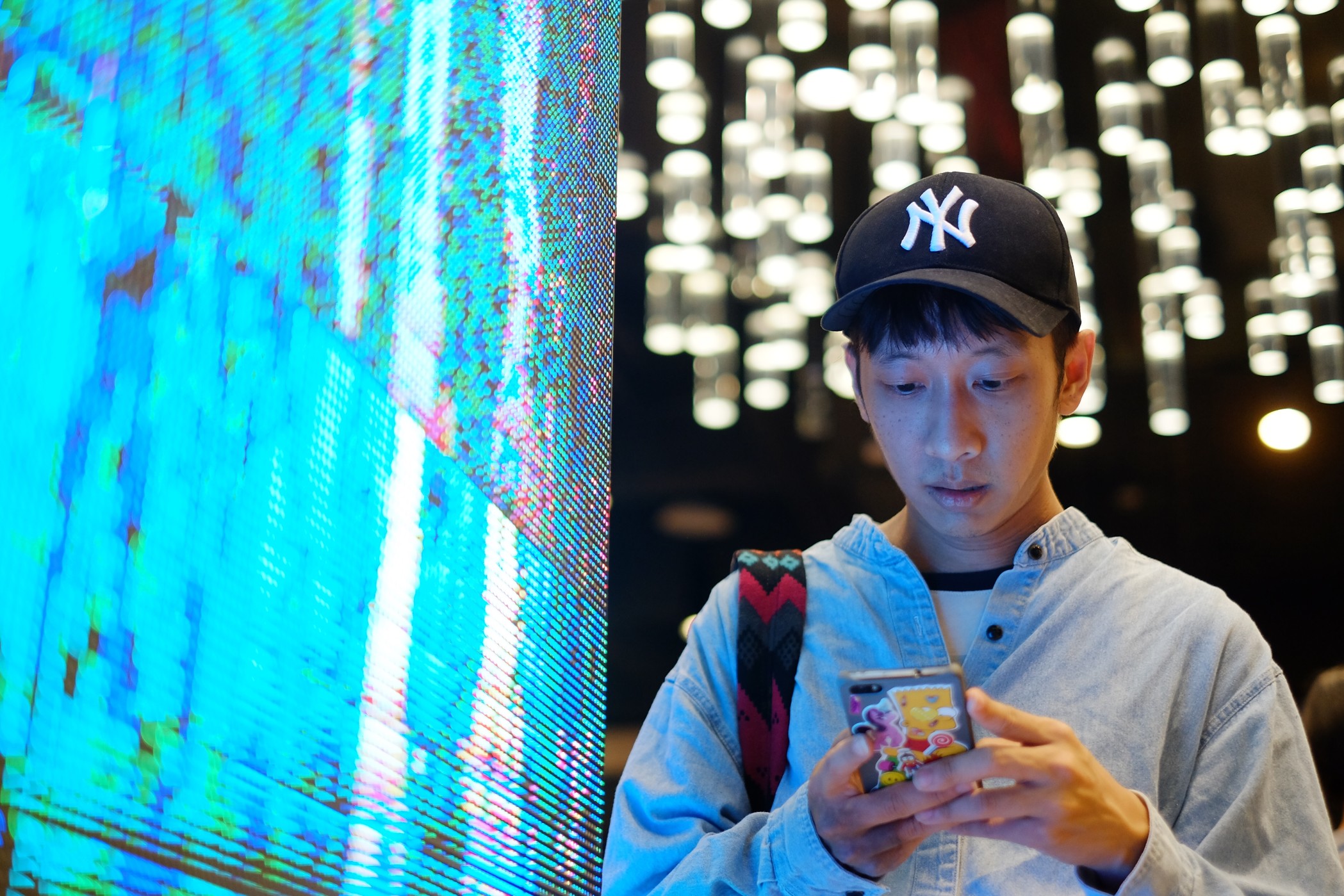 All marketers would be keen to understand one or more of the following questions — how do we know which channel or touch point a certain customer used before buying a certain product or service offering? If this customer used more than one channel, which ones influenced her the most? Did this customer finally conduct the purchase online or did she go to a physical store to buy? This customer path to purchase is also known as attribution wherein a marketer tries and attributes the channels that influenced a certain purchase the most.

What are the touch points or channels that customers / consumers are likely to use in their purchasing process? The classical In-store purchase is certainly a touch point that many customers are likely to be still using, in addition there are a host of digital options – Google based, Facebook driven, LinkedIn driven, Twitter influenced, Email campaign driven to name some, and the Television based commercials to name some of the prominent channels being used. In addition to these channels, marketers also rely on Radio based campaigns and other appropriate local channels to reaching out to the customers. These days almost each prominent brand wants its own digital Apps to proliferate widely and the online aggregators have created their own market place and ecosystem.

While sales from online aggregators could probably be ascertained maybe without complete customer data, the question remains as to how one attributes a purchase to any of the other channels or touch points. Let us consider a scenario. An Amazon customer while doing some exploratory shopping for cameras comes across certain interesting cameras she wants to buy. She also receives an irresistible cash back offer from her credit card company for purchases from a well-known electronic store around the same time. She eventually decides to buy her camera from the electronic store.

Let us consider the various entities involved in a path to purchase and their likely interactive dynamics to explore further the attribution problem – manufacturers, channels of access, technology enabled aggregators, decision influencers and buyers. In a classical delivery system a good would move physically to a retail store along defined stages before it is either purchased or returned. However, in a digital ecosystem where and how a good is purchased is neither linear nor defined. The role of technology enabled aggregators and decision influencers seem to weigh in significantly to influence a purchasing process. Their influence on a purchase may or may not be constant, likely to be asymmetric on different types of goods and services, on age, gender, and time of the year, amongst others. While Amazon, eBay like technology enabled aggregators are easy to recognise, decision influencers could vary from credit card offers to word of mouth viral spread, to peer influence, to social media posts, amongst other influencers.

How does one include the effect of decision influencers in an attribution model, especially if their effect is not constant and is likely to be asymmetric? If we consider the camera purchase example, the offer made by the credit card company was moderating the purchase of the camera from an electronic store. If the credit card offer was absent, it is quite likely that the camera purchase may have happened online and not in an electronic store. Social media posts especially from well-known influencers seem to mediate certain type of purchases from their followers.

Hence the effect of mediation and/or moderation of a decision influencer seems crucial for either online purchases, or decisions based on online search. Thus by building models that consider the mediation – moderation impacts on a purchase we could develop finer insights on a purchasing decision. The challenge to this would be how does one obtain data of a customer search and buy process across the digital ecosystem and physical stores. Simulating numerous mediation – moderation impacts with the partial data we may have on customer purchases could be a way forward. 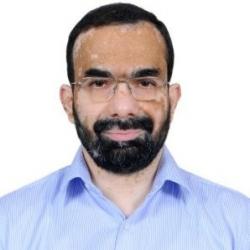 Chandrashekhar is an avid data enthusiast with around two and half decades of experience spanning corporates and academia. He started the data science initiative at IFMR GSB resulting in the launch of the weekend certificate program in data science for working professionals and developing an analytics hub. He has worked across geographies in data, consulting, and leadership roles. His research interests span cybernetics, complexity, and data science.

Business Agility In The Digital Age