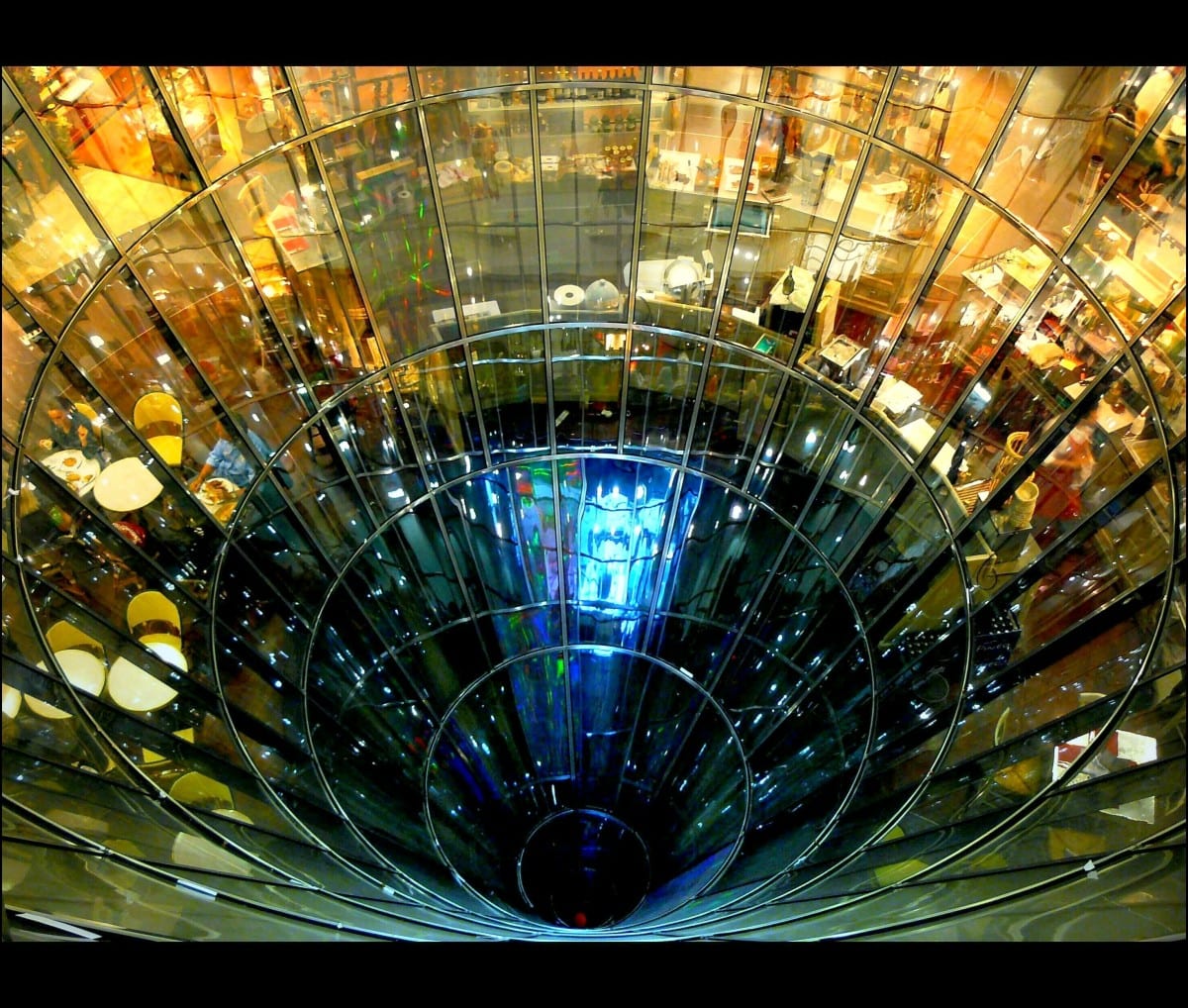 Our lives today are significantly different from even a generation ago. The past two decades have been particularly remarkable in terms of how technology has transformed the lives of the average citizen. Computing devices began shrinking drastically while simultaneously becoming more powerful. Networks went wireless, untethering us from our desks. Today, with even a basic smartphone, we have more computing power at our fingertips than all of NASA’s computers in the 1960s! And at the heart of these tremendous and transformative changes in the electronics industry that powers the steady stream of innovations and disruptions in the areas of Internet of Things (IoT), automation and data analytics.

The electronics industry in India has been growing steadily since its inception. Helped by increasing disposable incomes and consumption, consumer spending on electronic goods and devices for the home and for entertainment has been on the rise. The repertoire of electronic offerings has expanded significantly in the last couple of decades as a result of all the advances made in the field of semiconductors which have made chips smaller, more powerful and feature packed. Intelligent, highly connected and versatile electronic modules are now used in a huge range of consumer, industrial and manufacturing products.

The market for electronics in India is huge and is expected to reach $400 billion by 2022. Much of this growing market has been stimulated by disruptive technologies like IoT, robotics, industrial and office automation, and analytics which are being adopted in a big way across industries. The IoT connects billions of electronic things like sensors, cameras, monitors, computers, phones, etc., all of which generate, exchange and consume data almost constantly. All this data needs to stored, managed and intelligently processed.

Take, for example, one of the basic features of the Smart City plans being proposed across the nation – CCTV cameras in all public areas to promote safety and security. The footage produced by thousands of such cameras has to be captured, stored and analysed, requiring a supporting infrastructure of high-end computing power and high-performance storage. Consider all the electronic components that go into the cameras, the networking infrastructure, the computers, large screen monitors and the data storage centres.

Another area with high demand for electronics is automation. Industries across verticals are looking to automation to add efficiencies and cut costs. Even cars today are highly connected and pack a great deal of computing power, especially with the newer models that come equipped with advanced safety and driver-assistance systems. It is likely that electronics components in automobiles match or outweigh the mechanical components! Technology has converted us into a highly connected, digital and automated world, and the electronics industry is its lifeblood.

Electronics and hardware manufacturers are actively working to expand their manufacturing base in India in order to cater to the growing domestic demand, as well as serve other regions in the Middle East, Africa and South Asia. According to a  report by ASSOCHAM and EY, the industry is expected to cross $112 billion in 2018 itself. To capitalise on the promising potential, the government and the industry are working together to build up a supportive ecosystem that can nurture and grow the Indian electronics industry. Governmental reforms to ease the process of doing business coupled with the Make in India initiative to encourage the domestic manufacturing units are providing the impetus for the industry to invest and grow.

For instance, the Government of India allows 100% Foreign Direct Investment (FDI) in the Electronics Systems Design & Manufacturing sector under the automatic route. As a result of this and other enabling initiatives, the sector is attracting increasing FDI; according to the latest consolidated figures from the Electronics and IT Minister Ravi Shankar Prasad, FDI in electronics manufacturing in India grew exponentially from $1.64 billion in 2014 to $18.34 billion in 2016. In the last few years, several hundred hardware startups have been established while more established global players are looking to expand their manufacturing and corporate presence in India.

Increasingly partners and distributors are coming up with innovative kits which make it easier for designers to develop devices faster and allows them to customise the features in their device. GraspIO Cloudio a Raspberry Pi add-on board which was recently launched is a full stack IoT platform meaning that you can programme IoT devices simply and quickly with drag and drop programming on a mobile app. The combination of built-in hardware facilities and access to innovative application software is slowly making Cloudio a valuable addition to the range of tools available to developers of projects involving voice, motion, imaging and cloud interaction. Automation of Things, which is a startup uses the CC2530 Dev kit by TI to develop their smart solutions. By identifying the right components, the development cycle of their solutions were considerably reduced which helped them take their product to the market much faster.

Today, 70-80% of electronic components are imported. To help address this growing dependence on imports, the government of India has listed the electronics industry as a priority sector under the Make in India campaign, providing tax concessions, subsidies and preferential market access schemes. Growing the sector domestically will reduce the dependence on imports, boost employment and redirect profits back into the local industry. This is the time for India players and stakeholders in the electronic manufacturing industry to gear up with forward-thinking strategies and investments to build a cooperative ecosystem of partners and vendors of electronic and semiconductor components and development kits. India has the talent, ability and policy support and the time has come for the industry to make the push to go and grow local. 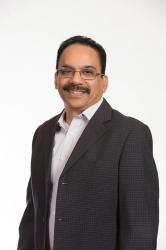 Uma Pingali joined element14 in 2011 and is currently the Business President for Asia-Pacific. He is responsible for the company’s sales and marketing operations. Pingali holds a Bachelor's degree in electronics and communication engineering from Andhra University and a Post Graduate Diploma in Marketing from NMIMS Mumbai. Before joining element14, he has held a number of senior positions in companies like Future Electronics, Pemco and Arrow.