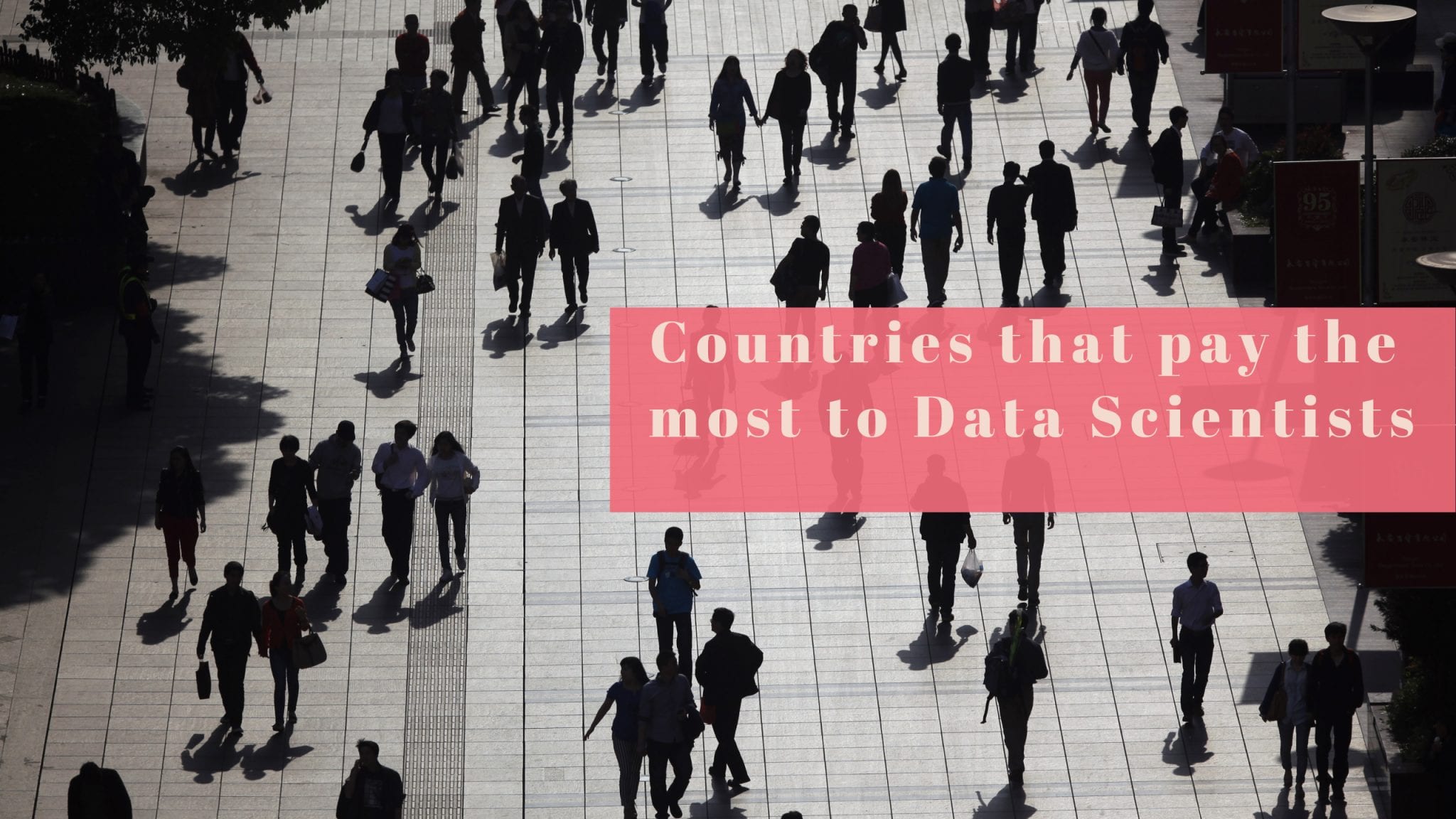 There is no doubt about the fact that Data Scientist is a trending job role. Infact, almost all industrialized countries are utilizing data science in some amount, shape or form and data scientists are in demand in most countries. Yet, there is a lingering question on data scientists’ salaries in various countries.

While we continuously hear about data scientist being one of the highest paid jobs around the world, there’s not enough literature/ research on what exactly these salaries are in various countries.

So, we decided to work on this one ourselves. Here we plan to uncover the top 10 highest paying countries to data scientist, both in absolute dollar terms and Purchasing power parity (PPP) basis. Here’s how we did it-

Here’s how to read this information:

So, here are top 10 countries that pay the most to Data Scientists, along with the median salaries in $. Top 10 countries that pay the most to Data Scientists in PPP terms. By the way, India is among top 10 countries according to purchasing power parity.