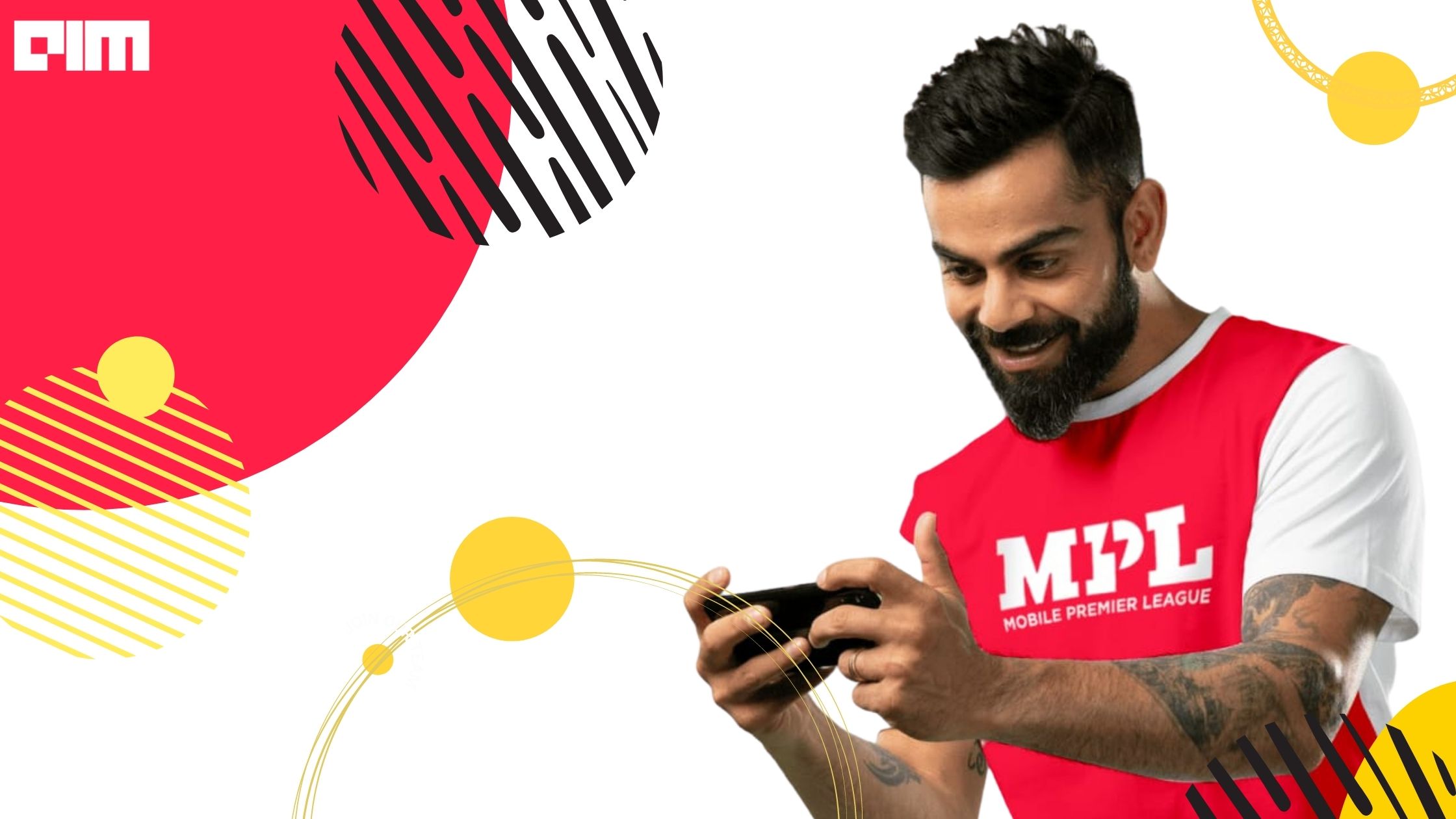 Mobile Premier League (MPL) is one of India’s largest esports and mobile gaming platforms, with 60+ games played by over 81 million users in India, Indonesia and the USA.

Since its launch in 2018, MPL has successfully launched an esports arena to host fortnightly tournaments across marquee esports titles such as Chess, World Cricket Championship and Pool. In addition, MPL has multiple gaming studios and developers as partners to publish their games on its platform.

With a personnel strength of over 900 employees across the globe, MPL has offices in Bengaluru, Pune, Jakarta, Singapore and New York.

MPL solves a diverse set of AI/ML problems specific to the gaming industry with one of the largest available datasets in the mobile gaming space in the world.

“This translates to an opportunity to do original research and build novel solutions that can set the gold standard in the gaming industry and create the best mobile gaming experience for billions of users across the globe. Only a handful of gaming companies across the world will be able to provide a similar ecosystem to solve problems at a global scale,” said Sai Srinivas, co-founder and CEO at MPL.

Here are some of the key initiatives driven by the data science team at MPL:

In the last year, MPL’s data science team has grown from scratch to 16 members. Today, the company operates a central data science team that works across different business verticals. The team includes a blend of data scientists, ML engineers and data analysts, following a flat structure consisting of individual contributors with varying experience levels, led by the head of data science.

“For a project rising in any of the business pods, a team of individual contributors is put together that works closely with the product, engineering and ops team to ensure the desired business outcomes are achieved,” said Srinivas.

Srinivas said once a CV has been screened for interviews, they typically have three to four rounds of discussion which focus on the following aspects depending on the seniority of the role being interviewed for:

“We are seeking exceptional data scientists to join our team so that our solutions are publishable and form the golden standard in the gaming industry. This is a highly impactful role where your work will help the team create the best gaming platform in the world,” said Shubham Malhotra, co-founder at MPL.

An ideal candidate interviewing for data science roles at MPL should be able to break down complex business needs into tractable data science problems, identify and define new avenues where data science can add business value, determine a long term development roadmap for the data science team, manage a small team and lead projects end-to-end, maintain visibility on work and progress across different stakeholders and address any process concerns.

According to MPL, the most common mistakes made by a candidate when interviewing/applying for a data science role include:

“Every data scientist at MPL co-owns a business metric with the respective business team and is responsible for improving the same,” said Malhotra.

In a nutshell, MPL is highly data-driven, and all outcomes are measured in terms of its ability to move a metric in the right direction. “With over a million daily active users, it’s fascinating how much impact the slightest of improvements in ML models can bring to the table. The ownership and freedom enjoyed by data scientists to innovate and the ability to create measurable impact to the business makes MPL a very exciting workplace for a data scientist,” added Srinivas.

“Imagine a future where esports tournaments such as chess, pool or shooting can be held globally with millions of concurrent users on a single app!” said Naman Jhawar, SVP – strategy and operations at MPL.

At MPL, a data science career will not only allow the candidates to create the best mobile gaming experience for billions of users across the world but will also give them a chance to conduct original research in an upcoming global industry.

Apply for the role of senior data scientist here.