Despite the downfall, why the world needs Intel more than ever

The advent of 5G, cloud, AI and intelligent edge is expected to create a USD 1 trillion market opportunity for semiconductors by 2030 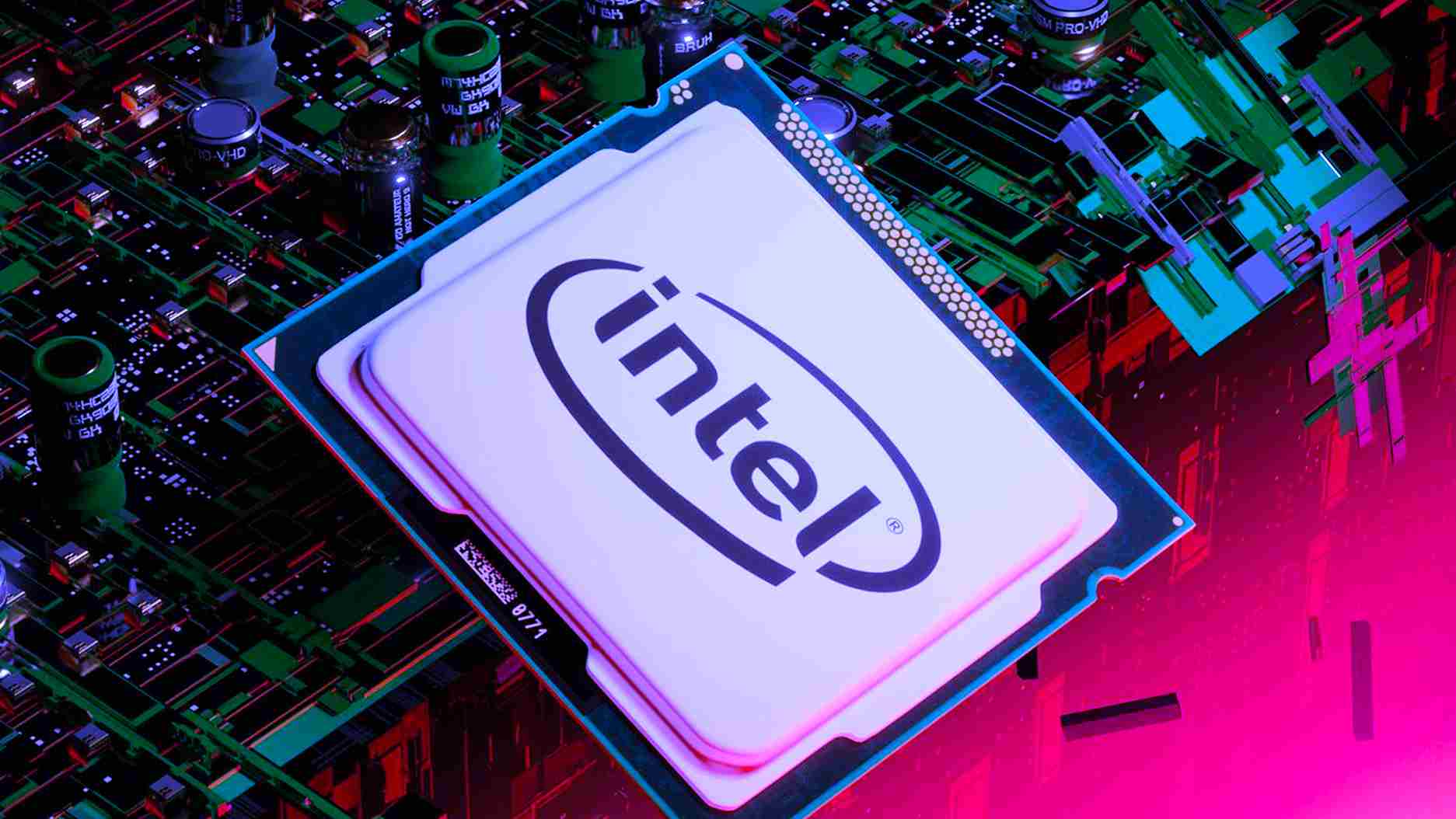 On February 22, 2022, Intel’s market cap was sitting at USD 197.25 billion, while AMD, its arch-rival, commanded a market cap of USD 197.75 billion. For the first time in history, AMD overtook Intel’s market share.

Intel, the world’s largest chipmaker for more than 30 years, has been dethroned from its position. Manufacturing delays, failure to enter the mobile chips market, and losing market share in the PC and data centre segment to competitors, are the few reasons that led to the downfall of the American chipmaker giant. However, despite its present downtrend, the company, which was synonymous with innovation, is poised to play a pivotal role in the world of semiconductors in the future.

From developing the Intel 8080, the processor that made personal computing accessible to everyone, to building energy-efficient chips for data centres, the American chipmaker always had the vision and the foresight to gauge the future trends in the tech industry and build products accordingly. With this forward-looking vision, Intel is currently focusing on building chips that will power future technologies.

Intel has launched a new blockchain chip to make crypto mining more energy efficient. The company claims that the blockchain chip will deliver a 1000x better performance per watt than mainstream GPUs for SHA-256 based mining. At the same time, the company has introduced Intel Xeon D-1700 and D-2700 processors targeted at enterprises and cloud vendors. These processors are purpose-built to operate in the rugged and space- and power-constrained environments found at edge locations.

Intel plans on launching new processors based on its Xe architecture to power computing in the metaverse world. The processors based on Intel’s new Xe architecture aim at accelerating and rendering rich and immersive experiences to scale from the client to the server end. In addition, two processors, namely, Intel Arc Alchemist GPU aimed at gaming and creation and Ponte Vecchio to accelerate high-performance computing and visualisation, will be launched next year.

“We had some missteps. The strategy had become a little bit confused on the role that we’re going to play in manufacturing for the long term. And now we’re leaning back into that with clarity, with clear urgency,” said Pat Gelsinger, Intel’s CEO.

Intel had to face severe production challenges in the past decade. It is the only company that designs and manufactures its own chips. Prominent players in the space, which include companies such as AMD, NVIDIA, Samsung – all just design their chips and outsource their manufacturing operations to vendors, such as TSMC, the largest contract semiconductor manufacturer in the world.

The global chip shortages triggered by the trade war between the US and China and the COVID19 pandemic crippled the automobile and electronics industries, forcing many countries to seek alternate options for chips manufactured in Asia. To reduce its dependency on Asian manufacturers for its chip requirements, the US government passed the Creating Helpful Incentives to Produce Semiconductors (CHIPS) for America Act. This act authorised a series of programs to promote the research, development, and fabrication of semiconductors within the United States. The US government’s USD 2 trillion investment package includes USD 50 billion for the semiconductor industry.

The US accounts for just 12% of global chip production, while Asia accounts for 75%, a report from the Semiconductor Industry Association said. The report also claimed China becoming the largest chip producer by 2030.

To bolster manufacturing in the US and reduce reliance on Asian manufacturers for its chip requirement, Intel plans to spend USD 20 billion to build its foundry division to act as a manufacturing partner for other companies that focus on semiconductor design. Intel’s Foundry Services will compete in a market potentially worth $100 billion by 2025 and will manufacture a range of chips, including chips based on ARM technology used in mobile devices, Gelsinger said. Intel currently operates four factories in the United States and plans to expand Arizona’s manufacturing activities. The company has also set up chip manufacturing units in Ireland, Israel and China.

Intel expects the long-term demand for semiconductors to create a USD 1 trillion market opportunity by 2030. The company has doubled down on its R&D investments to accelerate long-term growth to tap into the trillion-dollar opportunity. It has devised the Smart Capital Strategy to achieve this vision. Under the Smart Capital strategy, Intel plans to employ a disciplined approach to its investments and leverage government incentives, customer participation and other creative partnerships as offsets to capital spending. This will pave the way for the company to adjust quickly to opportunities in the market and gain share while managing its margin structure and capital spending.

Intel firmly believes that the digitisation of everything, which is being driven by the four superpowers: cloud, 5G fueled connectivity, AI and the intelligent edge, has boosted the demand for semiconductors globally.

With a renewed focus on strategy, newer product lineups, and shifting geopolitical sands, the company is well-positioned to meet the ever-growing global demand for semiconductors. 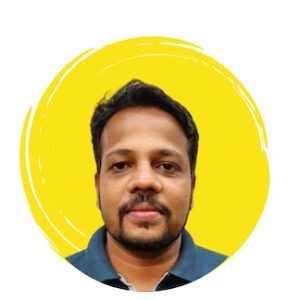