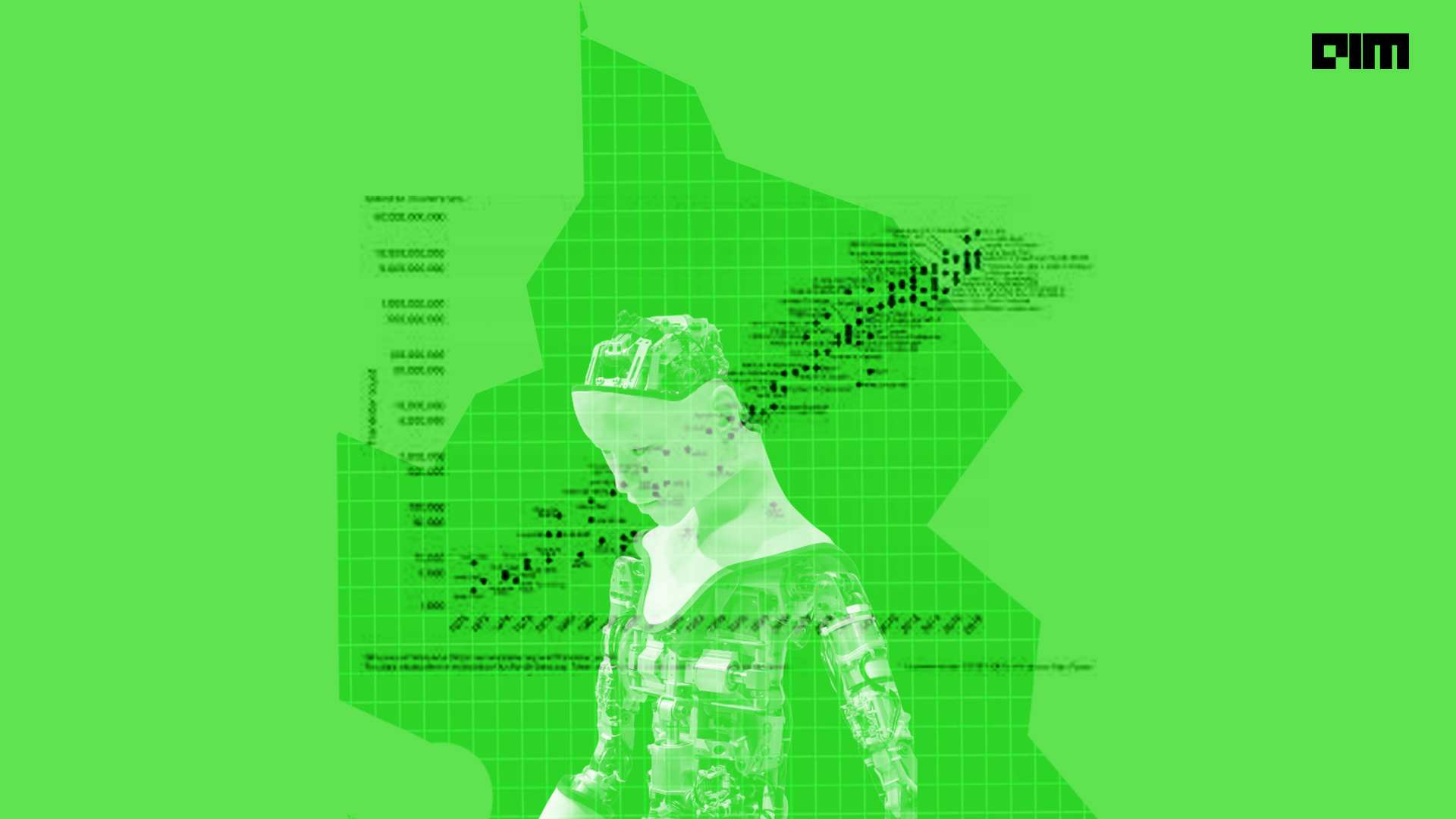 In 1965, Intel co-founder Gordon Moore published an article in the thirty-fifth-anniversary issue of Electronics magazine on the future of the semiconductor components industry. He then worked as the director of research and development at Fairchild Semiconductor. His article, titled Cramming more components onto integrated circuits, projected a single quarter-square-inch semiconductor would contain as many as 65,000 components by 1975.

“Reduced cost is one of the big attractions of integrated electronics, and the cost advantage continues to increase as the technology evolves toward the production of larger and larger circuit functions on a single semiconductor substrate. For simple circuits, the cost per component is nearly inversely proportional to the number of components, the result of the equivalent piece of semiconductor in the equivalent package containing more components,” the article claimed.

In 1975, Moore’s forecast came true, and he revised the observation projecting a doubling of transistors on a chip every two years. The observation has since become known as Moore’s Law. The semiconductor industry has relied on Moore’s Law to chalk out long-term planning and set research and development targets.

The question is: Does Moore’s Law still hold with transistor sizes approaching the minimum size limit? According to TSMC’s production roadmap for 2024, the width of the transistor gate is fast approaching 2 nanometers or ten silicon atoms distance. In other words, beyond 2 nanometers, quantum interference kicks in. Physicist James R Powell claimed Moore’s Law would be obsolete by 2036 on account of the Uncertainty Principle.

Meanwhile, the higher component density has driven down end-consumer prices. On the other hand, R&D, manufacturing, and tests costs have gone up with each generation. This observation is known as Rock’s Law or Moore’s Second Law. The fab expenses also follow an exponential trend. That said, the cost per unit came down at an exponential rate. In 1995, Moore said the semiconductor industry would exceed the gross world product (GWP) at some time, and the exponential growth is not sustainable.

According to Neven, quantum computers’ advantage comes from two exponential factors: Quantum computers have an inherent advantage over classical computers– in terms of computing power, four quantum bits is equal to 16 ordinary bits of the classical circuit. The second factor is the rapid advancements in quantum processors. For example, Neven claimed that Google’s best quantum chips are improving exponentially due to diminishing error rates in quantum circuits.

NVIDIA CEO Huang the advancements in graphics processing units are growing at a faster clip than central processing units. Huang’s Law states that the performance of GPUs will more than double every two years.

Jensen Huang made the observation at NVIDIA’s GPU Technology Conference (GTC) in 2018. He claimed NVIDIA’s GPUs were “25 times faster than five years ago”, and Moore’s Law would have anticipated just a ten-fold increase.

In 2018, the NVIDIA GPU was 20 times faster than a comparable CPU node: the GPUs were 1.7x faster each year. The GPU performance exceeded more than triple every two years. The advancements in hardware, software and artificial intelligence make Huang’s Law tenable.

In Moore’s Law we trust

“At Intel, the research and innovation necessary for advancing Moore’s Law never stops. Our Components Research Group is sharing key research breakthroughs at IEDM 2021 in bringing revolutionary process and packaging technologies to meet the insatiable demand for powerful computing that our industry and society depend on. This is the result of our best scientists’ and engineers’ tireless work. They continue to be at the forefront of innovations for continuing Moore’s Law,” said Robert Chau, Intel Senior Fellow and general manager of Components Research.