What is Technological Singularity & when can we achieve it? 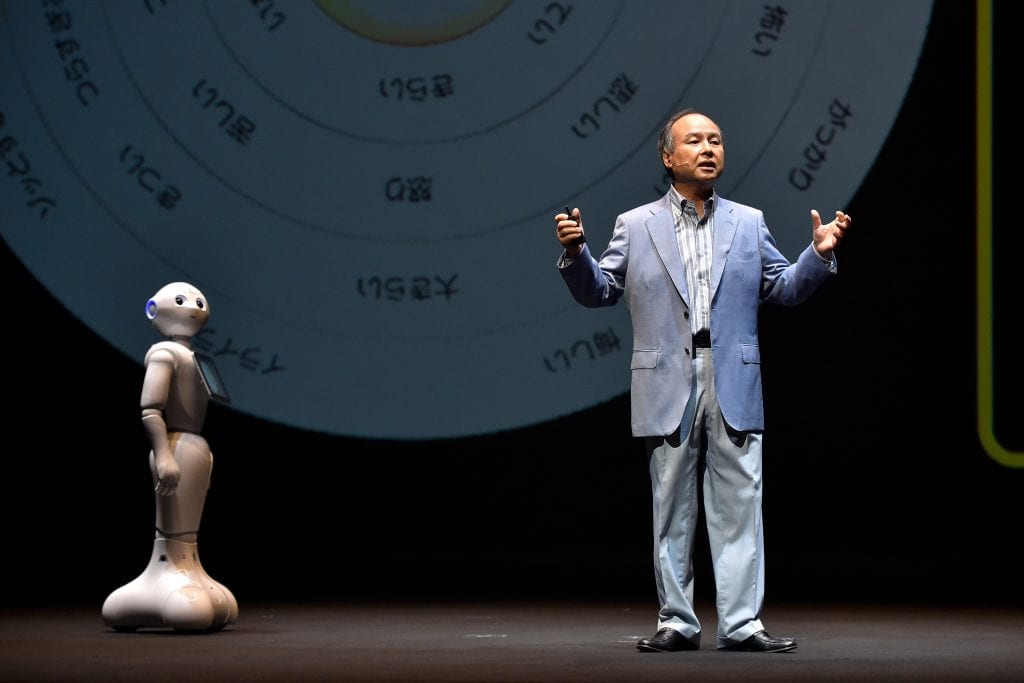 The computing power that we witness today has increased several-fold, owing to the rapid proliferation in the number of transistors that can be placed on an integrated circuit, and the growing trend that supports development of computer hardware. The day isn’t far when our technological creations will surpass the computing power of human brain. In the words of the famous science fiction author, Vernor Vinge “When this happens, human history will have reached a kind of singularity, an intellectual transition as impenetrable as the knotted space-time at the center of a black hole, and the world will pass far beyond our understanding.”

The term Technological Singularity has been coined to describe the transformation that could be noticed because of an intersection between humans, technology, and artificial intelligence. However, different people hold different notions about the term. One of the leading inventors and futurist, Ray Kurzweil describes Technological Singularity as an era when human intelligence will become increasingly non-biological, and trillions of times more robust. Another theory proposes that when we are capable of creating machines more intelligent than us, it follows that either these machines or their near-descendants will also be able to create systems more intelligent than themselves.

According to Kurzweil’s predictions, this trend of exponential growth in technology leading to Singularity will happen before the mid-21st century. However, nobody can precisely predict the future of AI, as technology continues to grow at such massive rates.

How did the concept Technological singularity come into existence?

The idea behind Technological Singularity has been modified and has evolved with years of research on the subject. The term was first coined by John von Neumann, a Hungarian mathematician and physicist, in 1958 as a technology that could lead to fundamental change in humans. Stanislaw Ulam also imagined something similar around the same time.

In the words of renowned statistician, I.J. Good, “human minds will devise technology to improve on their own minds, which once initiated will lead to realization of super-intelligence.” He coined the terminology “intelligence explosion” for his theory. Good’s work influenced mathematician, computer scientist, and science fiction author Vernor Vinge. In 1986, he became the first person to use Singularity in a technological sense.

How is Singularity beneficial for humanity?

Theory dictates that Singularity will lead to proliferation in the number of intelligent beings, as these machines will continue creating things which are not only intelligent, but also increasingly unimaginable. The technology is still mostly in its conceptual stages, and it will take years before we directly reap comprehensive benefits of it. But when that happens, it will accompany improvements to the speed with which these AIs can run. This will be another great step towards automating human tasks.

Will Singularity introduce the age of Posthuman?

Futurists have deliberated on the post-Singularity improvements and the changes it will introduce to machine speed and intelligence. Another theory stresses on the chances of these improvements to crossover to the humans. This will be a significant development in human history. It will enable us to improve the processing power, intelligence, and accessible memory limits of our own minds through changing the structure of the brain, or by ‘porting’ our minds on to the same hardware that these intelligence machines will run on.

Literal definition of “Posthuman” dictates a state in which humans and technology will become increasingly intertwined. One thing is certain, any initiative towards increasing a human’s baseline intelligence and processing speed is more than significant. It will alter the world as we know it, and ‘Posthuman’ could possibly be touted as the biggest achievement in the direction of leveraging Singularity to improve human race.

When will we witness the age of Singularity?

Kurzweil has predicted that by 2020, the computer systems we have will be as robust as the human brain. He also states in his predictions that humans will be able to reverse-engineer their brain only by 2029. This will mark a breakthrough in the field of Singularity, as it will allow us to create AI, and explore other ideas such as mind uploading.

By 2029, computer systems will have brain-like power and capacity, owing to the possible developments towards reverse-engineering the brain. This implies that around the same period, we could possible have artificial intelligence capable of thinking faster, and accessing more varied input than humans. Kurzweil also mentions that 2045 will mark the year when humans would have completely expanded the capacity for intelligence of the civilization.

Most recently, the Founder and CEO for SoftBank, Masayoshi Son painted his vision for AI. According to him, computers running on Artificial Intelligence will surpass human intelligence within three decades. Son mentioned that in the era of artificial superintelligence, one can expect a computer chip to have the equivalent of 10,000 IQ.

Son also helped establishing the world’s biggest VC fund of USD 100 billion for investing into new age technology firms, who believe in the potential of superintelligent robots becoming the backbone for enterprises. The fund has been backed by Saudi Arabia’s public investment fund as one of the partners, as well as firms like Foxconn, Apple, and Qualcomm, since its announcement last October.