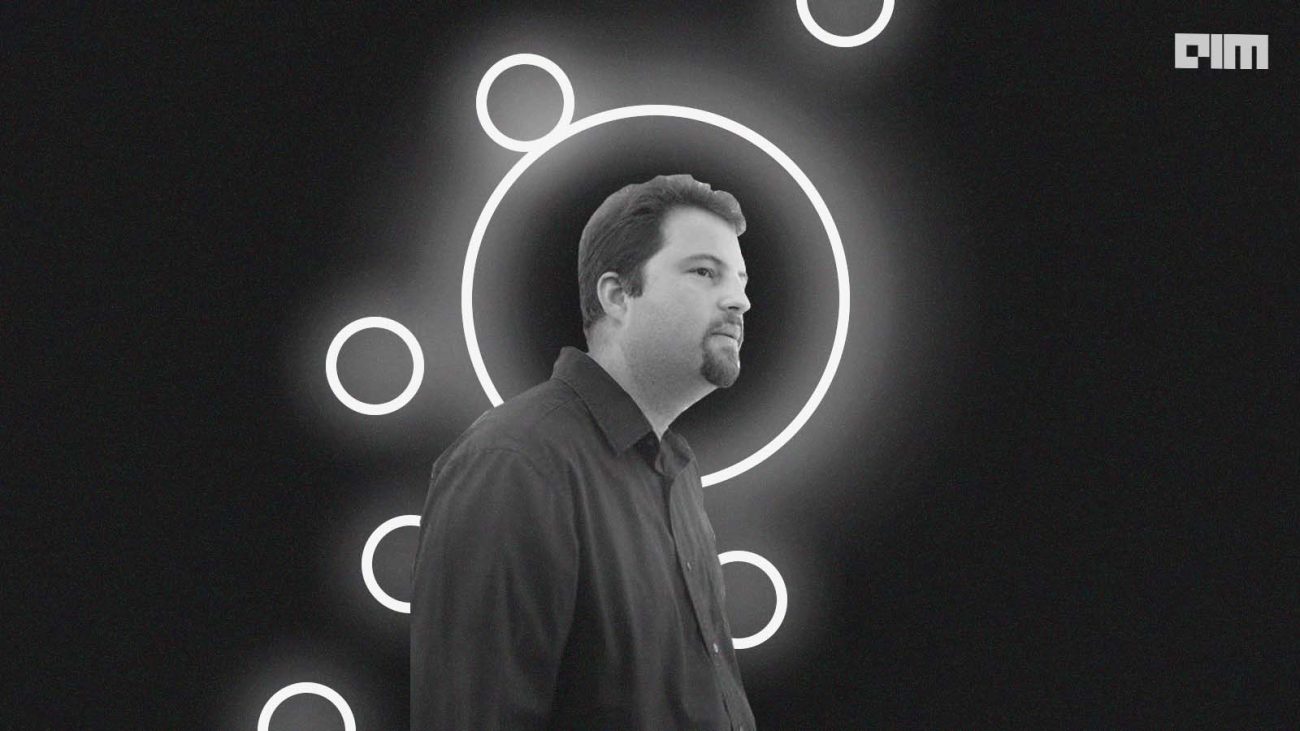 “Innovation is a vital part of television production; and the talented engineers, scientists and technologists we have recognised are essential to the growth of our industry. These pioneering companies and visionaries have leveraged the power of technology to elevate television and storytelling in fundamental ways,” said Frank Scherma, chairman and CEO of the Television Academy, at the 74th Engineering, Science & Technology Emmy Awards. Every year, the committee organises an award ceremony to felicitate people and organisations in broadcast technology.

The Engineering Emmys are awarded to developments in areas like virtual production, remote collaboration, and audio, including Industrial Light & Magic for its StageCraft virtual production tools used in series like ‘The Mandalorian’.

Dr. Paul E. Debevec was awarded the Charles F. Jenkins Lifetime Achievement Award. He is currently the director of research, creative algorithms, and technology at Netflix. He is also an adjunct professor at the USC Institute for Creative Technologies.

Debevec is best known for his work in capturing and synthesising the bidirectional scattering distribution function. Along with his team, he used the light stages to find and capture the reflectance field over the “human face high dynamic range imaging, and image-based modelling and rendering.”

Debevec is a mathematics and engineering graduate from the University of Michigan and also holds a PhD in computer science from the University of California. His doctoral thesis with Prof. Jitendra Malik presented an image-based modelling system for creating virtual cinematography of architectural scenes called ‘Facade’. It used new techniques for photogrammetry and image-based rendering. In 1997, Debevec made a movie called ‘The Campanile Movie’; he directed a photorealistic fly-around of the Berkeley campus using Facade—this technique was later also used for creating Oscar-winning virtual backgrounds in bullet time shots in the film ‘Matrix’.

Debevec’s work has been utilised in several movies, including popular ones like The Matrix series, Spider-Man 2 & 3, King Kong, Superman Returns, and Avatar.

Before joining Netflix in 2021, Debevec was working for the Google Research team. At Netflix, he assumed the newly created role of director of research in the streamers’ Data Science and Engineering team. In this new role, he oversees R&D in fields like computer vision, computer graphics, and machine learning with applications in areas like VFX, animation, and virtual production.

In his prolific career, he has received several awards, including the 2010 Scientific and Engineering Award from the Academy of Motion Picture Arts and Sciences. He won this award with Tim Hawkins, John Monos, and Mark Sagar for Light Stage capture devices and image-based facial rendering system for character relighting in movies. Prior to that, in 2002, he was named in the MIT Technology Review TR100.

Apart from Debevec, the board also announced awards for seven categories in the Engineering Emmys awards.

Mark Hills and Marc Bakos won the award for the Cleanfeed remote audio system. Cleanfeed is a conference call software which focuses on audio production. Cleanfeed’s technology has helped in using the straightforward link in the web browser to enable full-scale TV and film post-production.

The Engineering Emmys were also bestowed upon Shure Incorporated for their Axient Digital wireless audio system, which can deliver transparent, true, artifact-free audio for television broadcasts.

Sohonet was awarded for ClearView Pivot, which is a real-time remote collaboration tool to connect users and allow them to stream colour and frame accurate footage.