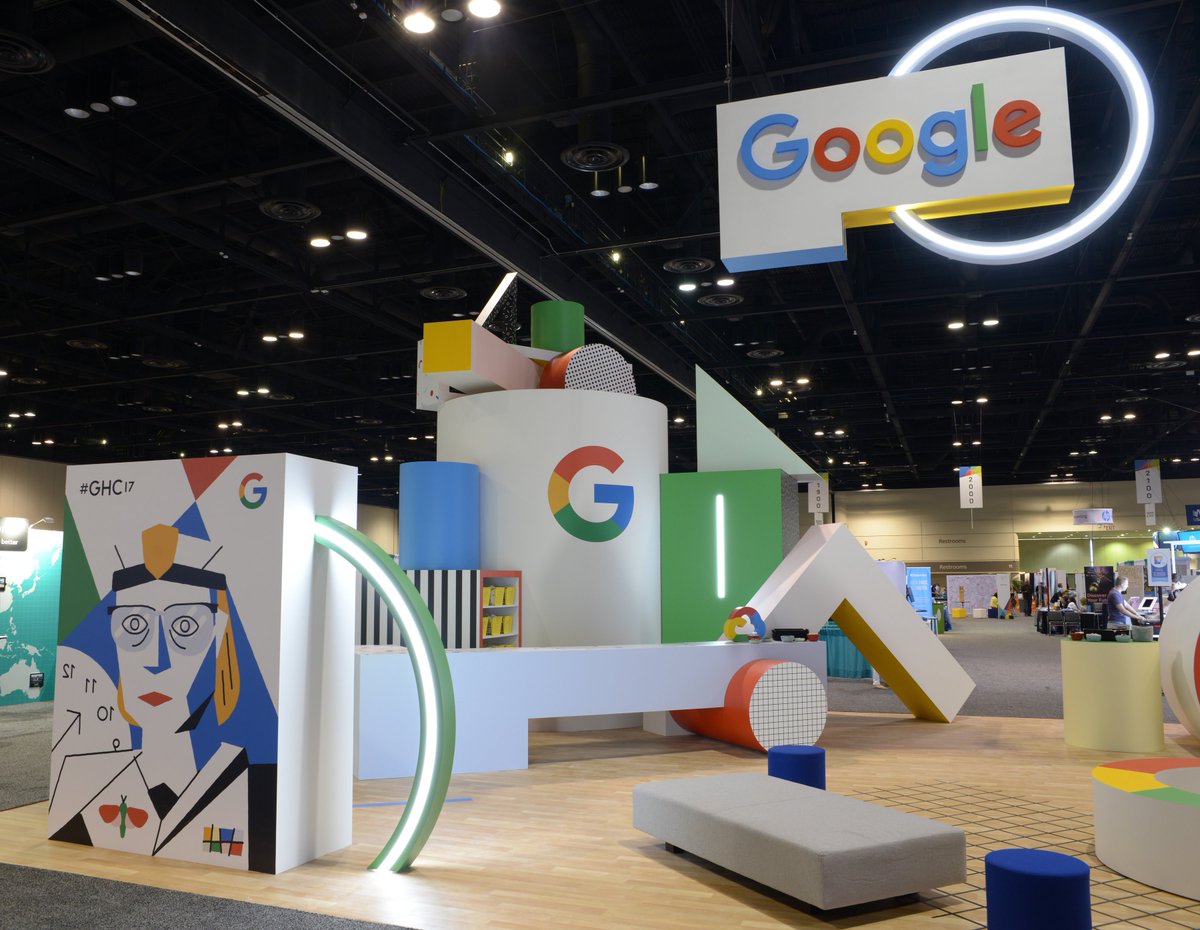 Robust real-time hand perception is one of the most challenging and complex computer vision projects right now. As human hands are flexible as well as highly articulated, they lack high contrast patterns. Therefore, one of the important reasons to develop hand gesture recognition is to establish a robust interaction between humans and machines.

This week, Google announced the release of a new approach to hand perception — an ML Pipeline for hand-tracking and gesture recognition. Earlier in June this year, Google previewed this new technique in the Computer Vision and Pattern Recognition conference 2019.

The hand perception functionality is implemented in MediaPipe which is an open-source cross-platform framework for building pipelines in order to process perceptual data of different modalities, like video and audio. It provides high-fidelity hand and finger tracking by employing ML to infer 21 3D keypoints of a hand from just one single frame.

As mentioned earlier, this approach is implemented in the MediaPipe framework. The reason behind the implementation is that with the help of this cross-platform, the hand perception pipeline can be built as a directed graph of modular components, also known as Calculators. One important optimisation to the approach provided by this cross-platform is that the palm detector only runs when it is necessary thus saving a significant amount of computational time.

How It Is Different This approach is different from the existing state-of-the-art approaches. The existing approaches rely primarily on powerful desktop environments for inference, while the new approach not only achieves real-time performance on a mobile phone but also has the capability to scale more than one hand.

Application of This New Approach

Deep Dive: How Lenovo DCG Is Facing Established Players In The Data Center Market With Their Service-Centric Approach