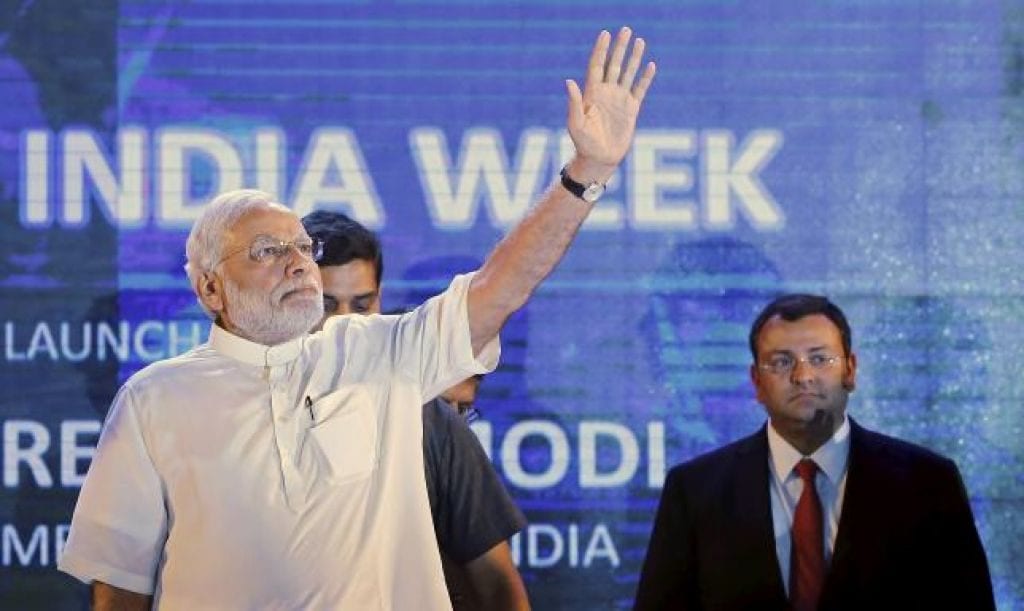 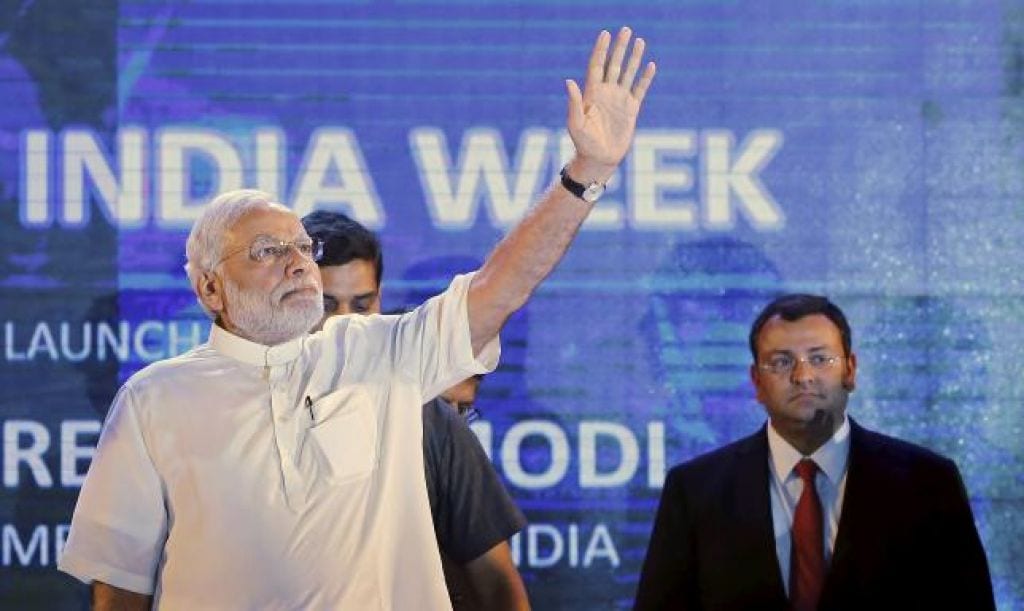 The potential for big data in policy making is abundant. It’s a reality that the National Institute for Transforming India, or better known as NITI Aayog has already braced for. Little wonder that the Government’s think tank headed by Amitabh Kant roped in big data experts and analysts reportedly to combat fraudulent transactions made in Jan Dhan accounts post the demonetization.

During his last visit to India, Microsoft CEO Satya Nadella talked up data and governance with Niti Aayog CEO Amitabh Kant and secretaries of several ministers on how the technology can be leveraged for improving health and education.  The Data Analytics Cell at NITI Aayog is headed by Dr. Avik Sarkar and the cell provides insights across digital payments, healthcare, agriculture among other areas. 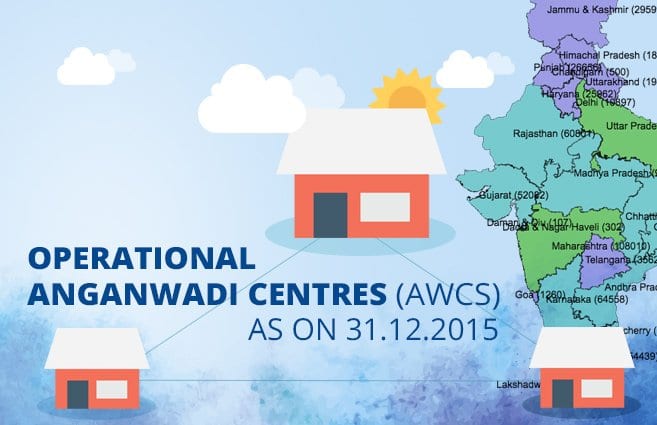 Project Insight: Sunil Jose, Managing Director, Teradata India wrote about Project Insights undertaken by the Indian tax agencies. An advanced analytics project, it is developed with an objective to create a comprehensive platform for utilization of information to promote voluntary compliance, and prevent non-compliance. The platform will be used to detect fraud, support investigations and provide insights for policymaking. In fact, the recent demonetization drive generated heaps of data points that can make it harder for people to evade tax.

Aadhar Project: The much touted biometric database implemented by UIDAI has mainstreamed India and led to financial inclusion.  The government rolled out Jan Dhan Yojana, a bank account for everyone and has linked the unique ID with various social welfare schemes to distribute the benefits. The world’s largest biometric database has millions of data points that can be mined for policy formulation and implementation, is a leading example. 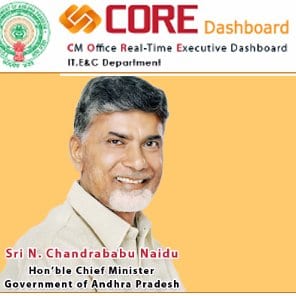 Economic Development Board in Andhra Pradesh: AP has rightly been hailed as the most advanced state when it comes to data-led governance. EDB’s Core Dashboard, is one of the most comprehensive e-governance initiatives rolled out in the country and provides live statistics on state government initiatives.  From police to revenue, higher education and housing among other areas, Core Dashboard brings about transparency in the system.

Geotagging assets under MGNREGA: the move was led to bring forth concrete results. The offshoot is geo-tagging assets has brought them in the public domain and ensured greater accountability and transparency. The data collated will be used to bolster programs and prevent misuse. Mahatma Gandhi National Rural Employment Guarantee Act was launched to provide jobs to unskilled workforce in India and provides up to 100 days of unskilled work in a year to one member of every rural household. Earlier last year, ISRO and Ministry of Rural Development geo-tagged 10 million assets and listed them publicly to bolster transparency and bring the outcome in the public domain.

CAG’s Centre for Data Management and Analytics: It was a move that brought much cheer from all quarters. Earlier last year, Comptroller and Auditor General of India launched the Centre for Data Management and Analytics (CDMA) with an aim to fully utilize the data rich environment in the Union and State Governments. Led by Shashi Kant Sharma, the initiative focuses on the development of in-house capacity covering the entire workforce. Earlier, the CAG also rolled out a Big Data Management Policy for the Indian Audit and Accounts Department. The Centre is outfitted with the advance analytic tools and infrastructure and will guide the Data Analytic Groups across all CAG audit offices in the country through setting up the data management protocols and steering the data analytic capacity of the department.

Task Force to spruce up Employment Data: That the Modi Government is serious about data is evident from the slew of initiatives. News reports suggest that Government has set up a committee tasked to fill the employment data gap and ensure the timely availability of reliable information regarding job creation. The task force is headed by Arvind Panagriya, Vice Chairman, NITI Aayog and has other key members such as Pulak Ghosh, NITI Aayog and Manish Sabharwal, chairman of human resource services TeamLease working alongside. The data provided by Labour Bureau is small and not timely and this prevents policymakers to assess the need for job creation. According to statement from Press Information Bureau, the net result has been that both policymaking and analysis are conducted in a data vacuum.

The Modi Government has chalked a massive digital shift and some of the early successes can be seen from the radical demonetization move paving the way for cashless economy and big data guiding day-to-day governance. In the race to become digital, India wants to leapfrog and create jobs that drive new economies.  According to Kant, CEO of NITI Aayog, “We want to make India a nation of job creators over job seekers”. The government is also urging startups to commercialize newer technological trends that are disrupting tech landscape such as AI, big data, blockchain, VR & AR and IoT.