IPL 2017: Big Data is at the crease again — set to play another long inning 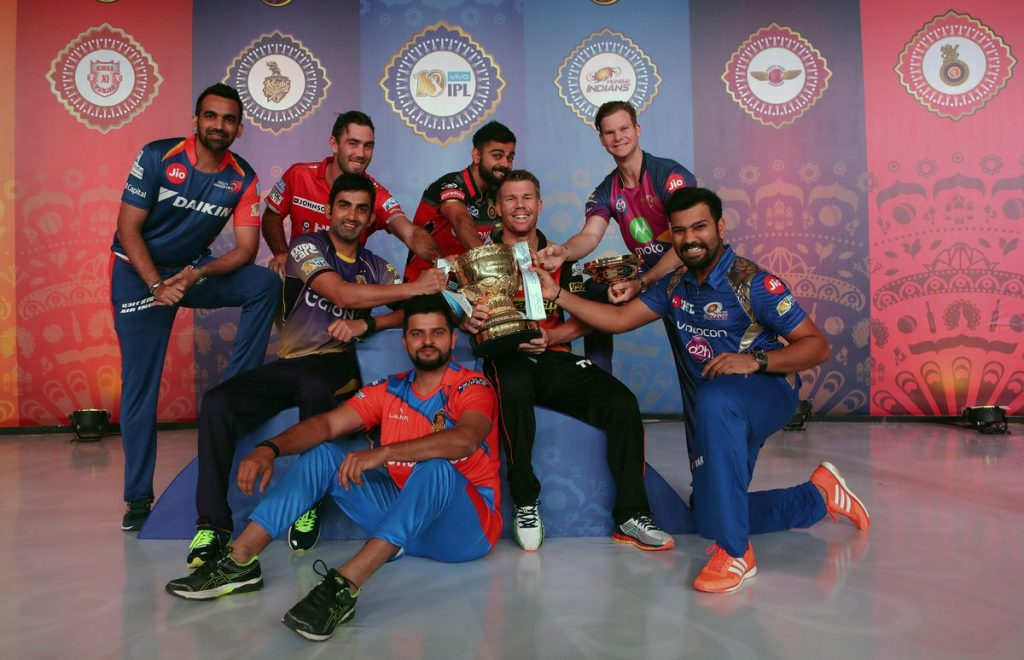 IPL 2017 is around the corner again and the 10th edition is expected to be bigger and better. Analytics India Magazine rounds up the big data and analytics happenings for this edition that is set to begin tomorrow and lists down some of the most popular analytics tools used in cricket analytics.

It all starts with the IPL auction, creating a better team through data

The IPL auction 2017 took place in Bangalore in February. According to Cricmetric, Seattle based advanced cricket analytics provider, out of the 351 players, 66 garnered top bids and were up for grabs in the hotly contested bidding process.

Cricmetric has outlined a few trends how the eight franchisees used big bucks to firm up their squad:

Pacers were the most sought after commodity at the auction: Kagiso Rabada was snapped up by Delhi Daredevils for INR 5 crore; Trent Boult went for the same amount to Kolkata Knight Riders; Pat Cummins to Delhi Daredevils for INR4.5 crore. Other high-profile names include Chris Woakes bought by Kolkata Knight Riders for INR 4.2 and Nathan Coulter Nile for a tune of INR 3.5 crore. One reason why the IPL team owners decided to stock up on pacers was that the Indian pitches are not deemed very spin friendly and pacers could become match winners.

Underdogs become overnight millionaires: A recurring phenomena in IPL seasons, where ordinary players with excellent track records are plucked out of obscurity. Well, for IPL 2017, some names that attracted big price tags are Thangarasu Natarajan, whose base price was INR 10 lakhs and was snatched up  by Kings XI Punjab for INR 3 crore; Mohammed Siraj, Hyderabad pacer was picked up by Sunrisers Hyderabad for INR 2.6 crore while Karn Sharma was bought by Mumbai Indians for INR 3.2 crore.

According to experts, a lot of big data analysis is used for formulating game strategy and post-match reviews. Analytics also give a big hint regarding the match outcomes.  According to Tyrone Systems, a leading provider of storage solutions, sensors in the pitch provide truckloads of data per match, which when woven with legacy data makes for an interesting perspective. The teams that do their analytics homework perfectly have a greater chance of winning.

WASP: Winning and Score predictor (WASP) is one of the most popular tools used in cricket for predicting results in limited over match. The WASP system looks at data from previous matches, and estimates the probability of runs in each game and evaluates the probability of winning or total runs to be made by a team. Some of the other factors that are looked at boundary size, weather and pitch.

Win Probability Statistic:  Seattle based Cricmetric has rolled out advanced metrics to analyze limited over cricket matches, and the performance of cricket players. According to Cricmetrics analyst, there is a model that calculates the win probability of a team in a limited over match in real time by factoring in historical data of previous matches. Through the win probability statistic, they are able to measure the contribution of each player and it helps in assessing player performances. The cricket analytics provider also claims its insights go beyond the traditional statistics used in the game, such as batting average or strike rate, for example.

Qlik powering Visual Analytics: Qlik rolled out a new application for IPL 2016, developed on Qlik Sense that provided player performance, team analysis and league standings to viewers. The IPL application allowed cricket fans to engage in self servce data analysis and stay on top of their favourite teams and players.

Adoption of analytics in cricketing arena

Sports analytics has become a powerful strategic tool used by major sports teams. Opportunities in big data and pro sports analytics is now ever greater than usual. The 2012 Academy award winner movie Moneyball brought analytics to major sports arena and the availability of big data to answer questions related to sports performance. Cricket is the second most popular sport in the world with a fan base of 2.5 billion. In cricket, one has access to very detailed data with results of every ball that has been thrown in the last 20 years at hand. This very detailed data can power great insights and solutions.