Amid mass IT layoffs, data and analytics emerges as a saving grace 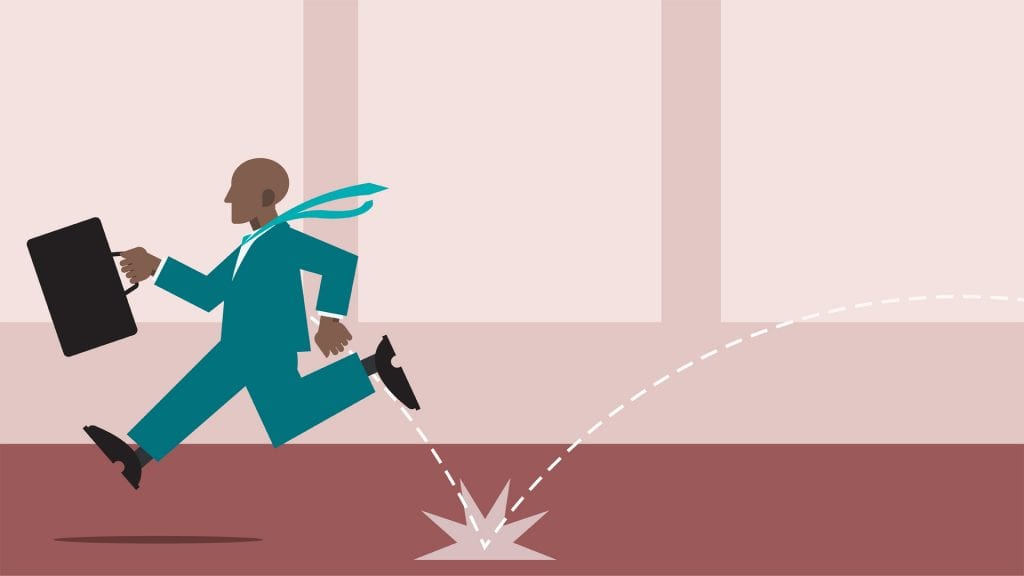 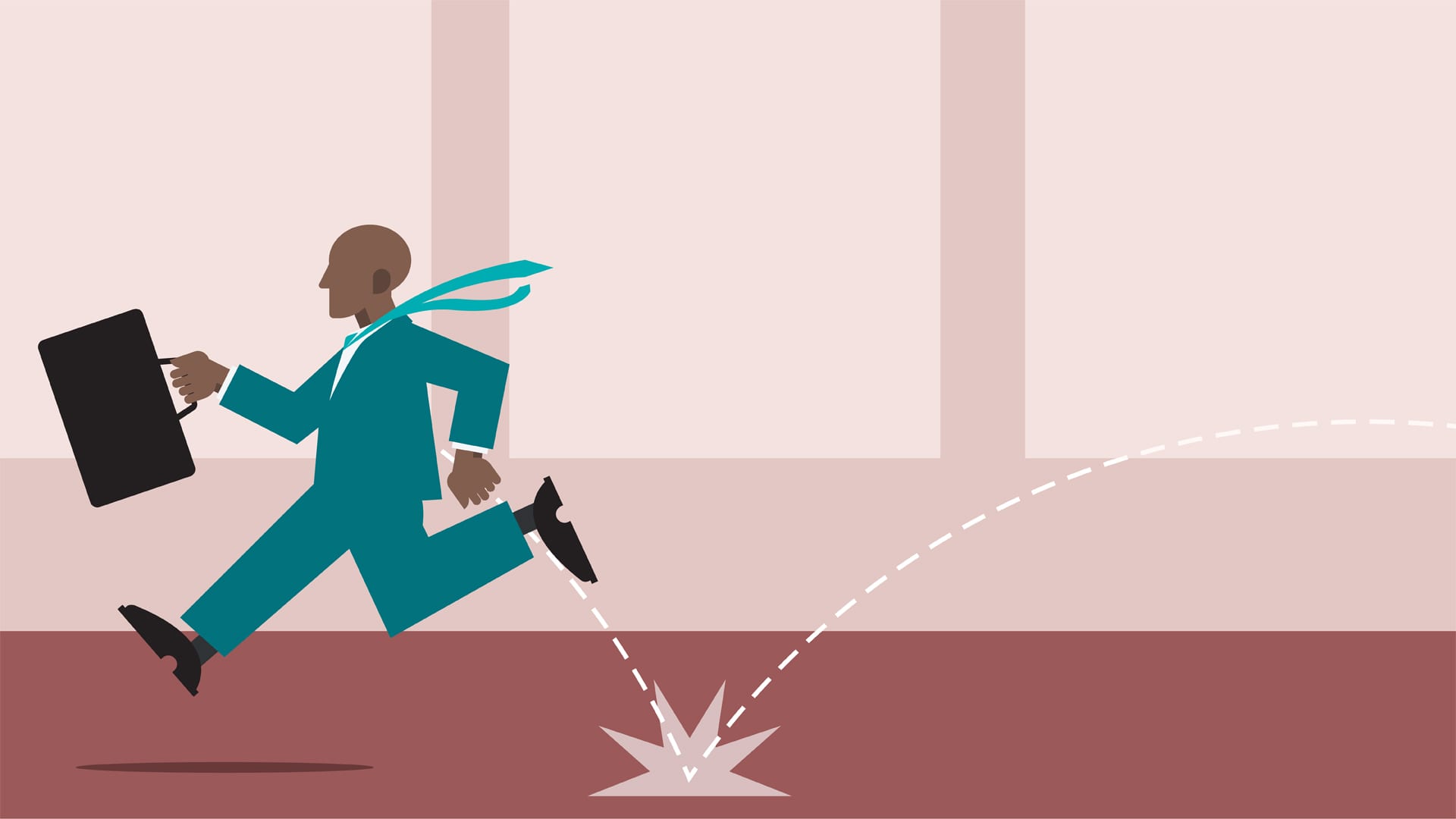 Here’s the hard reality. There is massive churn in the IT sector led by the rise of automation, retrenchment and rise of new-age skills – data analytics, social, cloud computing and mobile.  Billed as SMAC, the Indian tech workforce has to move up the ladder if it wants to survive the automation age.  According to Nasscom, the country will have to re-skill 30-40% of its workforce in the next five years.

In this grim scenario, data and analytics have emerged as a job saver for those entering the workforce and employees armed with experience. With in-demand skills such as data science, robotic process automation and AI coming to the fore, the IT majors are re-evaluating the organization structure. Automation is lopping off lower-end jobs and projects have geared towards outcome-based results. According to a PwC report, organizations are putting their might behind  Data Science, followed by Business Intelligence, Computer Vision, speech recognition among others.

With automation being the tech du jour, analytics vendors and IT majors are buying automation startups to bolster growth and keep pace with the fast-changing tech landscape. Incedo, a Bay area technology services firm specializing in data management, product engineering and emerging technologies, closed a number of deals recently. It entered into numerous partnerships – including with UiPath and Splice Machine – to develop and deliver solutions within the key areas of data management, robotic process automation and cognitive and machine learning-based automation.

Last year, Brocade bought StackStorm data centre automation startup and American giant General Motors snapped up San Francisco based self-driving car startup Cruise Automation.  According to The Robot Report, 2016 was a golden year for acquisition of robotics and automation startups, with a transaction amount of 30 companies totaling up to $18.867 billion. Another key acquisition was made by Honeywell that nabbed Intelligrated, specializing in warehouse automation. 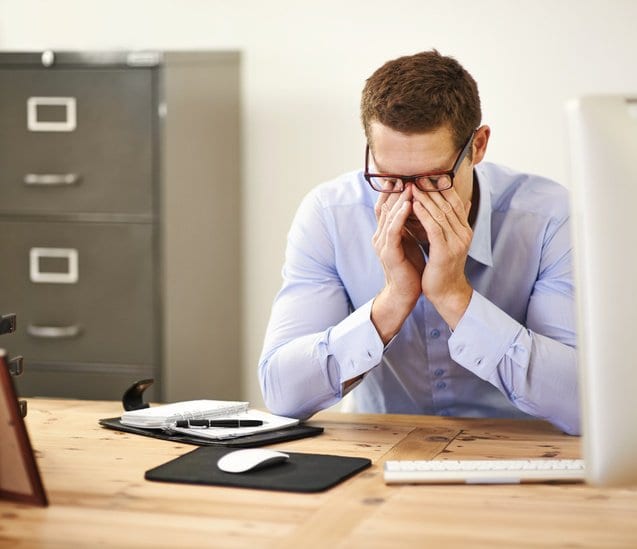 According to Gaurav Vohra, CEO & Co-founder of Jigsaw Academy, “The need of the hour is moving up the value chain in terms of the services we offer to the world. We now have a chance to become the intelligence hub for the world. The IT industry can transform itself into IT 2.0 by riding on the big data wave. But they need to move fast if they have to stay relevant.”

According to a report published by Jigsaw Academy, the in-demand skill is Machine Learning and it tops the chart with an average pay of INR 10.43 LPA, pushing Big Data to second spot that commands an average pay of INR 9.93 LPA.  And the winning combination of big data and machine learning can fetch one a take home salary of INR 13.94 LPA on an average.

Over the years big data analytics role have evolved with companies looking out for specialists in different areas of analytics who can work on a project end-to-end. The report hails the rise of the analytics specialist. According to Sarita Digumarti, COO & co-founder of Jigsaw Academy, “Big Data Analytics roles have evolved over the last 18 months and there has been some level of consolidation in terms of techniques and tool knowledge needed.

Hadoop skills, in combination with Spark and Tableau, and along with knowledge of popular databases like Mongo and Cassandra, makes a perfect winning combination. And what has led to the rise of machine learning? “Easy access to Big Data and massive processing power has made Machine Learning techniques more popular than ever amongst data scientists,” she said.

If Indian wants to keep pace in the fast evolving technological landscape, then Government expertise is also required to overhaul the current education curricula and provide relevant, industry skill upgradation. In the same vein, Government should also provide skill upgradation initiatives to the  workforce to stay competitive and relevant. The government policymaking also needs to lay down a framework for alternative skill-sets needed to transition to the age of automation. According to a PwC report, the time calls for a strong presence in AI R&D and is a prerequisite for a nation to gain a lead in a future driven by automation.