10 technologies which lays the foundation for Artificial Intelligence 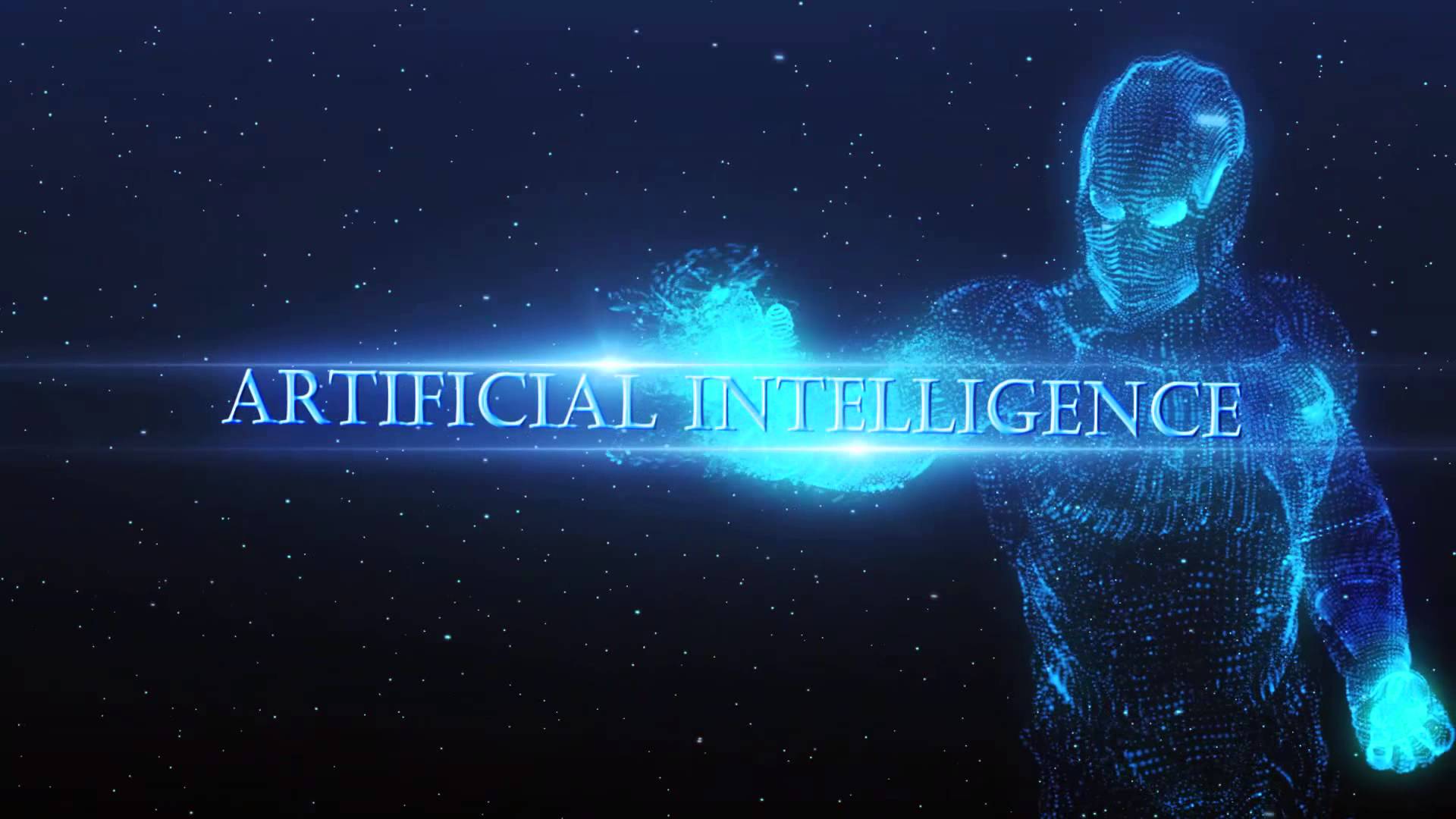 As the market for Artificial Intelligence continues to expand its horizon, large number of enterprises and startups are racing to commercialize the technology. This has led to the AI landscape witnessing significant investment and adoption of the technology over the last couple of years. The terminology was coined in 1955, to describe a newer computer sub-discipline. Since then, the technology has been the very backbone of some of the most popular Sci-fi movies and TV shows.

This decade however marks the point in time where the technology has jumped from merely remaining as a popular plot for sci-fi movies to finding its extensive use for enterprise applications. Reports suggest that in 2017, the AI landscape will see an increase in investment, greater than 300% of that in 2016. Furthermore, 38% of enterprises are already leveraging the technology, which has been predicted to grow around 62% by 2018. The space today integrates several inter-related technologies and tools. Let’s get acquainted with the key technologies which are integral to the AI domain.

This technology makes use of computerized methods to identify a person, by recognizing their unique physical or behavioral traits. This technology proves more personal and secure than a passport photo or a pin. Fingerprints, and face or eye ‘maps’ are generally considered the key identification features for this technique.

This is one of the constituting technologies laying foundation for proper implementation of AI. The technology fosters an increased natural interactions between humans and machines, besides enabling image and touch recognition, speech, and body language. Some of the common use cases include building access and laptop security for identifying IDs and passports.

The first expert system was designed back in 1970s, and since 1980s the component has proliferated, to position itself as a driving technology behind AI. They were counted as the first truly successful rendition of AI software. They constitute one of the key elements in AI, as these computer systems emulate the decision-making power of a human expert.

These systems are designed to solve complex problems by reasoning about knowledge. They usually rely on if-then rules, instead of procedural code. An expert system is broadly divided into 2 categories – the knowledge base and the inference engine.

A type of AI, machine learning furnishes computers with the ability to learn, without being explicitly programmed. The technology has seen an uprise in terms of adoption and implementation over the last couple of years, and is integral to further developing the AI landscape. It stresses on development of computer programs which change when exposed to new data.

The technology facilitates artificial intelligence domain by providing algorithms, APIs, development and training toolkits, and data. Machine Learning also makes it easier to design, train, and deploy models into applications, processes, and other machines, using the immense potential of computing power. Amazon, Fractal Analytics, Google, H2O.ai, Microsoft, SAS, Skytree, etc., are some of the notable vendors in this space.

The technology leverages statistical and machine learning techniques to easily comprehend sentence structure and meaning, sentiment, and intent; which in turn facilitates utilization and support of text analytics. NLP is being currently harvested mostly for fraud detection and security, a wide range of automated assistants, and applications for mining unstructured data. Basis Technology, Coveo, Expert System, Indico, Knime, Lexalytics, Linguamatics, Mindbreeze, Sinequa, Stratifyd, and Synapsify are some of the known vendors in the space.

It is a branch of AI that revolves around strategies or action sequences, typically for execution by intelligent agents, autonomous robots, and unmanned vehicles. These solutions are usually complex, and must be discovered and optimized in multidimensional space. Planning is also closely linked to decision theory. The concept plays a significant role in the AI interplay and is attributed as an important link in the AI buildup.

Generally considered as a domain in AI, Robotics deals with the study of designing intelligent and efficient robots. The discipline itself lies at an intersection of studies such as Electrical Engineering, Mechanical Engineering, and Computer Science which aids in designing and constructing robots.

Robotics uses scripts and other techniques to automate human effort and support efficient business processes. The technology is currently being used mostly for applications where there is a drop in human efficiency in executing a task. Some of the prominent vendors in the space include Advanced Systems Concepts, Automation Anywhere, Blue Prism, UiPath, and WorkFusion.

This concept is very closely woven into the artificial intelligence landscape. A semantic network is a form of representing know-how using networks to depict concepts and the semantic relations between them. A semantic network is usually represented in form of directed or undirected graph. Semantic graphs usually represent knowledge in two-dimension, and provide deep insights to enable the implementation of AI. The graphical models not only help in comprehending thee relations but also bolster the robustness of AI approach.

The first ever commercialization of spoken language understanding systems was in 1990s. This has propelled advances in the AI space as computers can comprehend and react to humans speaking in a natural manner in ordinary languages.

Speech recognition has been fueled by applied research in signal processing, computational linguistics, and progress in the artificial intelligence space. Computer application today can easily transcribe and transform human speech into format useful for computer applications. However, the technology is currently being used mostly for interactive voice response systems and mobile applications.

A virtual assistant provides professional administrative, technical, or creative assistance to clients, remotely from a home office. The last couple of years have witnessed the advent of several unique and simple virtual agents, like simple chatbots or advanced systems that can network with humans. They are currently being employed for customer service and support as a smart home manager. Amazon, Apple, Artificial Solutions, Assist AI, Creative Virtual, Google, IBM, IPsoft, Microsoft, and Satisfi are some of the vendors with unique offerings in the domain.

The domain that deals with how computers can be made to gain high-level understanding from digital images and videos, is coined computer vision. Essentially, it assists in automating tasks that the human visual system can do.