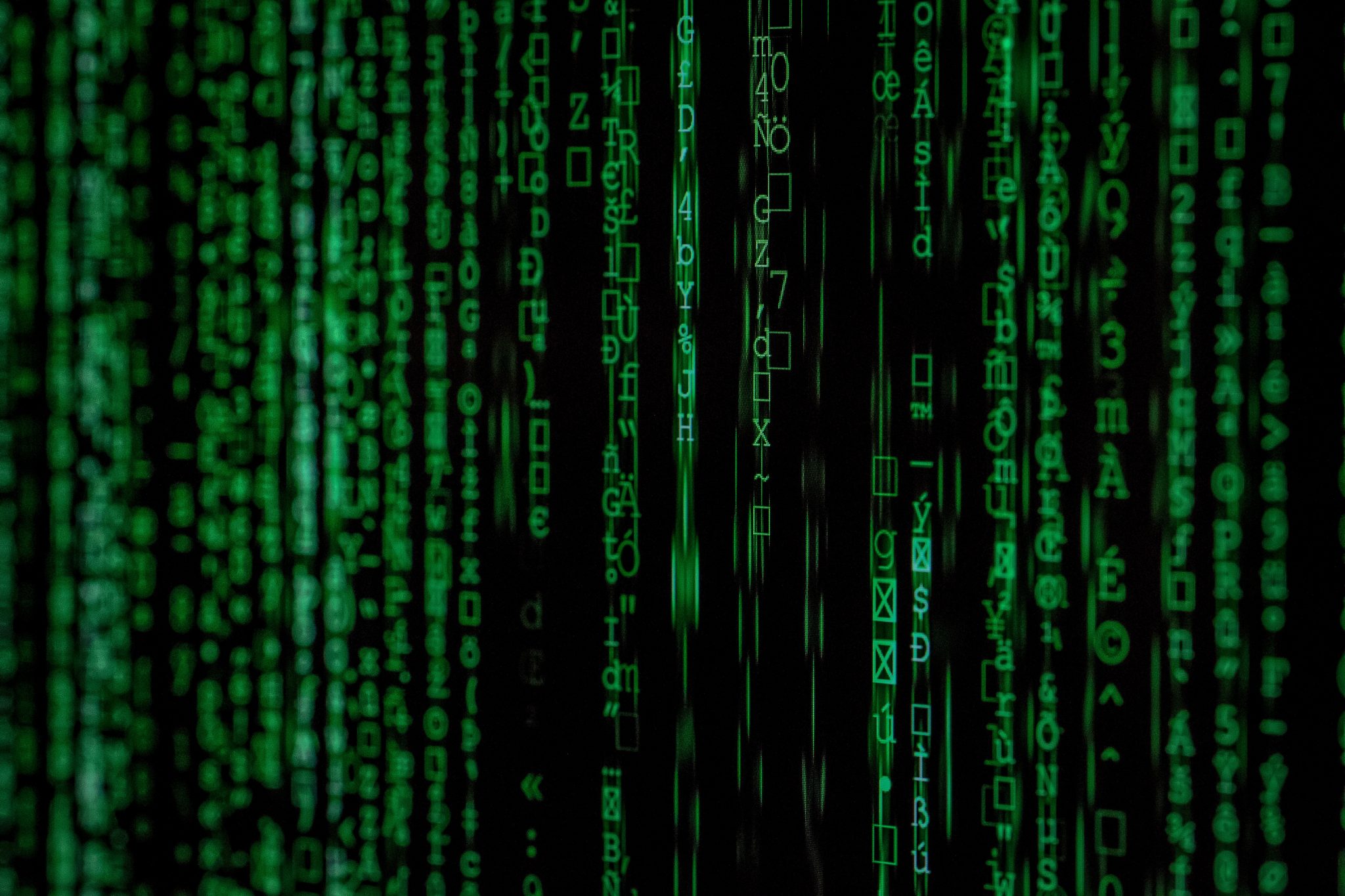 Hackers are widely considered to be proficient in the digital realm, able to exploit and squeeze their way into the tiniest of cracks. However, the ones that get caught always forget the weakest link in operational security; the human being.

There are multiple cases of some of the most high-profile hackers in recent times getting traced back and caught through small errors that were picked up on by law enforcement.

IP addresses are one of the most dangerous forms of personally identifiable information available on the Internet. If an individual knows the users’ IP address, they can not only use it as a vector to launch an attack, but also track down the physical location of the address.

It is now obvious why hackers need to mask their IP address in a dependable way. It is necessary of IP masking with a level of anonymity.

This is one of the most common methods of hackers falling prey to law enforcement. This is seen by the high-profile busts of many hackers in groups LulzSec and Anonymous.

Hackers often fall short in ensuring that sensitive data is not leaked on the Internet. This not only includes IP addresses, but also multiple other means, such as geolocation data.

There are also accounts of hackers being discovered by utilizing their real name in throwaway emails for proxies or other PII such as names used for domain registarations. All of these come from not maintaining a clean environment for hacking and giving out PII.

Online footprints must be covered with a birds-eye, as they are usually closely inspected by law enforcement authorities.

In an ideal situation for a hacker, all the data that s/he accesses will be encrypted. This includes both sensitive and non-sensitive data, owing to the higher degree of attack vectors when involved in black hat hacking.

Encryption, along with covering tracks when browsing, becomes one of the most important tools in a hacker’s arsenal. This is to ensure plausible deniability in case of being discovered by law enforcement.

Financial data in particular, along with any IP/media that is sensitive4 to the operations taht the hacker is running, needs to be encrypted in such a way to avoid discovery.

Using cryptocurrencies, especially privacy coins, has become the go-to option for many hackers today. This is due to mounting paranoia about detection through financial snooping. Many hackers have also been discovered through this method, used in conjunction with sleuthing.

By and far, this is the biggest giveaway of hackers and hacker groups alike. This has led to the highest number of high-profile busts, to the point where it has seen a reduction of sorts.

Hackers and groups generally like to brag on forums or even public social media platforms about their efforts to hack a website or a service. Many groups like LulzSec had made it a point to brag about almost everything that they did, which led to other hacker groups themselves exposing them.

IP address tracking and geo-tracking from other forums and social media platforms has also led to the downfall of many hackers, showing the location of the weakest possible link.

In conclusion, even as hackers are experienced computer programmers, they still fall prey to common OpSec malfunctions. This shows that even after multiple security measures, the human being is still the weakest link in cybersecurity.

What Are Loss Functions in ML And Why Are They Important