How This Bangalore-Based Startup Uses AI To Monetise Apps & Games 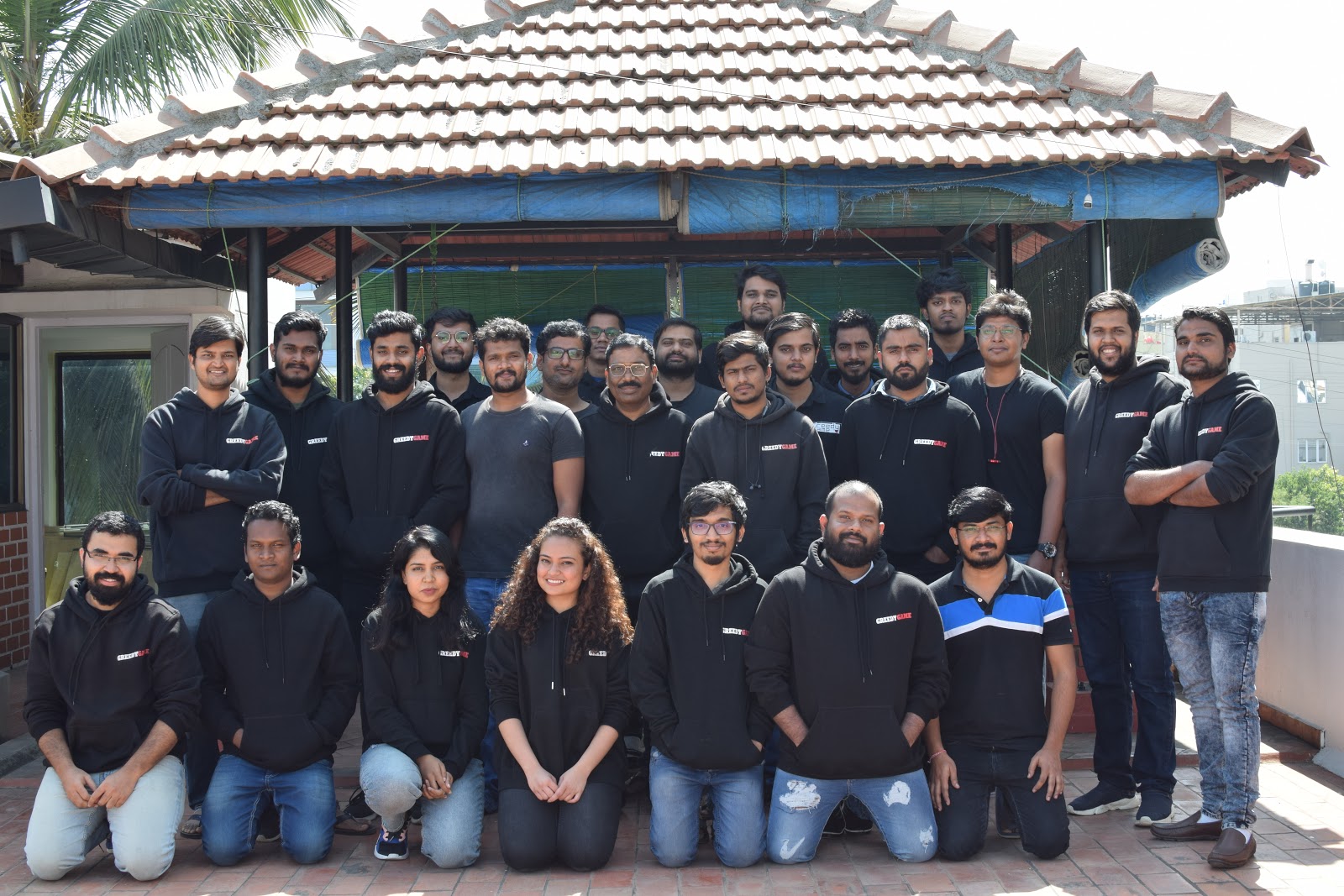 On the back of incredible advances in algorithms and computing power, AI is transforming the business landscape. For instance, AI and machine learning power the gaming industry.

For this week’s startup column, Analytics India Magazine spoke to Arpit Chaudhary, CTO at GreedyGame, to understand how the Bangalore-based startup is leveraging emerging technologies like AI and machine learning to solve the problem of monetising apps and games without compromising on the user experience.

Founded in 2013 by Arpit Jain, GreedyGame is a native advertising platform for mobile games and apps.

He said, “We believe in making cutting edge products and delivering quality end to end services.  Hence, we created our own product, SDK-X, an end-to-end implementation, mediation and optimisation platform for ads.”

Publishers can implement native ads in their apps in a simple and quick manner to optimise revenue generation without disrupting the user experience, and complying with policies.

SDK also offers customisation of ad units with options for size, color, art, animations, font, shape etc. The cross format support enables developers to try a variety of ad formats like banners in a single ad space, etc, and modify the ad format as they like.

Chaudhary said publishers pay as per the usage. Publishers can try out the platform for free upto a certain threshold usage, beyond which the company charges on the total impressions rendered via SDK.

“GreedyGame’s SDK X works as a cross format mediation platform, bringing the best of native ads with the regular ads. We have also simplified the integration process for native ads so that developers have policy compliant implementations right out of the box.

“This enables developers to easily try out different ad formats on the go without releasing different builds on the PlayStores and can run different optimisation techniques on the fly and see what works for them,” Chaudhary stated,

The company uses behavioural analysis models to tackle fraudulent or inadvertent clicks to protect the advertiser’s interests. They rely on clustering models to target the relevant users for relevant ad campaigns. Also, by matching the user preference attributes for ads, the company is able to generate ad design templates that a user is more likely to engage with when it comes to native ads.

According to Chaudhary, the company revenues have grown more than four times in this financial year. GreedyGame has raised $1.2 million so far from Times Internet and angel investors like Ankit Nagori from Curefit, Sujeet Kumar from Udaan, and others.

Chaudhary said, from the hiring perspective, the company believes the right attitude matters much more than innate talent.

“Our aim is to help more and more mobile developers concentrate on making world class apps and not worry about monetisation and user acquisition. We are continuously adding features to our products and services which would enable us to do that. We have a global footprint and want to work with 10,000+ publishers globally in the next 5 years,”Chaudhary said.