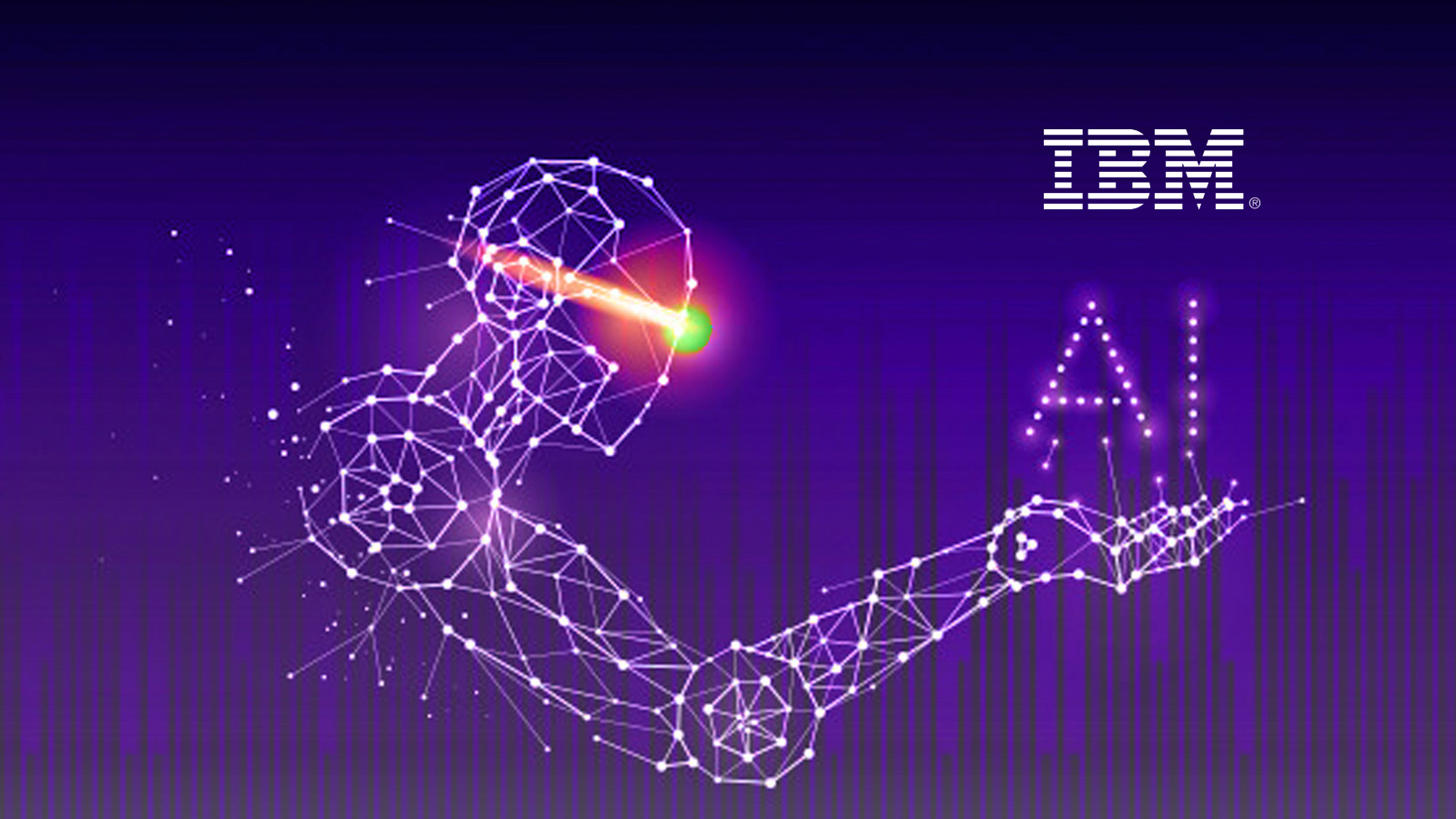 About 1% of the world’s population is threatened by epilepsy, which can result in critical injury or even death. One-third of the patients do not have access to appropriate treatment, and more than two-thirds receive varied treatments since seizure semiology is different in every patient.

To deal with this ailment, electroencephalography (EEG) recordings are used by doctors to analyze abnormal brain activities, but it is time-consuming and inefficient. As IoT-based data collection has improved over the years, machine learning-based automated systems are now using Deep Convolutional Neural Networks (DCNN) and recurrent neural networks to capture abnormal patterns.

In a recent paper published by IBM researchers, SeizureNet – a machine learning framework – has been able to fast-track the accuracy of classifying seizures to a rate of 98.4%. The company claims that the classification accuracy is done on a popular data set, which helps improve the classification accuracy of smaller networks that are applied with low memory and faster interference.

If this new research can soak up the scrutiny process, the framework could be used to assist over 3.4 billion people by understanding the factors that trigger seizures. As per the World Health Organization, 70% of epilepsy patients could live a seizure-free life if the disease is adequately diagnosed.

SeizureNet is a machine-learning framework which consists of individual classifiers that are trained to learn the different features of electroencephalograms (EEGs). It learns about the tests that are done to evaluate the electrical activity of the brain to predict a seizure type. It learns feature embeddings at different spatial and frequency resolution of an EEG data spectrum. It achieved the best performance when the test data was processed with a sample rate of 96Hz.

Multiple Spectral Feature Learning: Deep neural networks tend to be over-parameterized and require more training data to appropriately learn the features that can generalize to the test data. Deep architectures are often met with dismal convergence or over-fitting when confronted with limited training data, which is common in healthcare informatics. Due to this, the team of researchers presented the Multiple Spectral Feature Learning to drive the process of ensemble learning by training the sub-networks using data sampled from different frequency and temporal resolutions.

Proposed Ensemble Architecture: The study’s ensemble consists of three deep Convolutional Neural Networks (DCNs) which is built of a Dense Block and comprises multiple bottleneck convolutions interconnected through dense connections. All the DCN models begin with a 7×7 convolution followed by Batch Normalization (BN), a Rectified Linear Unit (ReLU), and a 3 × 3 average pooling operation. The next step consists of four dense blocks, where each dense block includes several layers known as Dense Layers. They share information from all the preceding layers connected to the current layer through fuse connections.

Following the framework mentioned above, the researchers trained SeizureNet using the world’s largest corpus of seizure recordings which is provided by Temple University’s TUH EEG Seizure Corpus that contains 2,012 seizures. The team excluded myoclonic seizures because of the small number of seizures recorded. It went ahead with five-fold cross-validation, where for each fold, the seizures belonging to each type were proportionally divided into training and test sets. As per the team, SeizureNet was able to get a classification accuracy percentage of 98.4, which is about four points higher than the present best seizure model. Another experiment by the team showcased that SeizureNet can be further improved to generalize the performance of smaller networks.

The co-authors of the research paper wrote, “Automatic classification of epileptic seizure types in EEGs data can enable more precise diagnosis and efficient management of the disease.” They further mentioned that this task is challenging due to factors such as low signal-to-noise ratios, signal artefacts, high variance in seizure semiology among epileptic patients, and limited availability of clinical data.