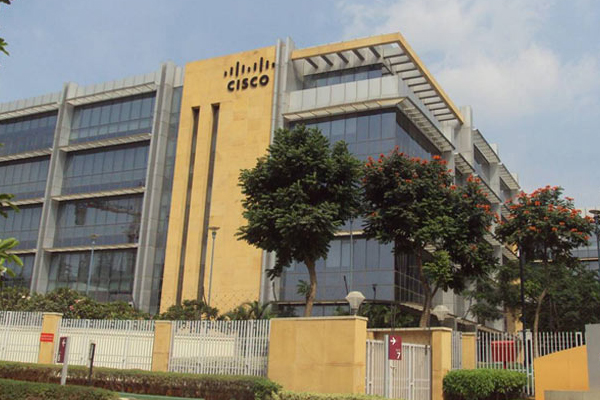 India The Next Destination For FinTech, Blockchain The New Mantra: PM Modi A study by Cisco and International Data Corporation (IDC) says that India is more likely to add 1.4 million new job in the IT sector by the year 2027. This addition of new jobs primarily consists of emerging technologies like Cybersecurity, Internet of Things (IoT) and Big Data, and accounts for 46% growth in jobs in these fields. New age jobs will add more than 5 million job positions worldwide.

According to the report roles like social media administrator, machine learning designer and IoT designer would be in huge demand in the coming years. “Of the 9.1 million IT positions in India in 2017, 5.9 million job postings from employers were for new-age roles,” the report added.

About 15 per cent IT professional respondents said took training leading to certification in 2017.

The report also declared that 7 out of 10 organisations look for IT certifications when hiring or promoting. It said that getting certified put an applicant ahead of 85 percent of his/her peers.

How Machine Learning Is Helping Data Centers Chill Out

India The Next Destination For FinTech, Blockchain The New Mantra: PM Modi