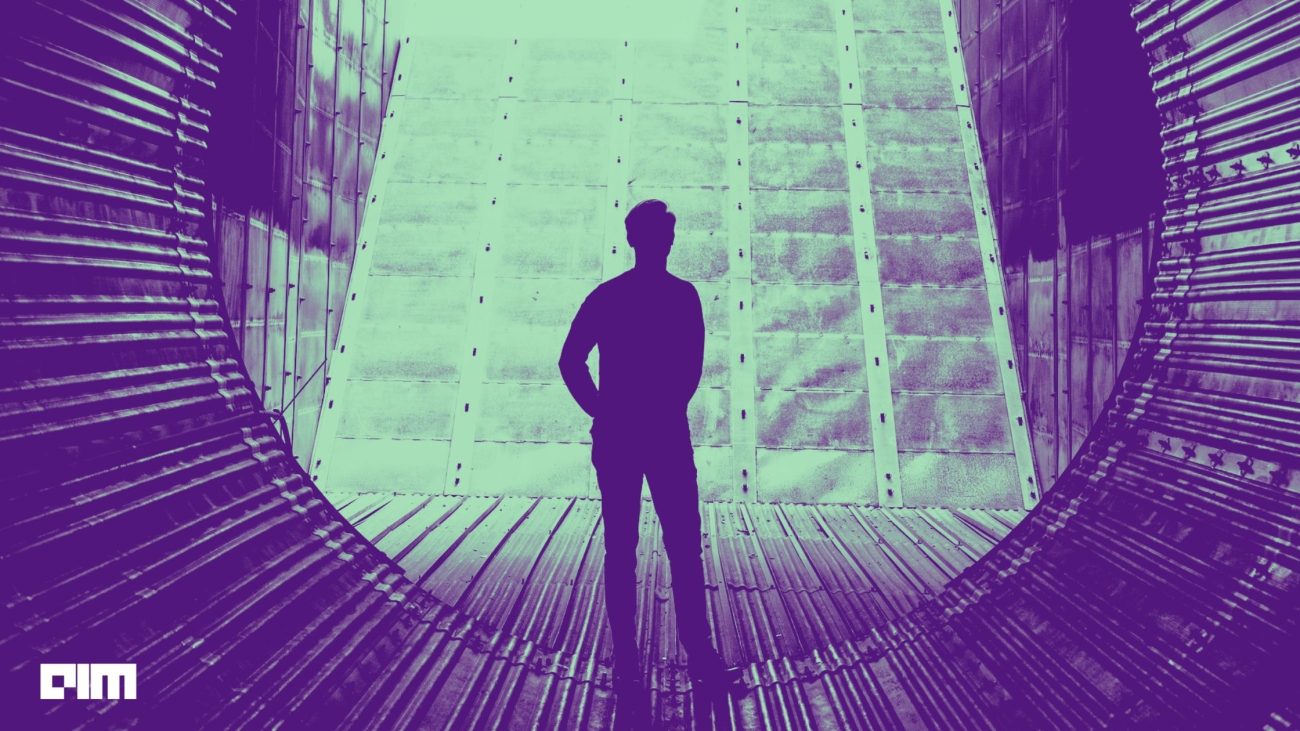 Post pandemic, the working models of companies have not changed much. While some companies are choosing office-first or remote-friendly options for their employees, some are offering partly remote hybrid, flexible hybrid, partly remote hybrid, choose-your-own-adventure hybrid, remote-first hybrid, and full remote models. Each of them has its own pros and cons.

Simultaneously, with the rising attrition, the Indian IT companies are still figuring out working models that work for them, as well as their employees.

Analytics India Magazine got in touch with Happiest Minds Technologies, chief people officer and vice president of people practice, Sachin Khurana, who said that the company has recently moved into a 3+2 hybrid model with employees coming to the office thrice a week and two days work from home (WFH). “As of now, over 50 per cent of our people are coming to office regularly, and we see these numbers going up gradually to 70-75 per cent,” added Khurana.

Meanwhile, LatentView chief Rajan Sethuraman told AIM that they largely follow work-from-home models. “I will say it is a bit hybrid, and about three-four months back, we indicated that we would like our people to come in and work two days in the office,” he added.

However, he said that this is not compulsory and considering the spike in the cases, they decided to be cautious both in the US and India. “While the guidance is to come and work from the office for a couple of days a week, we are not making it mandatory yet,” shared Sethuraman, saying that they are leaving it to the employee and reporting managers to decide what is appropriate and provide the necessary flexibility to their people.

Venkatesh Veerachamy, director of delivery and operations at Zuci Systems, said that they are following a gradually-scaling hybrid work mode, which involves about 30 per cent of employees working on-premise and others on remote mode. “We plan to scale up as we move along and when external considerations normalise,” he added.

Other Indian IT giants, including TCS, Infosys, Wipro and Tech Mahindra, more or less are following a hybrid approach, with flexible work from anywhere options to select employees.

Happiest Minds’ Khurana said that the transition towards the hybrid work model has greatly helped in the team’s engagement and collaboration activities. He said that the attrition in the industry remained elevated over the last few quarters. “However, we do not see the attrition rate being impacted by our shift to a hybrid work model,” said Khurana, claiming that the response from their members has been very encouraging.

Further, he said that the teams are relishing the opportunity to spend more time together; and to be able to innovate, collaborate, and exchange ideas more easily.

Zuci Systems’ Veerachamy said that they had focused on people-centricity in line with their engineering philosophy that calls for enabling a creative ecosystem, including internal stakeholders. He further said that it did not witness an undesired material impact on their attrition rates. “Our attrition has been around 8-10 per cent, and we can see a drop of 15-20 per cent in the recent months. Compare this with the reported attrition rate of listed peers, that are typically in the range of 18-24 per cent.”

LatentView’s Sethuraman said they do not have any concerns emerging from their employees based on the working model. He said that the attrition rate, in general, is high because of other reasons. This is influenced by macroeconomic scenarios, where the number of jobs that are there in the market is very high, particularly for data science and analytics. A lot of companies, not just pure-play analytics service providers like LatentView, but other IT service providers, product companies, startups, and GCCs—everybody is now looking to add talented professionals to their teams.

The future of work remains uncertain

As per the latest survey by TeamLease, 58 per cent of companies ranging from tech to manufacturing, BFSI, FMCG, retail, healthcare and automobile believe that 2022 is the year the working model will become completely in-office. However, the same report also said that about 5 per cent of companies intend to stay in a virtual-only organisation for the near future.

On the employee side of things, 43.46 per cent of employees want to return to work, and 76.78 per cent of organisations want to give their employees the preference to choose their work model.

“While a sudden shift to work from home has taken the industry by surprise, we have managed the transition pretty well at Happiest Minds. However, the challenges did increase, and it would be difficult to sustain WFH for longer periods,” said Khurana.

Further, he said that people’s engagement, sense of belongingness, culture, team dynamics, collaboration, innovation, etc., were impacted by the technology-enabled virtual work; it was challenging for managers to lead multi-location and virtual teams and still create team bonding that existed earlier.

Khurana said that the unsaid expectation of being available always took a toll on people’s well-being. “To thrive in a digital landscape, the need for innovation or agility is high, which is also impacted. Attrition among post-pandemic hires increased substantially, and the scarce talent markets did not help either,” he added, saying that hybrid work models provide the best of both worlds and offer the flexibility of remote working/working from home/working from anywhere and the need for working together in a unit to flourish as a team.

On the other hand, Veerachamy said that they prefer an office-first/remote-friendly model. “We were flexible even before the pandemic and allowed remote work on a need basis—the reason why we provided laptops to employees and not desktops. But, at the same time, we understand the benefits of the offline huddle and hence the preference for the office-first/remote-friendly model.”

COVID blew the myth away that work cannot be done remotely even though the technology was there to make it possible. However, in current times, the WFH culture has swung to an extreme, and with the return to normalcy now, a hybrid workplace appears to be the way forward to an appropriate balance between the needs of the organisation and an individual’s need for flexibility.

The exact quantum of days of WFO (work from office) would vary depending on each team’s requirements. For instance, internal teams such as Finance or IT could have higher flexibility for WFH in comparison to customer-facing teams in Indian IT, where customers may mandate a higher number of days of WFO. Additionally, now that many of the Indian IT companies are also opening satellite offices in tier-2 and tier-3 towns where a good number of employees have relocated, I personally believe that most Indian IT companies are most likely to settle for 3 days of WFO and 2 days WFH.

We will also see leaders in Indian IT organisations leading the way by returning to the office and encouraging their teams to plan for WFO for a couple of days during the week.