Indian Startups are cozying up to discreet advertisements

Five of the world's largest tech companies, including Google, Meta, Alibaba, Bytedance and Amazon, accounted for 53 per cent of all global ad revenues in 2021 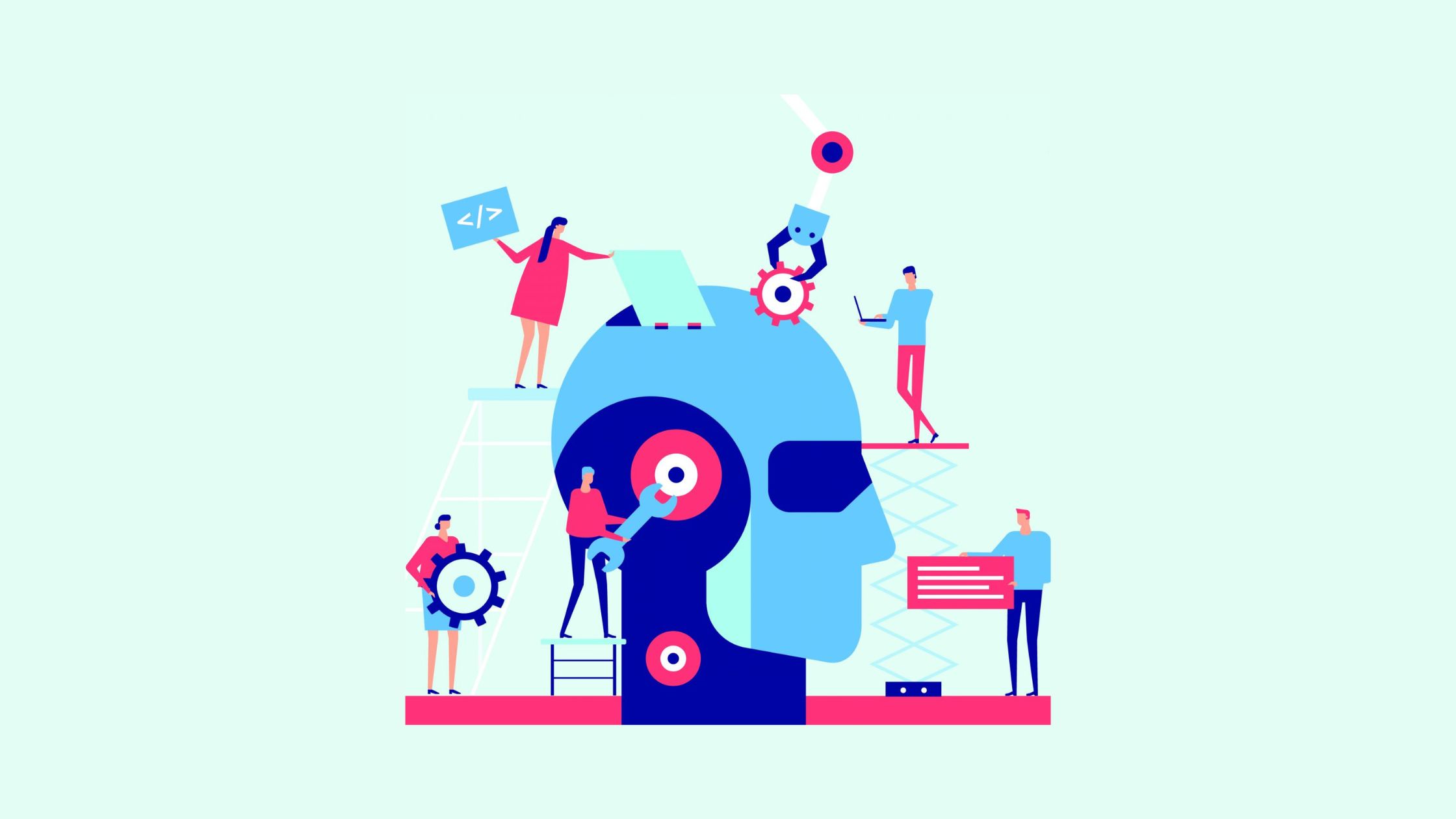 Too many choices can be confusing for anyone but especially for online shoppers. Say you are searching for a product on the online Amazon marketplace. You are sceptical about the quality of the product and also confused about which one to buy. Suddenly, something catches your eye. A product catalogue showing “Amazon’s choice” or “Bestseller”. With no prior idea about the product’s quality, you buy it.

In your mind, you may appreciate how user-friendly the platform is. Rarely for an instance would it occur to you that you actually gave into a discreet, paid advertisement.

It is true that online advertisements these days have become so discreet that users fail to distinguish between advertisements and product information while the ad business of these platforms keeps skyrocketing.

With the continuing penetration of digital platforms, advertisements have become increasingly discreet but that does not mean that they are no longer paid for. In fact, ‘sponsored listing’ is hailed as the next big step in digital marketing.

In 2021, Meta reaped USD 114.93 thousand of ad revenue. According to Statista, the projected ad revenue for Meta is USD 202 thousand by 2026. Likewise, Twitter generated USD 5.1 billion in advertising revenue, which is expected to grow to USD 9.6 billion by 2026.

Besides Facebook and Twitter, the ad revenues of other tech giants show similar trends. Five of the world’s largest tech companies—Google, Meta, Alibaba, Bytedance (Chinese multinational internet technology company) and Amazon—accounted for 53 per cent of all global ad revenues in 2021.

“Alimama which is an ads platform for Alibaba generates 60% of their revenue, estimated at $12.05 billion per annum”, claims Aarihant Aaryan, Founder and CEO, Business Score.

It is plausible that the growing ad business played a crucial role in Netflix’s decision to introduce its first ad-supported subscription offering to consumers. To remain competitive in terms of revenue and subscription rate with major streaming platforms like Amazon Prime, Disney Hotstar and others—Netflix chose Microsoft as its global advertising technology and sales partner.

Be it tech giants like Google, Meta, or smaller yet popular, tech-driven companies like Swiggy, Zomato, Magicbricks, Disney Hotstar and others—every stakeholder in the business, big or small, is believed to be making significant revenues from discreet advertisements for their products.

Zomato generates more than 70 per cent of its revenue through advertisements. It not only allows restaurant owners to put their banners on their app to increase visibility (direct advertisement) but also through ‘sponsored listings’, Zomato ranks their partner restaurants much higher and helps them increase order totals daily.

Similarly, companies like NoBroker and MagicBricks include discreet advertisements to lead users to partner properties.

“Companies like NoBroker and Magic bricks have no brokerage fees, but they have an advertisement income setup. They list/place/rank properties higher when a property owner pays advertisement fees”, says Aarihant Aaryan in a Twitter post.

In yet another example of discreet digital marketing, the coupons received by users at the end of transactions using any UPI payment apps like PhonePe, Paytm, or GPay are not random scratch cards. They are essentially paid advertisements.

In fact, it is a common practice for companies to pay these UPI apps a certain amount for offering gift coupons of their products to the users.

Such discreet advertisements are prevalent in other spaces as well. For instance, in exchange for monetary compensation, phone companies routinely preinstall apps which cannot be uninstalled, only disabled.

OTT platforms like Amazon Prime have carved out yet another innovative way to advertise products discreetly.

Tech companies derive advertisement revenue through various marketing pricing models like cost per mile, cost per click, cost per acquisition, click-through rate, cost per view and cost per lead, among others. For instance, cost per mile (CPM) refers to the cost incurred by the advertiser for getting an ad displayed to 1000 users and is also known as, ‘cost per impression’. The CPM model is believed to be the best choice for advertisers involved in brand-building business.

Other models like cost per click (CPC), cost per acquisition (CPA), click-through rate (CTR), cost per view (CPV) function similarly within the digital marketing space to create revenue through product sale for advertising companies while simultaneously contributing to the advertiser’s revenue by way of user engagement.

Considering the rapid evolution of the digital domain, many users often find themselves engaging with content that may not be wholly understood but would indubitably inspire their curiosity.

A large share of users therefore remain unaware of how discreet online advertising functions in their everyday lives—from taking a cab to ordering a pizza. A recent survey by Bankrate showed that 49 per cent of social media users impulsively purchased a product advertised online. It is noteworthy that the same users may not be equally inclined to buy the advertised product in real-life.

Much to their credit, tech companies seem to have found a way to maintain a semblance of diverse choices for their users while gently leading them toward choices that most benefit them and their partners.