Deep Dive: How UPI Is Shaping Digital Payments, Accounts For Over 50 Percent Of India’s digital payments 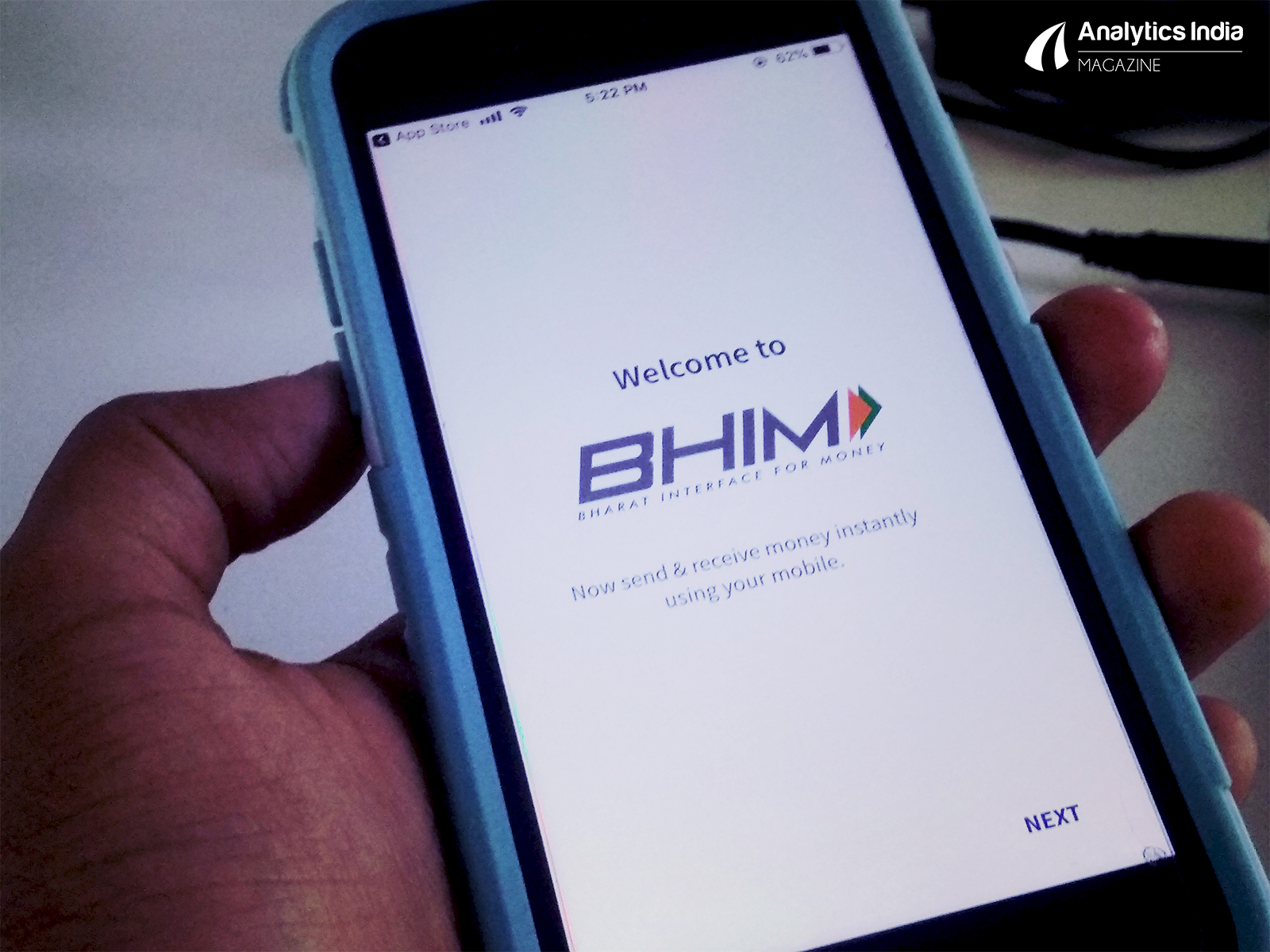 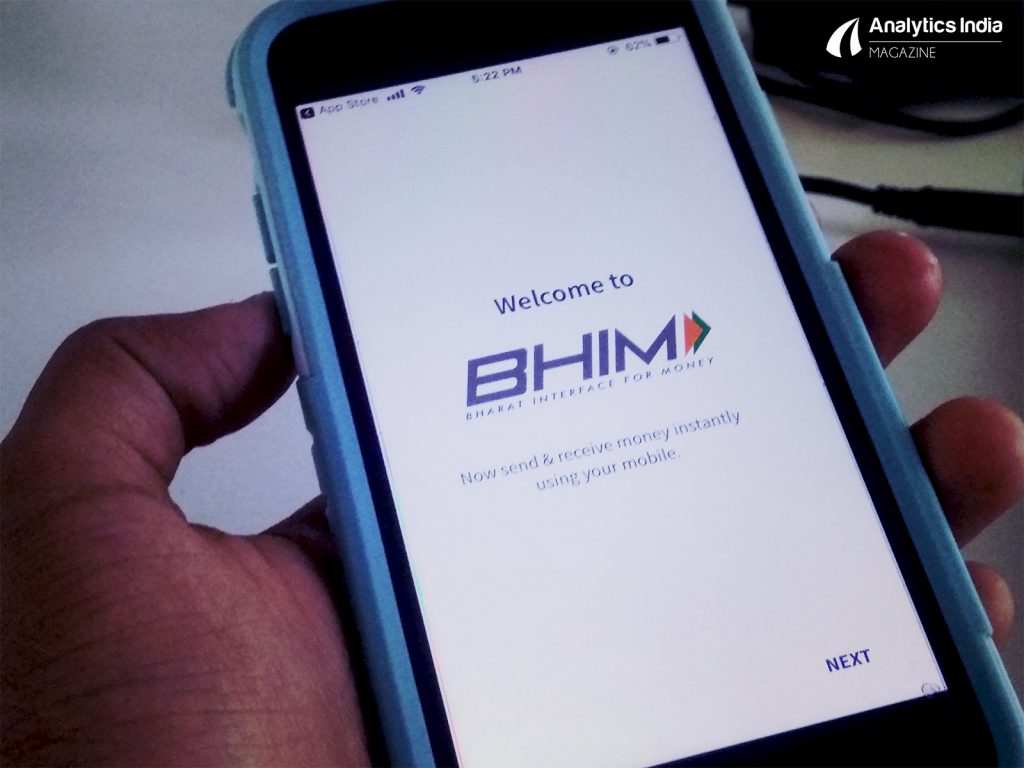 India’s shift towards a cashless economy is at an inflection point and several factors such as smartphone penetration, digital payments solutions are helping the country build a robust digital ecosystem. Also, cashless transactions are embedded across the broader ecosystem especially in fintech, e-commerce. In addition to this, robust government policy and regulations have been supportive in removing bottlenecks and pushing for fast adoption.

The Rise Of UPI

There was a time when mobile wallets like Paytm and PhonePe were the talk of the town. The concept of going cashless came into reality. In 2016, National Payments Corporation of India (NPCI) introduced a method called UPI – Unified Payments Interface. UPI is a payments system that facilitates instant fund transfer between two bank accounts on a mobile platform, without requiring any detail of the beneficiary’s bank account.

Today, the popularity of UPI has reached a significant level. According to one of our reports, more than 3 billion transactions took place on the UPI platform in 2018, and 620 million transactions were made in December 2018 alone, touching the mark of ₹1 lakh crore.

Talking in terms of numbers for this year, NPCI has confirmed that the total number of UPI transactions reached approximately 800 million in March 2019. Also, it has been prophesied that by 2023, there will be 60 billion UPI transactions annually, accounting for more than 50 per cent of India’s digital payments transactions. This without a doubt shows that the platform is here for the long run.

UPI has emerged as the second most common method of digital payment in India.  “Since its launch by NPCI in 2016, UPI has achieved incredible growth due to its ease-of-use and convenience,” said AP Hota, former CEO of National Payments Corporation of India (NPCI) and industry thought leader. “Indeed, India is leading the global real-time and digital payments revolution, and we are seeing other markets implementing similar end-to-end solutions to drive payments modernization.”

In order to have a clear picture of  UPI ecosystem in the nation, Analytics India Magazine caught up with Kaushik Roy, Vice President and Country Leader, South Asia, ACI Worldwide.

Since the get-go, UPI has witnessed a meteoric rise and is quickly becoming the preferred mode of digital-payment — it is safe, easy and doesn’t consume time (neither to set up nor to make a payment). It serves as a trusted, secure and convenient funds transfer option for consumers, the benefit is two-fold; it offers banks the ability to enable seamless and secure merchant transactions and in-turn enables merchants with seamless fund collection from customers. Today, almost every mobile wallet such as Paytm, PhonePe etc. have integrated UPI payments along with 144 banks that are live on UPI.

“UPI will level the playing field and pave way for financial institutions to engage with consumers by providing a seamless experience for transactions,” said Kaushik.

As far as security is concerned, UPI harnesses the power of mobile technology by linking itself with users’ mobile numbers for identification. When the user signs up in any UPI app, the phone sends an SMS for verification purposes; this ensures that the OTP (one-time password) is unique and cannot be copied from another device.

“UPI is a secured mode of payment which is convenient for the users as it operates on a single click, two-factor authentication,” Kaushik added. “Users have to authorize the transaction only once by keying the UPI PIN, while their mobile number acts as the second factor of authentication and completes the well-regarded 2-factor authentication process.”

Also, the other aspect of security is the fact that UPI eliminates the need for the payee to provide the beneficiary’s bank account details to the payer. To make a fund transfer, all you need is the unique UPI id or the registered mobile number.

ACI’s Role In The Ecosystem

Universal Payments company, ACI Worldwide is one such company that is playing a vital role in the payments ecosystem. Now in order to deliver a real-time payments solution to the market, ACI has recently made a strategic investment in Mindgate Solutions, a Mumbai-based digital payments firm, which is a market leader in processing Unified Payment Interface (UPI) transactions. Mindgate software processes 30 million digital transactions globally every day, and 70 per cent of today’s UPI transactions are routed through Mindgate-customer banks.

Combining ACI’s universal payments software solutions with Mindgate’s digital overlay services, this advanced, end-to-end real-time payments solution will be offered to banks, financial intermediaries and merchants in India and other international markets via an on-premise, public cloud or hosted model. ACI will help Mindgate with the ability to expand its footprint globally, while Mindgate enables ACI to capture an increased share of India’s digital payments market, growing overall transaction volumes.

When asked just like other technologies, will UPI reach its threshold and something else will take its place in the ecosystem, Kaushik believes it’s more about providing the consumers with payments methods that are fit for a particular purpose. Even though the technology is moving incredibly fast, we still carry coins in our pockets, and that ‘tech’ is thousands of years old.

“Trust, security and convenience are vital elements of any payment method and hence, any mode of payment that encompasses all three may achieve a level of success,” said Kaushik.

UPI has all the building blocks required for a very successful payments system, and its share of transaction volumes in several years’ time will depend on many factors – including some that are unforeseeable and beyond the control of the payments industry itself. In many countries, cards have maintained dominance as the non-cash payment method of choice for several decades, so it’s not impossible that UPI or whatever is built on top of the underlying technology could be dominant for a long time.